Ngaio Marsh: A Companion to the Mystery Fiction 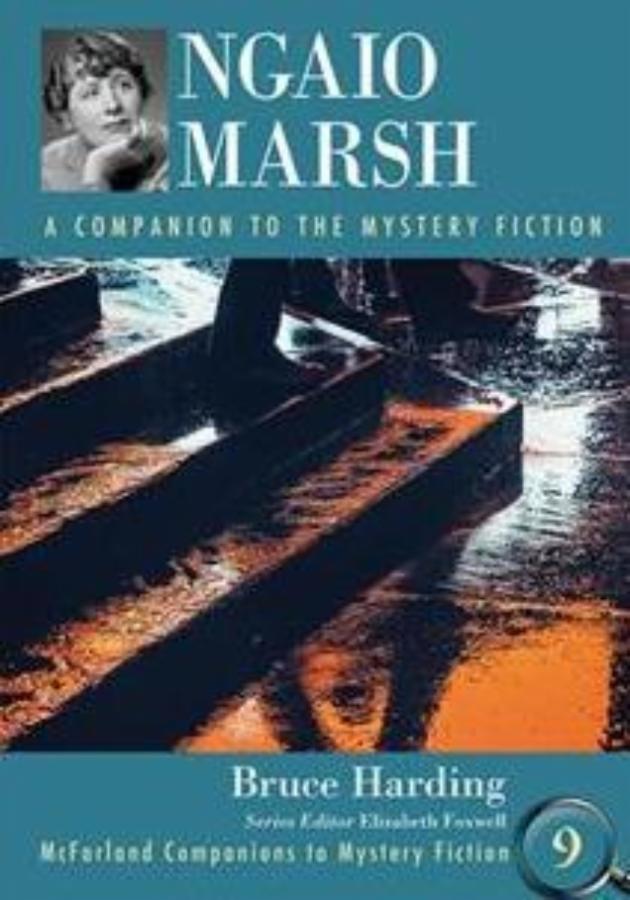 Considered one of the “Queens of Crime”—along with such greats as Agatha Christie, Dorothy Sayers and Margery Allingham—Ngaio Marsh (1895–1982) was a gifted writer and a celebrated author of classic British detective fiction, as well as a successful theater director. Best known for the 32 detective novels she published between 1934 and 1982, she received the Order of the British Empire in 1948 and was made a Dame of the British Empire (DBE) in 1966. Based on years of original research by the curator of the Ngaio Marsh House in Christchurch, New Zealand, this book explores the fascinating literary world of Dame Ngaio.