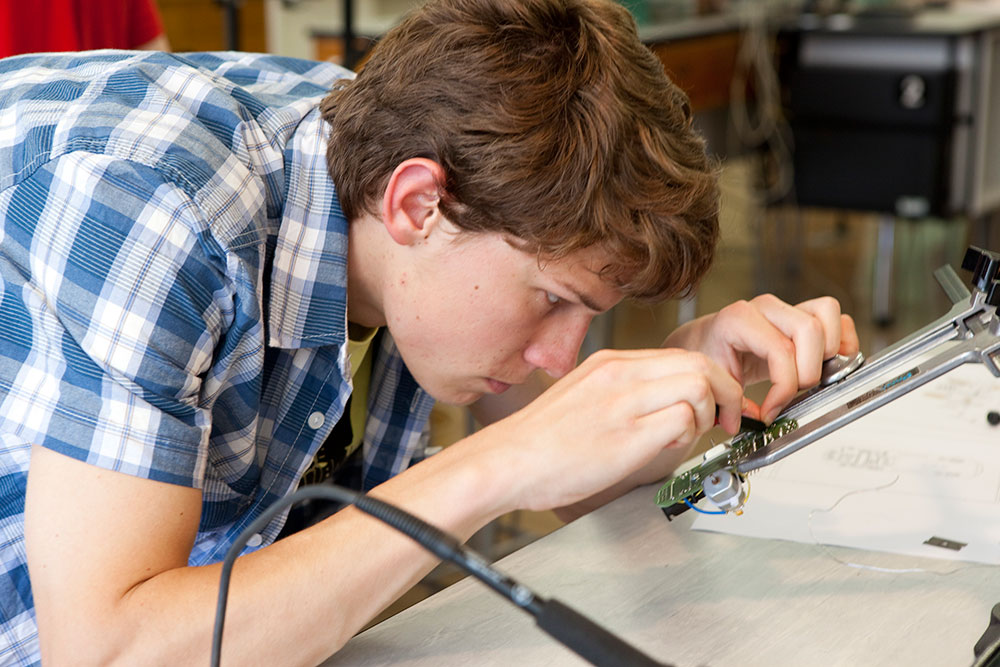 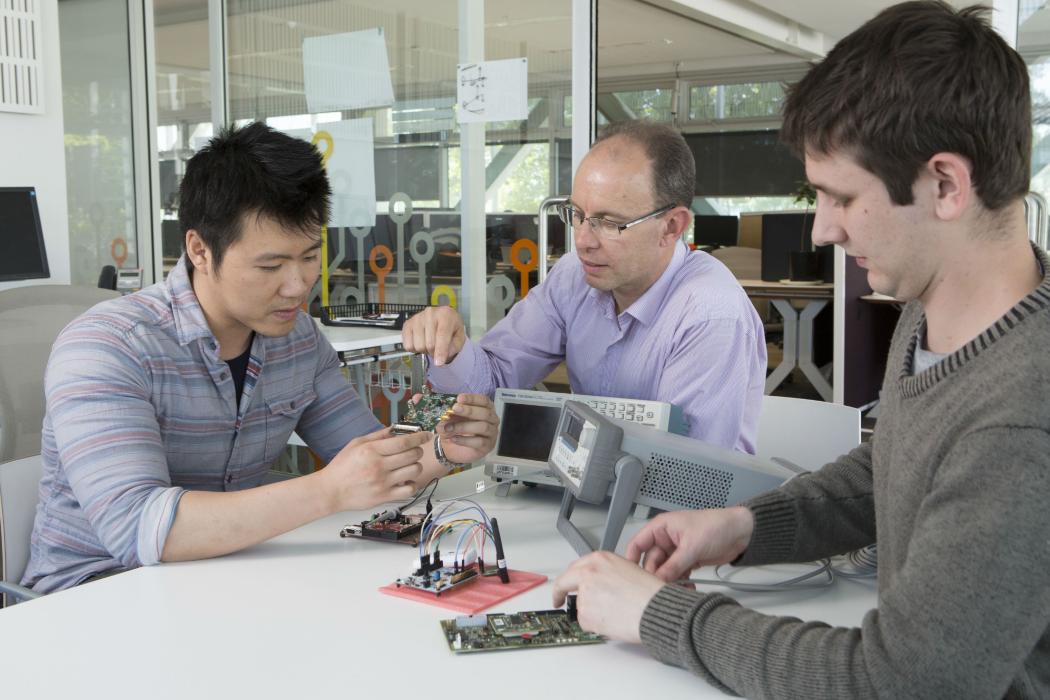 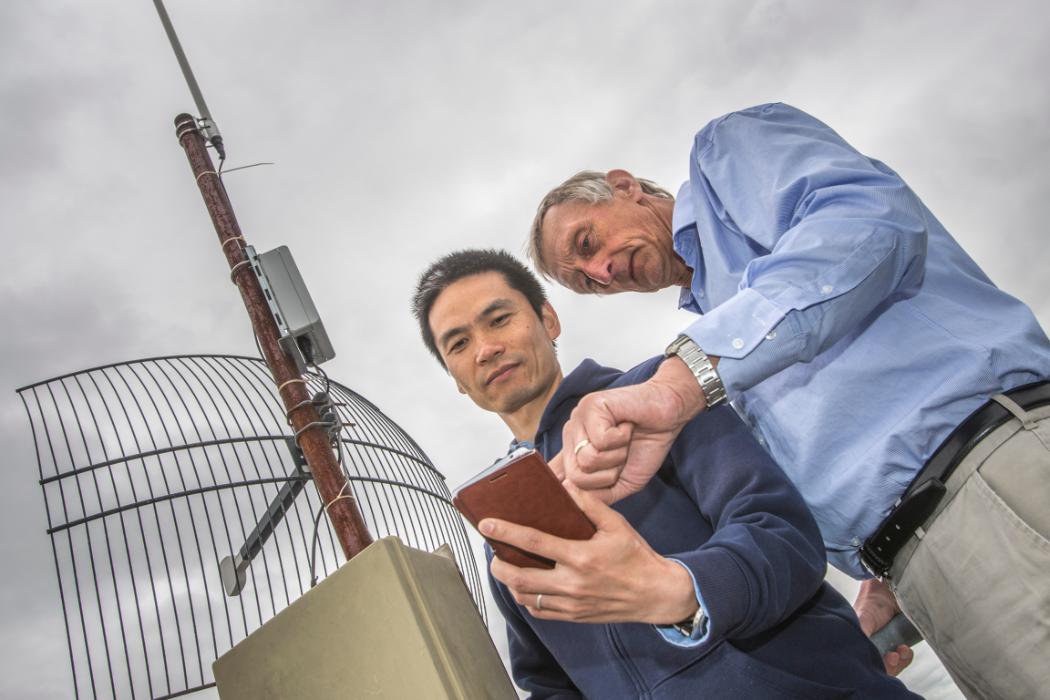 WRC conducts groundbreaking, industry-driven research in wireless communications. Here you can find information on some of our main research areas.

MIMO (multiple input, multiple output) is an antenna technology for wireless communications where multiple antennae are combined to minimise errors and optimise speed. MIMO is a fast-moving and exciting area of research. Diversity techniques use two or more antennas to improve the quality and reliability of a wireless link.

What does WRC do in MIMO?

WRC looks at techniques that overcome limitations of the faded-channel to increases in throughput. Areas of interest in these fields are multi-user detection, space-time coding, transmitter and receiver diversity, smart antennae and beam forming solutions.

What is software defined radio?

Software defined radio is where components usually implemented in hardware such as mixers and amplifiers are instead implemented by software on computers or embedded systems.

What does WRC do in software defined radio?

WRC explores different areas of software defined radio including cognitive radio, a form of wireless communication where a transceiver can detect which channels are in use and move to vacant ones.

OFDM (Orthogonal frequency-division multiplexing) is is a method of encoding digital data on multiple frequencies to carry data on several parallel data streams or channels. Multi-carrier modulations such as ODFM are becoming common in many telecommunications standards.

What does WRC do in OFDM?

WRC is researching the implementation of multi-carrier modulations such as OFDM and how to increase its performance.

Sensor networking and the Internet of Things

What is sensor networking and the Internet of Things?

Sensor networks are networks of sensors that collect data across wide areas, sometimes from very remote locations, that monitor physical or environmental conditions and pass their data to a main location.

The Internet of Things (IoT) is the network of physical devices, vehicles, buildings and other items embedded with electronics, software, sensors and network connectivity that enable them to collect and exchange data.

What is WRC doing in sensor networking and the Internet of Things? 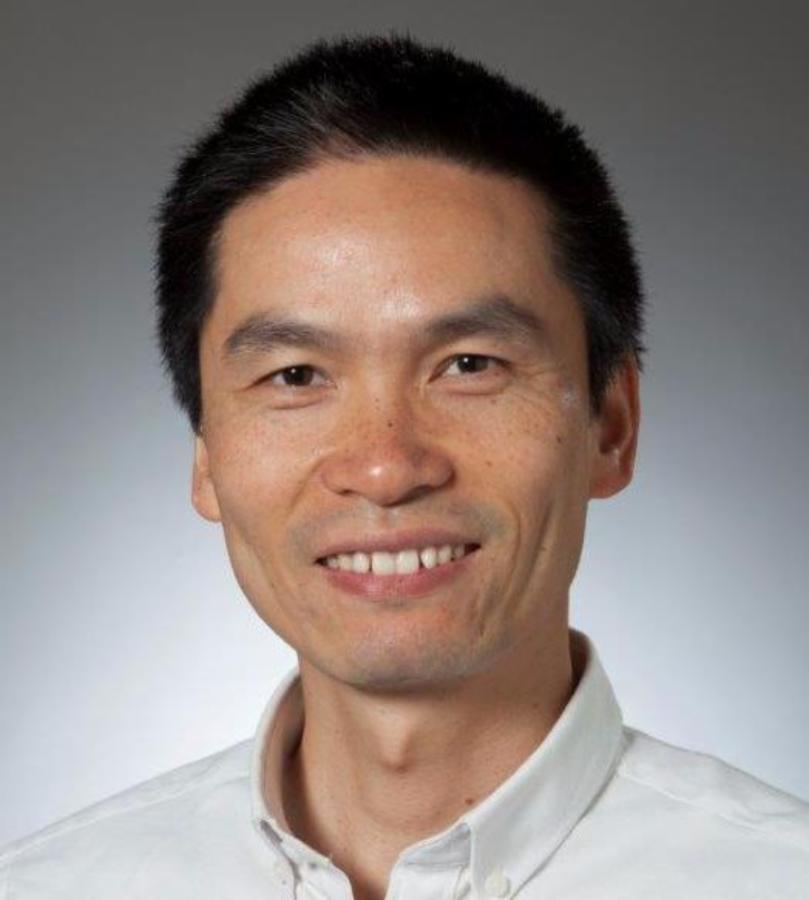 What are mission critical communications and resilient networks?

Understanding network vulnerabilities and designing information and communications technologies to improve their resilience.

What does WRC do in mission critical communications and resilient networks? 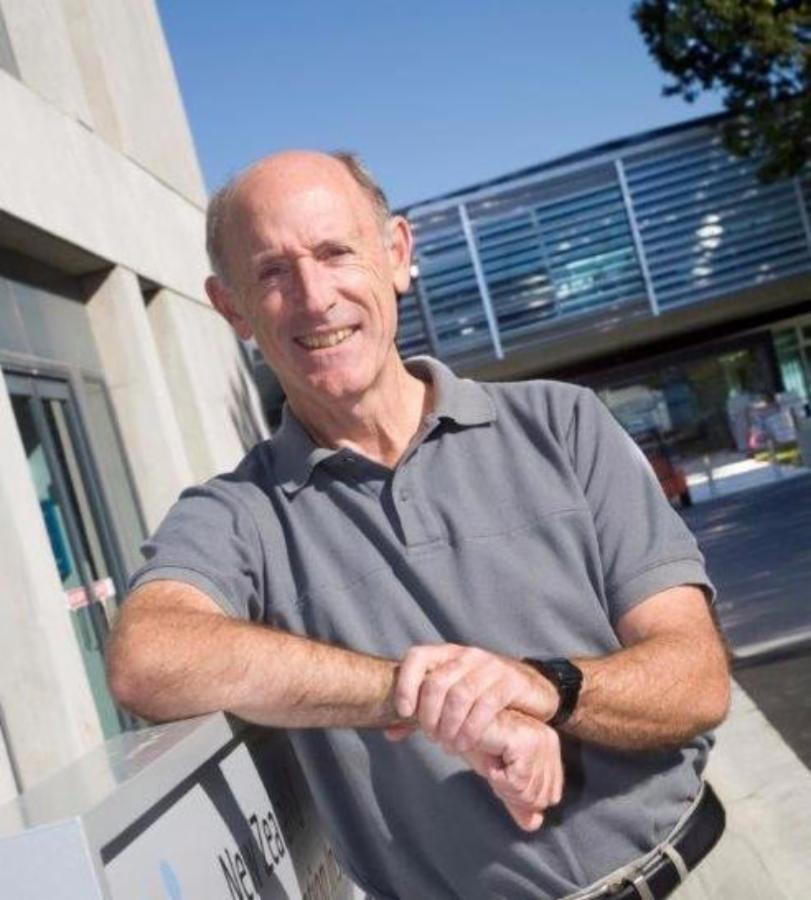