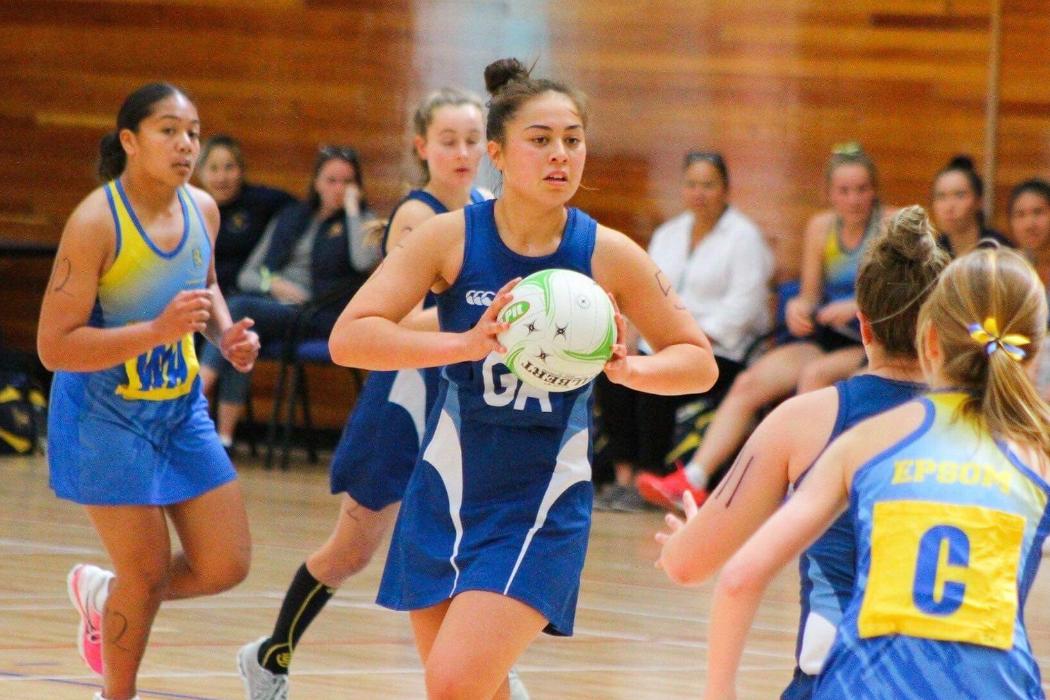 Parris Petera has been awarded a 2021 University of Canterbury Haupatu Scholarship for Sport. She will be heading South to Christchurch from Napier Girls High School, where she was a standout netballer.

Parris has played for the NZ Secondary Schools Maori Netball Team, the Central Beko Team, and was part of the Central Zone development programme for the New Zealand Under 21 Netball team. Parris hopes to get selected in the Mainland Beko team this year, and subsequently gain selection into an ANZ Premiership team.