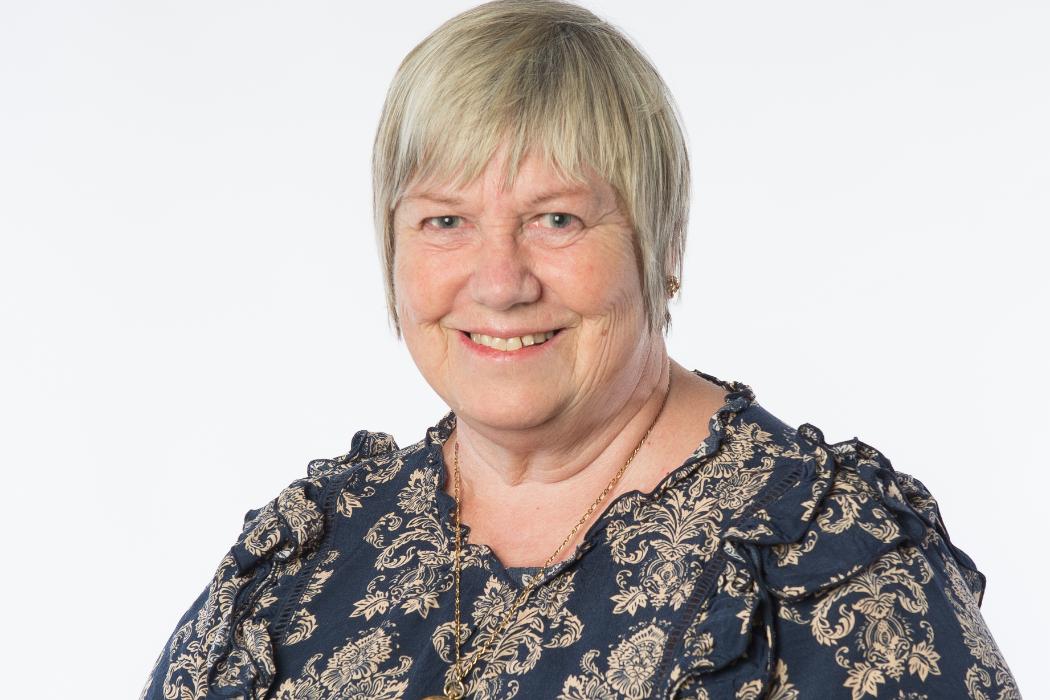 On finishing secondary school, Frieda taught in Uganda under the auspices of Voluntary Service Overseas. Back in England, Frieda studied Education and History in York and worked during a vacation as a counsellor at a summer camp in Pennsylvania USA. After marrying a Kiwi, she migrated to Christchurch, where she juggled employment, homebuilding and parenthood with study at the University of Canterbury. She undertook further papers in Education and Modern Languages extramurally through Massey University in the 1980s. Frieda graduated MA (Hons) in History in 2000 having written her thesis on the local history of Northwest Christchurch. Her book, Fendall’s Legacy: a history of Fendalton and Northwest Christchurch, arose from this thesis and was published by Canterbury University Press in 2002.

Frieda was a tutor and senior tutor in the History Department for 12 years, and lectured in several cross-coded courses on Medieval History and Culture with the French Department.

Frieda has lectured and tutored in the Academic Skills Centre since 1999 and was a member of the team who achieved a UC Teaching Award in 2002. The teaching unit was renamed the Learning Skills Centre in 2007 following the merger of the University with the Christchurch College of Education, but the name was restored to Academic Skills Centre in 2015. Frieda completed a Postgraduate Diploma in Tertiary Teaching in 2006. She has a particular area of responsibility for students enrolled in the College of Education and each March she teaches sessions at the UC outposts in Nelson, New Plymouth and Rotorua.

Since 2013, Frieda has continued to offer evening continuing education courses on European, Global, New Zealand and Canterbury history and has led history study tours to the Northern and Western Isles of Scotland in September 2013, Normandy and Brittany in June 2014, and Ireland in June 2015. Upcoming study tours are to Spain in May 2016, and Wessex, southern England in June 2017.

Time and University commitments permitting, Frieda also gives talks on local and European history to community groups within the city or environs of Christchurch.

Frieda’s dissertation for the PGDipTertTchg, discussed the role of the one-to-one tutorial within the Academic Skills Centre in the development of a student’s enhanced conceptions of learning.

Frieda is undertaking further research into the experience of learning in History and the importance of a broad context and framework for the development of a student’s deeper learning and historical imagination.

Looser, F. (2008). A Canterbury Brew: Families of Fendalton and the Borough of Belfast. From Coast to Coast. New Zealand Society of Genealogists Conference Proceedings, Christchurch, NZSG.