Russian is an important world language, spoken by some 150 million people, and is one of the six official languages of the United Nations. Russian culture is especially rich and fascinating.

With the opening of Eastern Europe and the former Soviet Union, the world has become smaller. The most important parts of Russia industrially and strategically – East Siberia and the south-east Russian Far East, the regions closest to Aotearoa New Zealand – have opened up for independent trade, business, and cultural contacts with Russia's eastern and southern neighbours. For the first time, direct business contacts have become possible between Aotearoa and Russia. This new situation is a favourable development for the future of Russian studies in Aotearoa.

Many of the best western experts in Russian affairs started as Russian language and literature students; it is they who largely define western policies towards Russia in America, the United Kingdom, France, and Germany. It is time our geopolitical region produced its own experts on Russia.

Why study Russian at UC?

No previous knowledge of Russian is required for the introductory Russian language course RUSS 130 Elementary Russian Language A.

UC offers a major in Russian within the Bachelor of Arts.

To complete a major in Russian within the Bachelor of Arts, you will need to take the following courses throughout the degree:

RUSS 330 and RUSS 331 are advanced language courses required for all Russian major students.

Courses from European and European Union Studies can also be credited towards the minor, with approval from the Programme Coordinator.

Those who study Russian will find themselves well-equipped for positions in diplomatic service, international affairs, human rights, development work, public service, communication, publishing, travel and tourism, as well as teaching.

Students who acquire knowledge of Russian might find themselves in demand for translating, interpreting, and for consultancies in business, health, and legal matters (especially as many Russians do not speak English).

Find out more about what you can do with a degree in Russian. 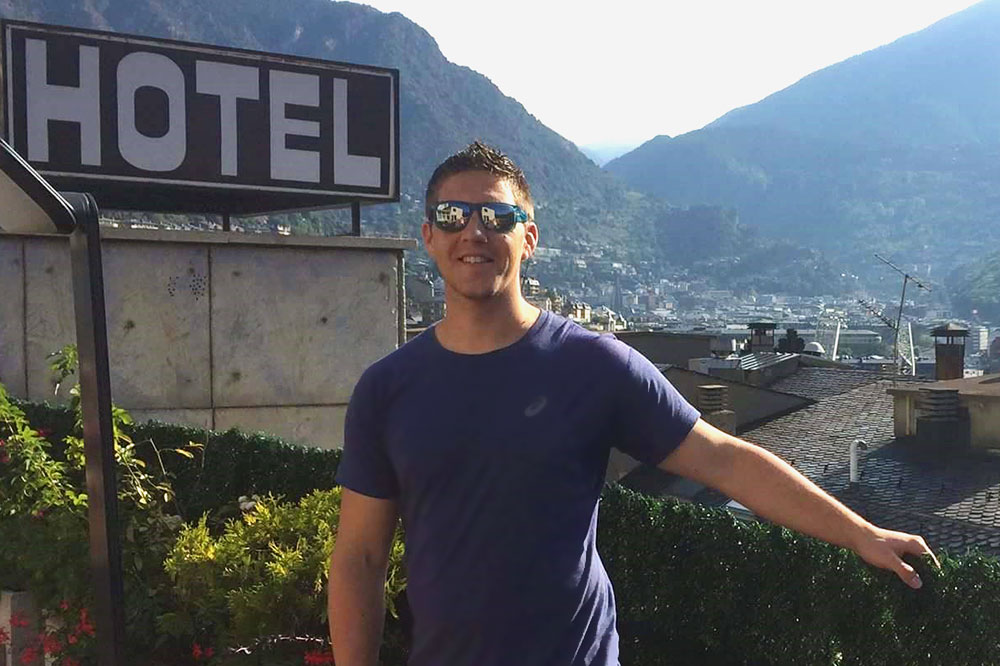 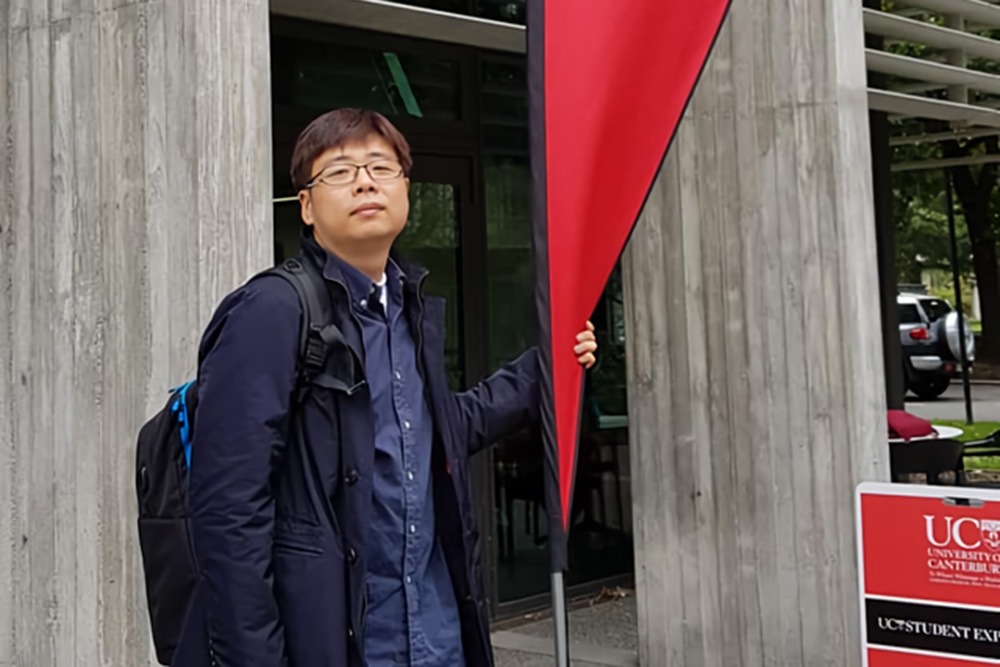 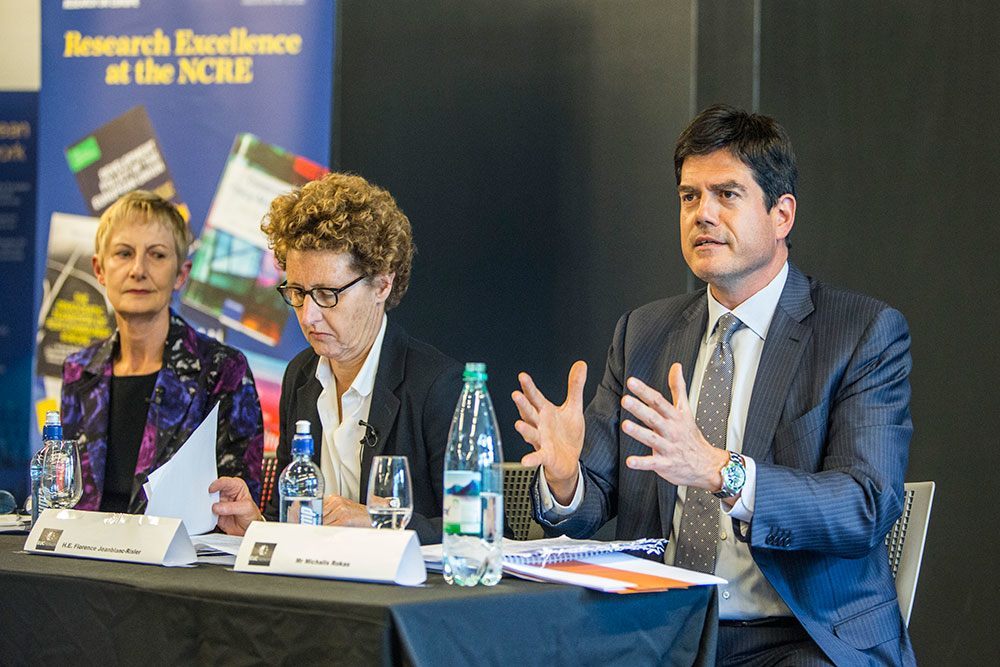 Studying Europe from afar has a number of advantages – of perspective, comparative analysis, and of isolation from short-term trends. Europe provides an ... 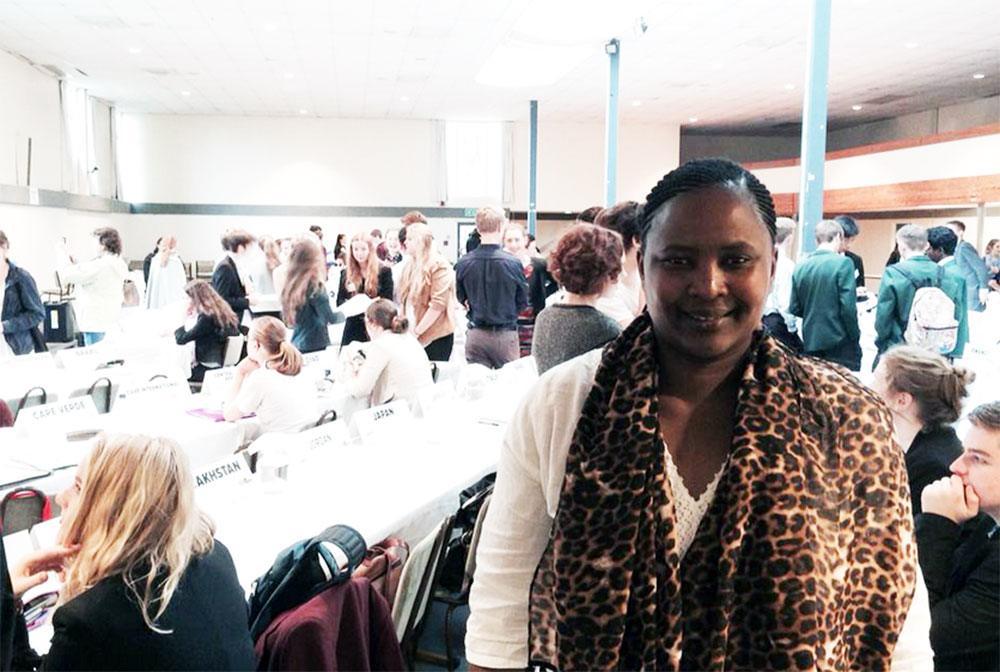