Latin is one of the oldest languages in the western world, and many modern European languages such as Italian, Spanish, Portuguese, French, and English share their origins with this ancient language. An understanding of Latin thus greatly improves one’s command of spelling and grammar of English, as well as of these other European languages.

Studying Latin investigates social and political concepts, as well as the society and culture of Ancient Rome, whose political and legal institutions have profoundly influenced the modern world today.

With Latin still widely used in modern terminology, students intending on careers in medicine, linguistics, science, or law will benefit from knowledge of the Latin language.

Why study Latin at UC?

No previous knowledge of Latin language is required for the introductory language courses, however classical studies at high school is excellent preparation.

Students with previous experience of studying Latin may be able to proceed directly to 200-level courses.

UC offers a specialisation in Latin as part of the Certificate in Languages and Diploma in Languages.

Students studying subjects in other degrees, such as Classics, may also find it useful to include courses in Latin alongside their studies.

There are two beginner’s courses in Latin for first year, including reading Latin and grammar:

Students may also study these courses by Distance.

Advanced Latin courses gives students the ability to examine literary works and documents from Ancient Rome in their original language, such as Roman satire, poetry, and drama, from writers such as Cicero, Pliny the Younger, Vergil, Horace, and Petronius.

Students can develop their own particular interests based on these and other authors and can embark on research projects under the guidance of UC staff.

Graduates will have advanced knowledge of language origins and use in industries such as government, policies, law, medicine, and a variety of science fields. Occupations concerned with the study of the Ancient Mediterranean, such as academia and school teaching, publishing, museums, and archaeology will also benefit from graduates of Latin.

UC graduates will also find their studies in Latin a good background for further studies in European languages. 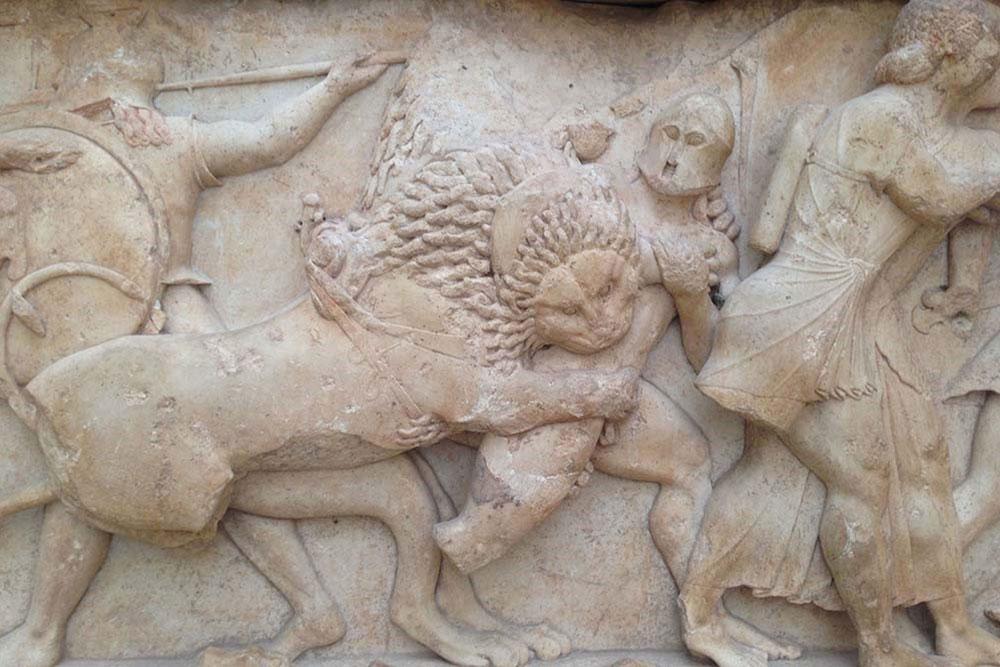 Study of the Ancient Greek language uncovers the origins of many words and ideas in our modern English language, such as within democracy, theatre, rhetoric, ... 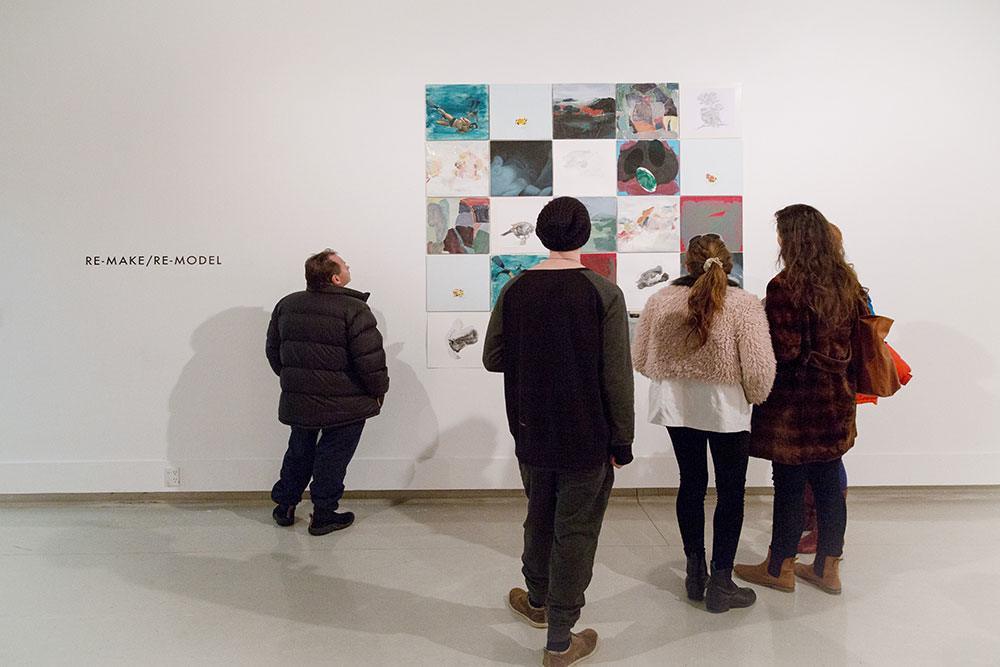 We are constantly surrounded by objects and images: these things have meanings, and affect our experiences. Art History and Theory helps you to find messages ...