Introductory film studies is directed towards gaining a deeper critical understanding of film and how it is currently being expanded by contemporary film-makers and artists. Students will look at seminal examples from early cinema, formative and contemporary practice.

The first-year course is a balance of contemporary film practice alongside teaching basic procedures of moving image through industry skills.

Advanced studies begin introducing the processes and skills associated with film production, and lead to a practical consideration of action, narrative, and performance in contemporary moving image.

There is strong competition for places in the Intermediate Year (first year) of the Bachelor of Fine Arts (BFA) – see the degree page for information on entry requirements and how to apply.

UC offers a major in Film as part of the Bachelor of Fine Arts.

Courses towards the Film major begin in your second year. To complete the major you will need to take the following courses throughout the degree:

At least one 300-level ARTH or CINE course must be completed if you want to be eligible for Honours in your fourth year.

Students completing their fourth year at Honours level will take FINA 450 Honours Research instead of the 400-level courses above.

Find out more about what you can do with a degree in Fine Arts. 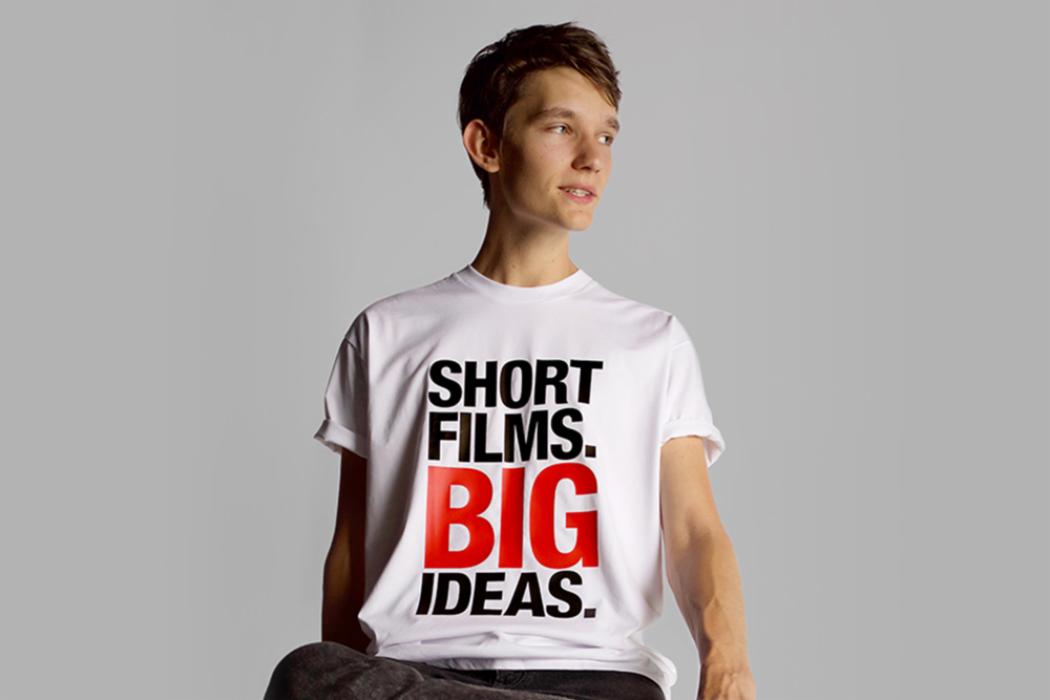 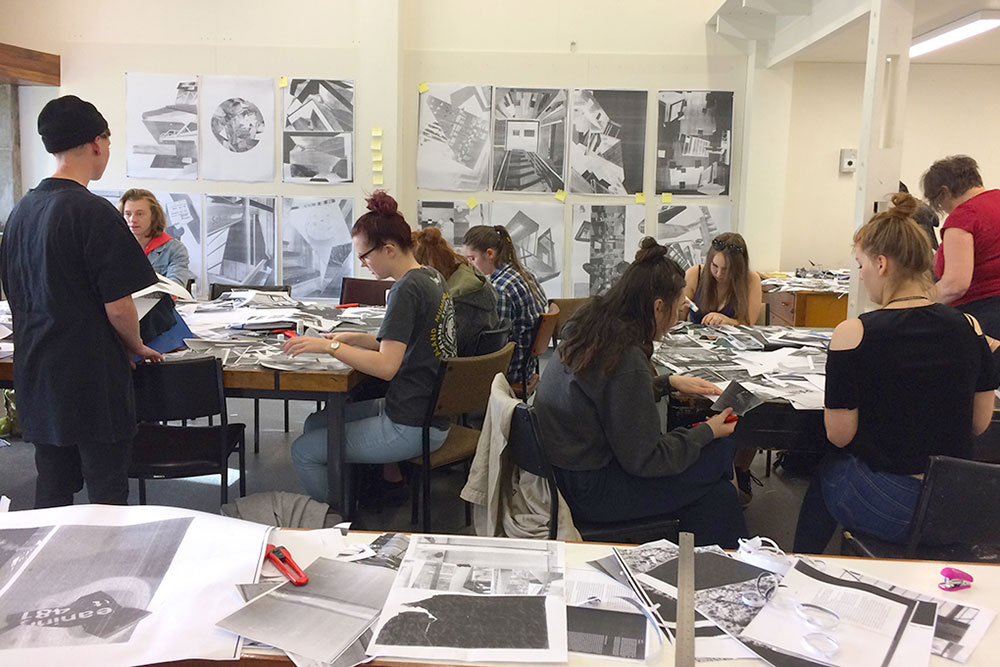 Fine Arts students at UC work in purpose-built studios, workrooms, darkrooms, and computer labs, and have access to technician workshops and the Ilam Campus ...

The cultural impact and influence of cinema has been enormous. Film pervades many aspects of our daily lives and a critical awareness of its tools and ...