Aotearoa has been put on the map with our internationally renowned expertise in visual effects and film technologies, filming locations, and the calibre of our writers and directors.

At UC, Cinematic Arts study focuses on the modern film production process, from script to screen, post-production to distribution. At the same time, you'll explore exciting new tools for storytelling, like virtual production, which is supported by the same technology that is used to produce video games.

Note: This subject is first offered in 2023 and courses after the first year (eg, 200-level and above) will become open to enrol in each subsequent year.

For the major in the Bachelor of Digital Screen with Honours, complete the following courses:

At 400-level your compulsory courses in the degree will focus on Cinematic Arts projects.

Knowing the full creative and technical process of creating cinema, from concept to release, will make you a great asset to have on film sets, advertising agencies, streaming services, and other project collaborations, or even in launching your own works. 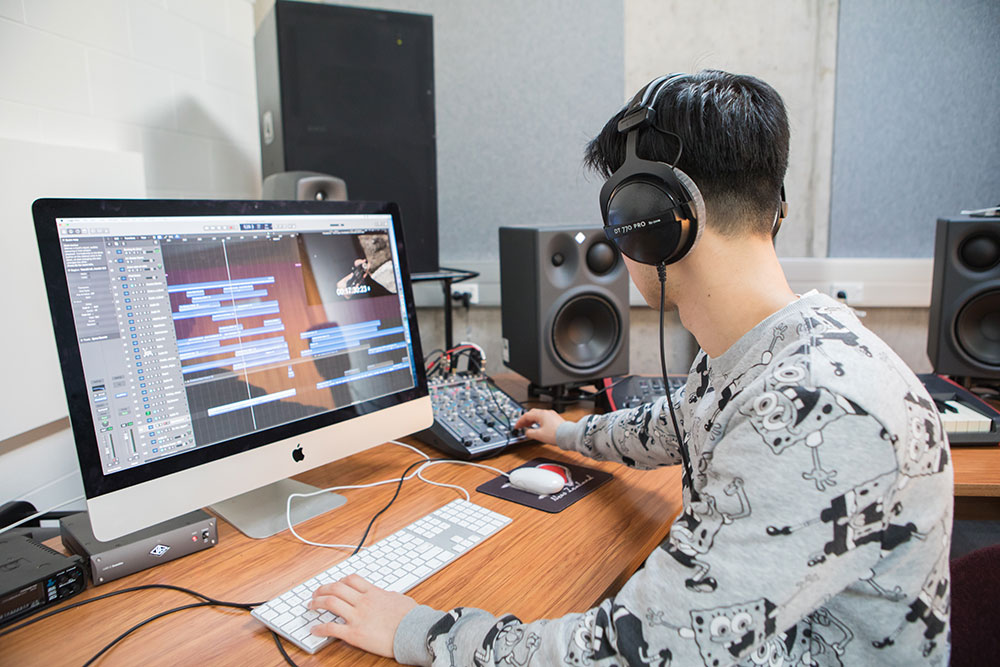 Sound is a core element for a range of media from film to video games and everything in between. Sound effects, voice, and music all work together to enhance ... 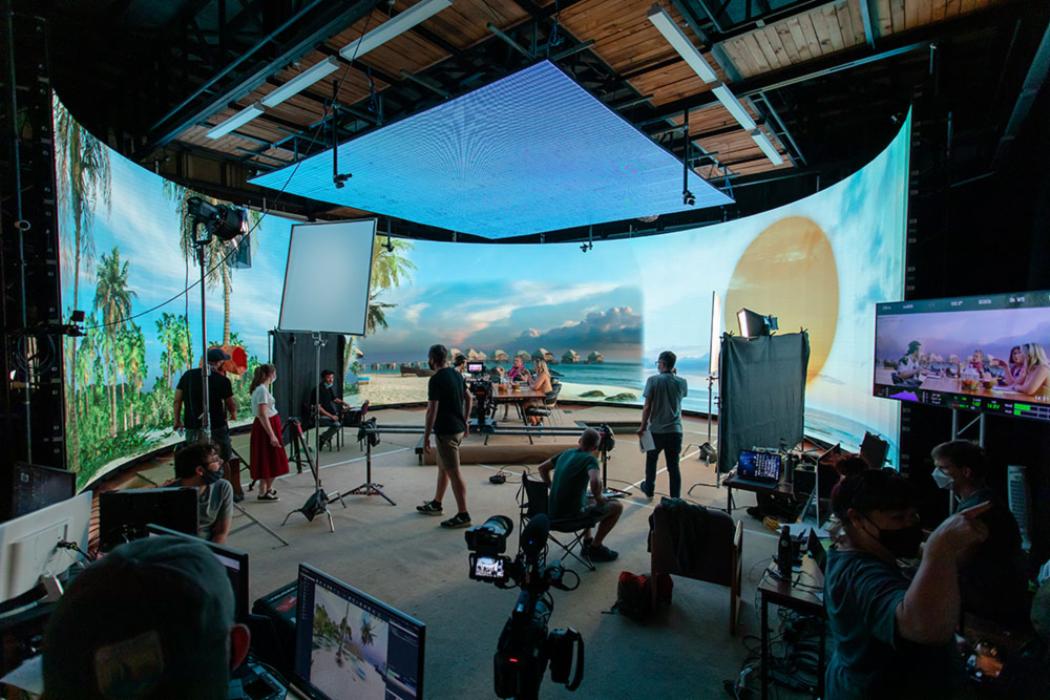 Entertainment media such as films and video games are growing in complexity, with the methods we use to tell stories merging through visual effects, immersive ...