UC Science is proud to sponsor Neil deGrasse Tyson: A Cosmic Perspective at Horncastle Arena, in Christchurch on 4 July.

Expert on star formation, exploding stars, dwarf galaxies, and the structure of our Milky Way, best-selling author, Emmy Award winner and recipient of 19 honorary doctorates, Dr Neil deGrasse Tyson will guide Kiwi audiences on a trip across the cosmos, and help attempt to make sense of some of our biggest questions.

Dr Neil deGrasse Tyson is at the forefront of an ongoing movement to produce a society that counters ignorance and promotes scientific curiosity and literacy, critical thinking, and rational approaches to ensure our smooth transitions into a civilised future. Beloved as an author, scientist and enthusiastic science communicator through his public persona, he is perhaps best known for his StarTalk podcast and show, and his hosting of the acclaimed Cosmos: A Spacetime Odyssey, the successor to Carl Sagan’s seminal series Cosmos: A Personal Voyage from 1980.

There are 30 prize packs to be won! If you’re one of our lucky winners you will get: 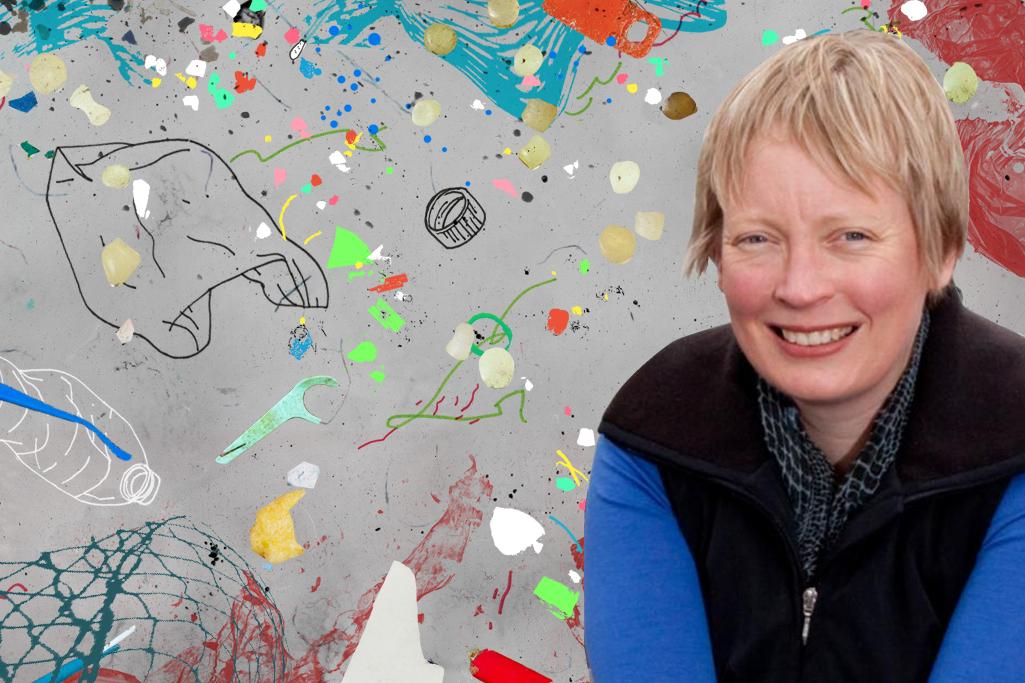