Neuromorphic computing creates new opportunities for distributed, embedded processing to enable smarter products, infrastructure, environments and services. This approach is a fundamental departure from conventional computing technologies and has the potential to reshape the technological landscape of the computing industry in the coming years.

The unique Neuromorphic Chip technology developed in our group is focussed on opportunities where low power consumption is valued, such as in mobile devices. The initial applications supported by the Neuromorphic Chip will include image and pattern recognition. 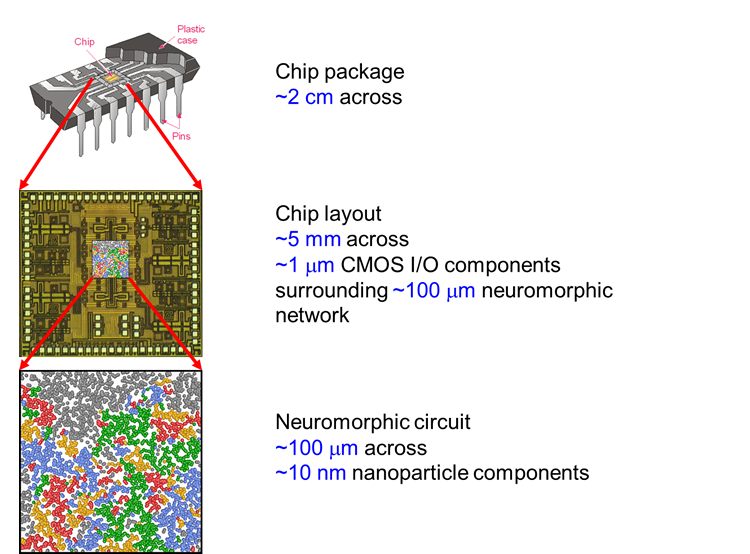 Figure 1. Schematic of the percolating network within a CMOS circuit on a standard chip package.

In essence, the Neuromorphic Chip realises an artificial neural network in hardware. A network of nanoparticles is used to emulate neural structures – a radically different approach to most neuromorphic technologies which rely on traditional CMOS technology. Each Neuromorphic Chip will have approximately 10 million synapses and consume only ~10mW of power.
Our neuromorphic device consists of a network of nanoparticles delivered via a specialised deposition process that is compatible with typical wafer-processing technologies. Manufacturability is enhanced by integration of the neuromorphic device into an industry-standard CMOS microprocessor chip as per Figure 1.

The unique neuromorphic device is based on a percolating network of nanoparticles and provides a natural solid-state system in which bottom-up assembly leads to a neuromorphic network.

The core innovation is the self-assembly of nanoscale interconnects and switches to mimic a complex biological network of neurons and synapses.
The key advantages are:

Memristors are a recently discovered new circuit element that provide novel functionality, such as synapse-like behaviour, and the potential to enable new computational paradigms. Atomic switches are a specific type of memristor in which motion of a few atoms can lead to the required synaptic behaviour (see Figure 2). The switches are self-assembled within a percolating network using simple, cost effective deposition processes. A key milestone demonstrated is that these networks are stable, and that the atomic scale mechanisms are robust enough for long term operation.

The neuromorphic technology is protected by patents both pending and granted.
We welcome commercial interest in this new generation of computing devices that will deliver a low-power, high performance platform for complex computational tasks.