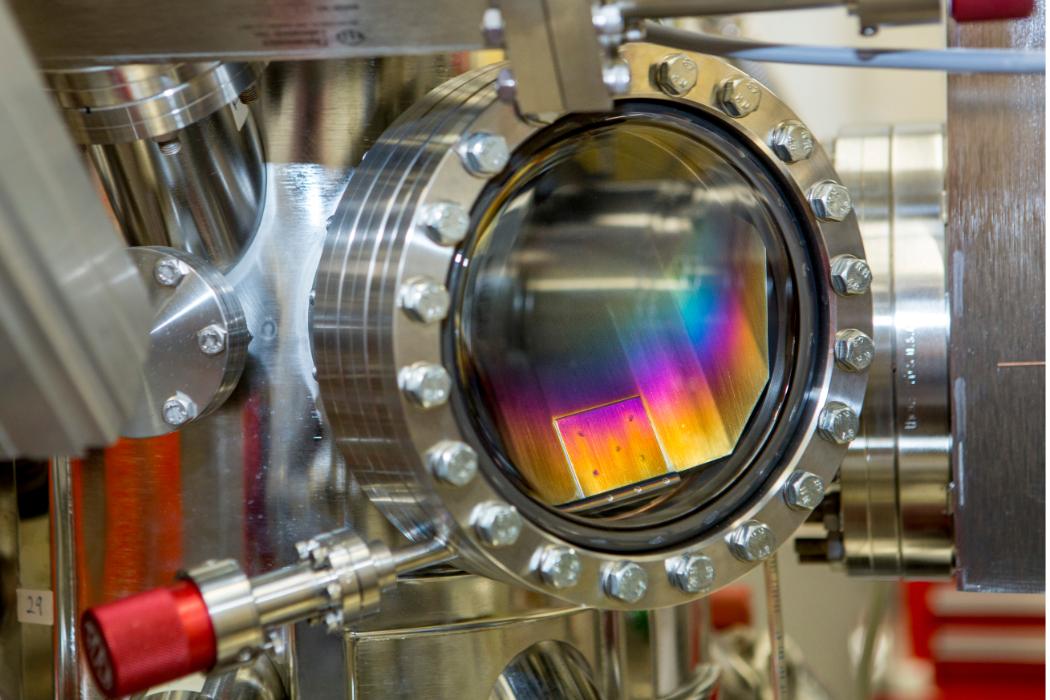 School of Physical and Chemical Sciences (SPCS) at the University of Canterbury is one of the best places to study Physics in New Zealand (在新西兰学习物理), including recently introduced SPCS online-to-campus pathway (新西兰本科留学, 新西兰大学学习).

Physical scientists investigate how the world works. Physics aims to understand the behaviour of matter and energy. Modern life is built on physics knowledge — from watches to computers and cars.

Physics is a dynamic field and researchers have paved the way for much of the modern, high-technology society we enjoy. It is a broad discipline encompassing everything from building huge laser equipment to creating tiny nanoelectric devices.

Modern Physics provides a framework for understanding and contributing to major advances in technology and graduates find employment in a huge variety of industries.

Note: A large number of students who take Physics at UC do so because the subject is an essential background for their future job as an engineer or as a physical scientist.

Studying Physics at undergraduate level will open the door to a broad range of careers. Our researchers are engaged in internationally recognised work and postgraduate students have opportunities to take part in meaningful projects.

Students with fewer than 14 credits at NCEA level 3 Physics should take PHYS 111 before advancing to PHYS 101 and 102.

Physics in other degrees

For Physical Science or Engineering, the choice of first-year courses will depend on your previous experience (in particular your results from NCEA physics and mathematics with calculus) and future plans. The core physics paper for Engineering Intermediate Year is PHYS 101 and is offered twice a year — in Semesters One and Two. Students with 14 credits in NCEA Level 3 Physics and Mathematics and Calculus, or acceptable similar qualifications, will be permitted to take this course. Other students are required to take PHYS 111 offered in the first semester. Either entry route would enable completion of the basic Engineering Intermediate Year in one year or the completion of a BSc in three years. Students who qualify for PHYS 101 but have fewer than 14 credits in Level 3 NCEA Physics) may find PHYS 101 quite challenging. These students are encouraged to consider taking PHYS 111 first.

For those planning to advance in Physical Science or to proceed to Electrical and Electronic Engineering, PHYS 102 is offered in the second semester, with PHYS 101 as the usual prerequisite. Students with 18 level 3 NCEA credits in Physics and Mathematics and Calculus will also be admitted. PHYS 102 is also offered during the summer. This enables those students who take the PHYS 111 and PHYS 101 path in their first year to pick up PHYS 102 over the summer and so complete the courses required for advancement in either Physics or Electrical Engineering.

1. A student may be permitted by the HOD to obtain a double major in Physics and Mathematics with PHYS 381 replaced by PHYS 326 as a required course.

Students intending to take Mathematical Physics in postgraduate studies should take a double major in Physics and Mathematics and replace PHYS381 by PHYS326 Classical Mechanics and Symmetry Principles as a majoring requirement.

Each October the PHYS 300 level guide is updated and availble by request from the School of Physical and Chemical Sciences office by emailing: - physical-chemical-sciences@canterbury.ac.nz

For all prescribed courses for a basic Bachelor of Science in Physics see degree regulations on the University calendar.  These include recommended courses for intending postgraduate study paths.

Many students combine the study of a BSc with another degree, such as a Bachelor of Arts, Bachelor of Commerce or a Bachelor of Laws. If you are considering a double degree you should get advice from a student advisor.

The regulations for the Bachelor of Science allow for 105 points of courses from any other University degree.

Subject to the approval of the Dean of Engineering, a student applying with a Bachelor of Science is expected to have an appropriate major for the specialisation they wish to study, a B grade average, and at least 200-level Mathematics to be considered for entry to the Second Professional Year. An appropriate specialisation for Electrical and Electronic Engineering would be Mathematics, Physics or Computer Science.

Additional papers at the 200 or 300 level in Management or Accounting and Information Systems would enhance your application.

With this option, a student has the opportunity to gain a double degree (BSc and BE) in five years.  Contact the department for more information.

From 300 level onwards many students choose to specialise in a particular field of Physics such as Condensed Matter, Nanotechnology, Environmental Physics, Medical Physics, Laser Physics, Astrophysics or Theoretical Physics. Students interested in the following areas will usually take the courses below:

get in touch with us