We Cherish Our History 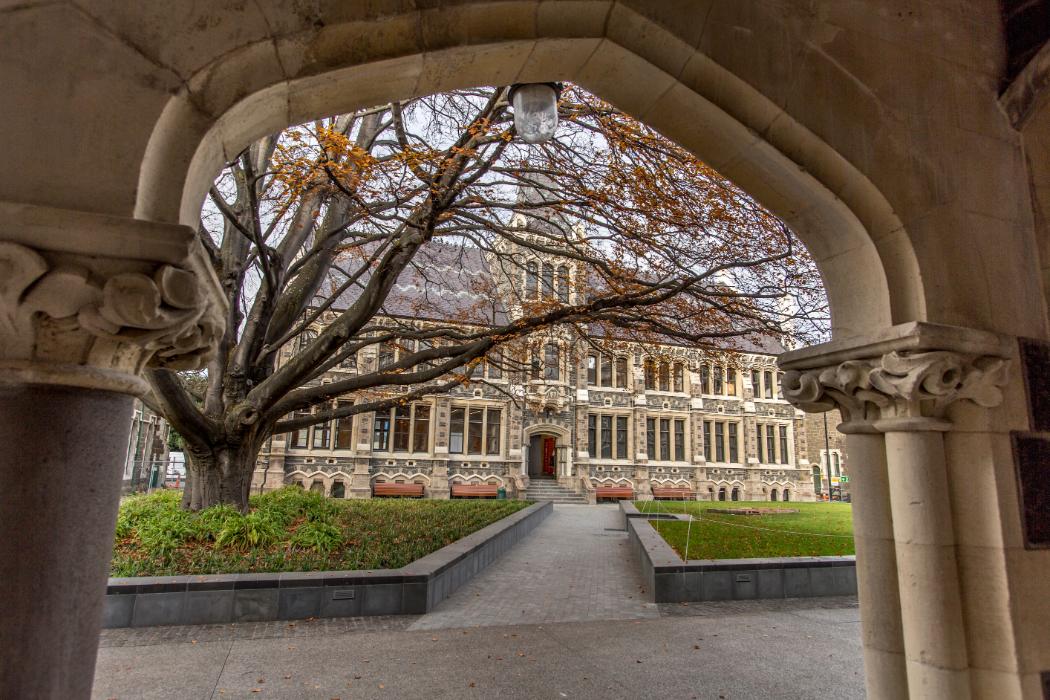 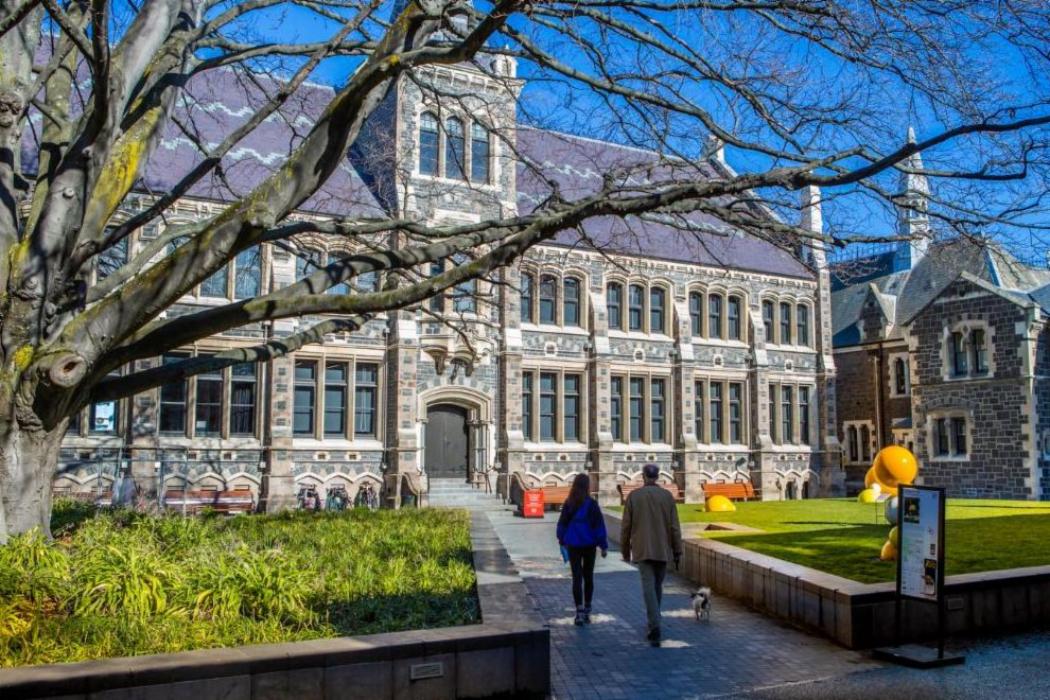 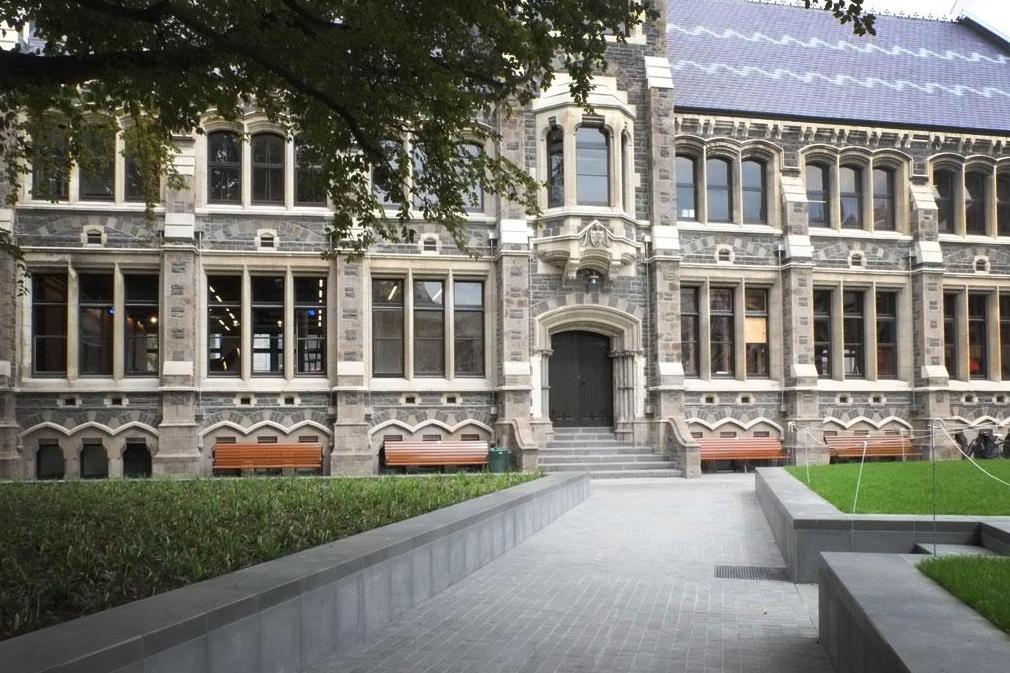 Built in Gothic Revival style between 1908 and 1910, the Old Chemistry building was the second home for the Chemistry department. As the building’s name suggests, however, it started life as home to the Department of Chemistry of the University of Canterbury, which was then called Canterbury College. The Old Chemistry building remains special to those who learnt and taught chemistry within its stone walls between 1910 and 1966. Designed by the local architectural firm Collins and Harman and opened in 1910, it was purpose-built for scientific research and teaching, and highlights the prominent position that the discipline of Chemistry occupied within Canterbury College.

We are proud of our heritage The Townsend Teece Telescope was made in 1864. It underwent a restoration in the late 1970's to near-new condition, and offered good views of the Moon, the planets, stars, and other bright objects. Online exhibition of the history of UC Chemistry

This online exhibition celebrates the history of the Old Chemistry building at the Arts Centre, and features tools and instruments that would have been used on site. Read about the public exhibition featuring tools and instruments that would have been used on site. A/Prof Sarah Masters and 4th Year students helped to create the display. The first professor at UC was a professor of Chemistry, Prof Bickerton. We are proud of our most famous graduate, Sir Ernst Rutherford, winner of the Nobel Prize in Chemistry "for his investigations into the disintegration of the elements, and the chemistry of radioactive substances" in 1908. Research by the distinguished Professor Roy Kerr on black hole theory is a major contribution to modern Astronomy. His awards include the Crafoord Prize for Astronomy from the Royal Swedish Academy of Sciences, which may be considered an equivalent to a ‘Nobel Prize in Astronomy’. Professor Kerr was awarded the British Royal Society’s Hughes Medal in 1984, and the Rutherford Medal from the New Zealand Royal Society in 1993. He was made a Companion of the New Zealand Order of Merit in 2011, and was awarded the 2013 Albert Einstein medal by the Albert Einstein Society in Switzerland. Professor Barrer is widely considered to be the Founding Father of Zeolite Chemistry and a prominent figure in Membrane Science. His discoveries led to the development of multi-billion dollar industries including gas separation using zeolites (~US$12 billion p.a.), the membrane industry (~US$25 billion p.a.) and the zeolite synthesis industry (~US$4 billion p.a.).