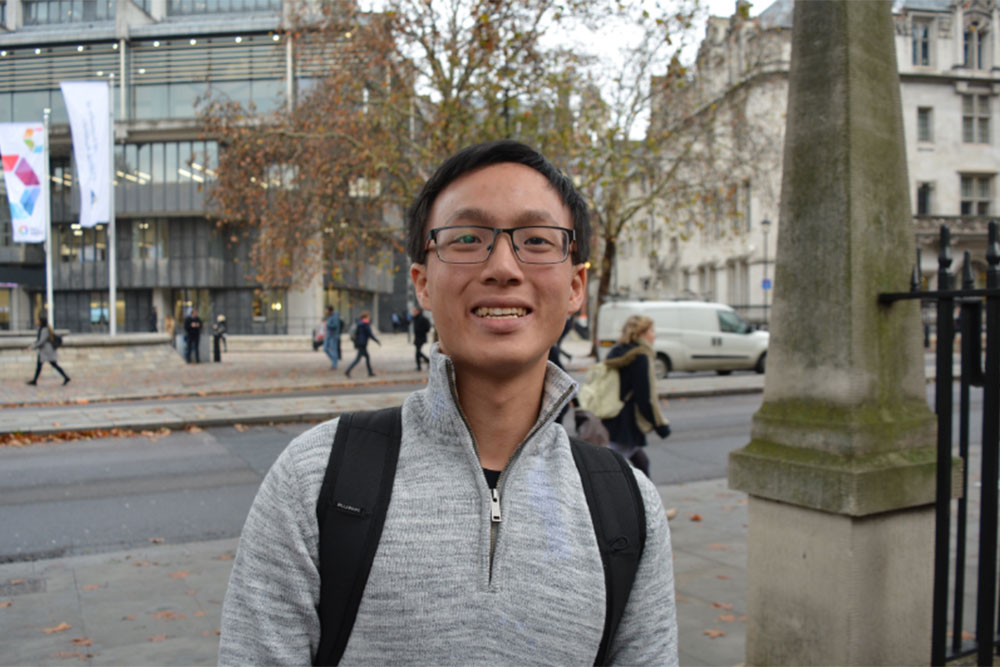 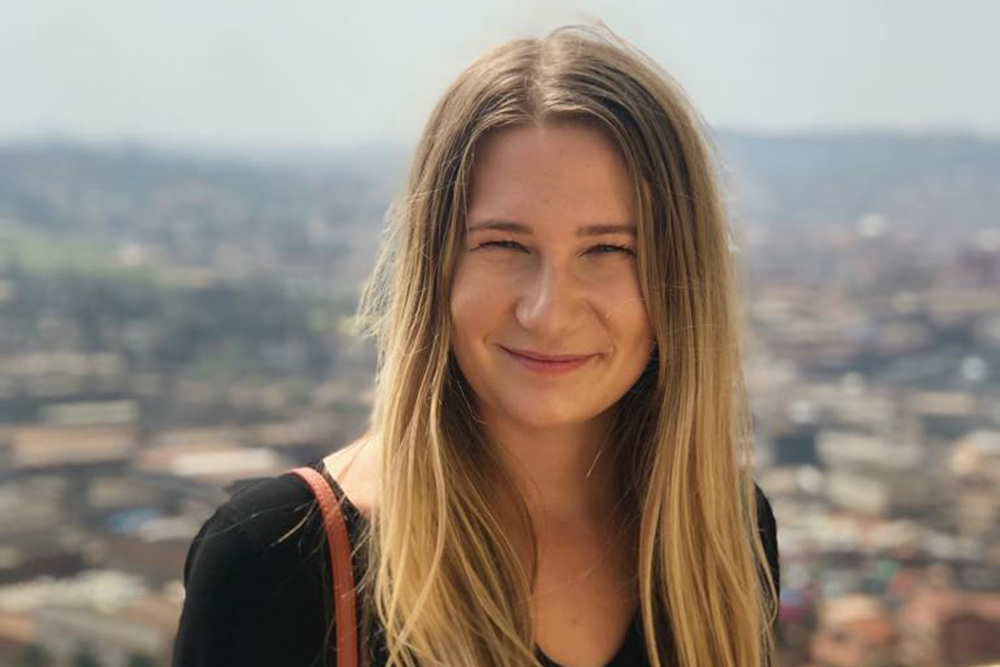 'I chose UC specifically for the ability to study abroad...'