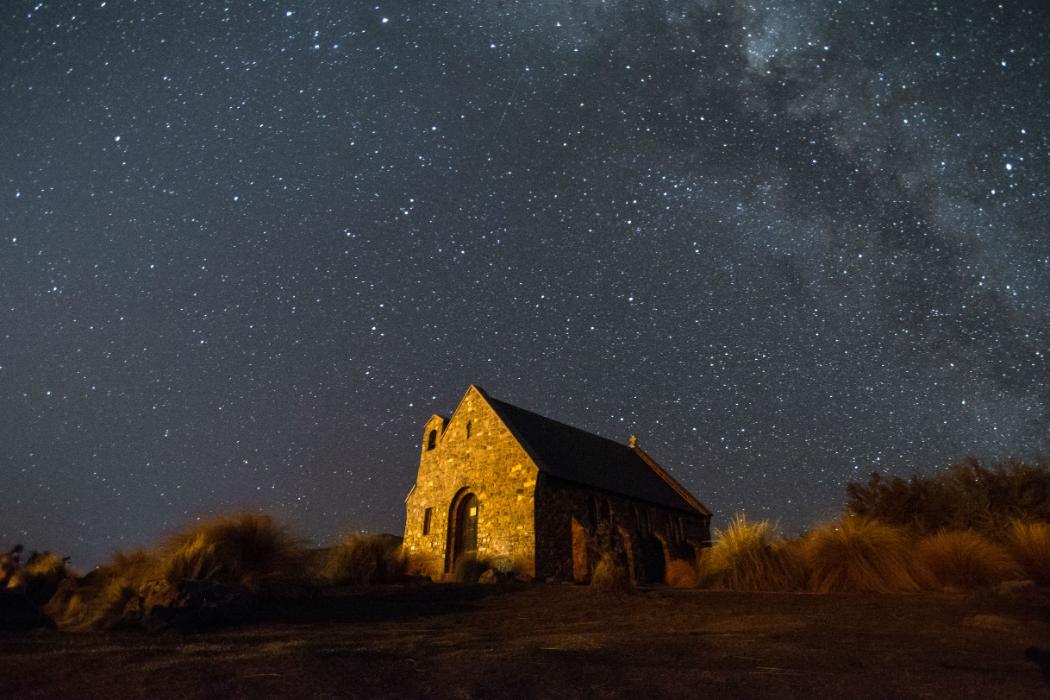 School of Physical and Chemical Sciences (SPCS) at the University of Canterbury is one of the best places to study Astronomy in New Zealand (在新西兰学习天文学), including recently introduced SPCS online-to-campus pathway (新西兰本科留学, 新西兰大学学习).

Astronomy is the oldest science, seen as far back as ancient China and classical Greece through to the Renaissance, where Copernicus, Kepler and Newton made huge contributions to our knowledge and understanding of the solar system and planetary motion. But the science of Astrophysics, which seeks to explain the structure and evolution of the stars and other celestial objects by applying the principles of physics to interpret our observations, is little more than a century old.

A degree in Astronomy provides broad training in many branches of Physics as well as Astronomy, and graduates are highly employable in science, technology and computing industries. Graduates take on a broad range of careers.

Our researchers are engaged in internationally recognised work and postgraduate students have opportunities to take part in meaningful projects.

For prescribed courses for the Bachelor of Science in Astronomy please see the degree regulations on the University calendar.

Each October the PHYS 300 level guide is updated and availble by request from the School of Physical and Chemical Sciences office by emailing: physical-chemical-sciences@canterbury.ac.nz

get in touch with us