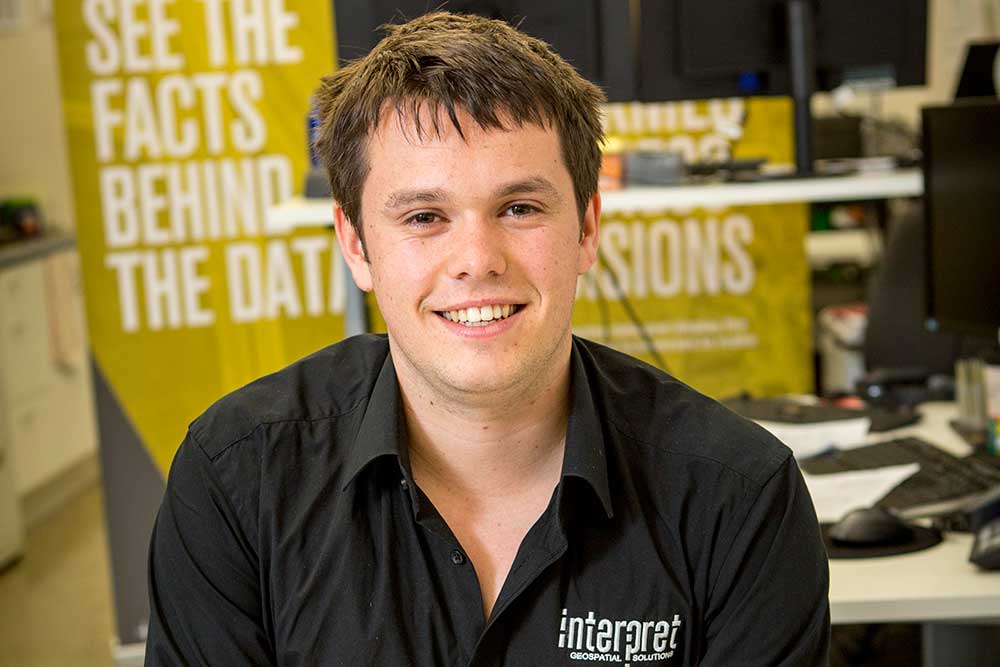 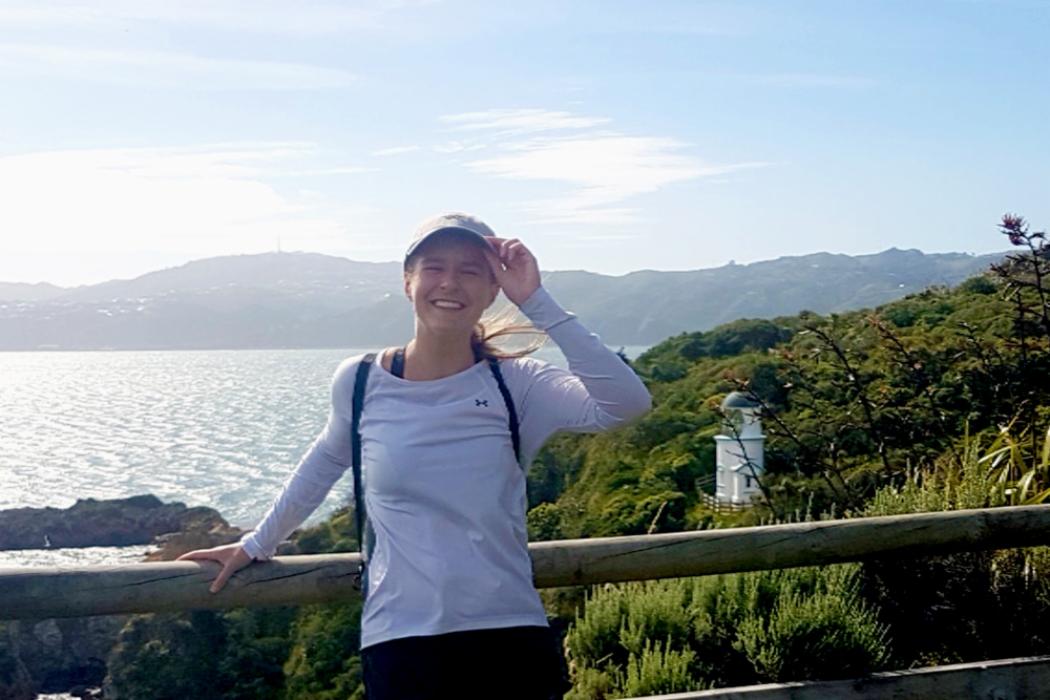 'The degree is everything it promises to be and more...'