rodrigo.gomezfell@pg.canterbury.ac.nz
Studying towards a PhD in Antarctic Studies
Ice Tongue stability in a changing climate 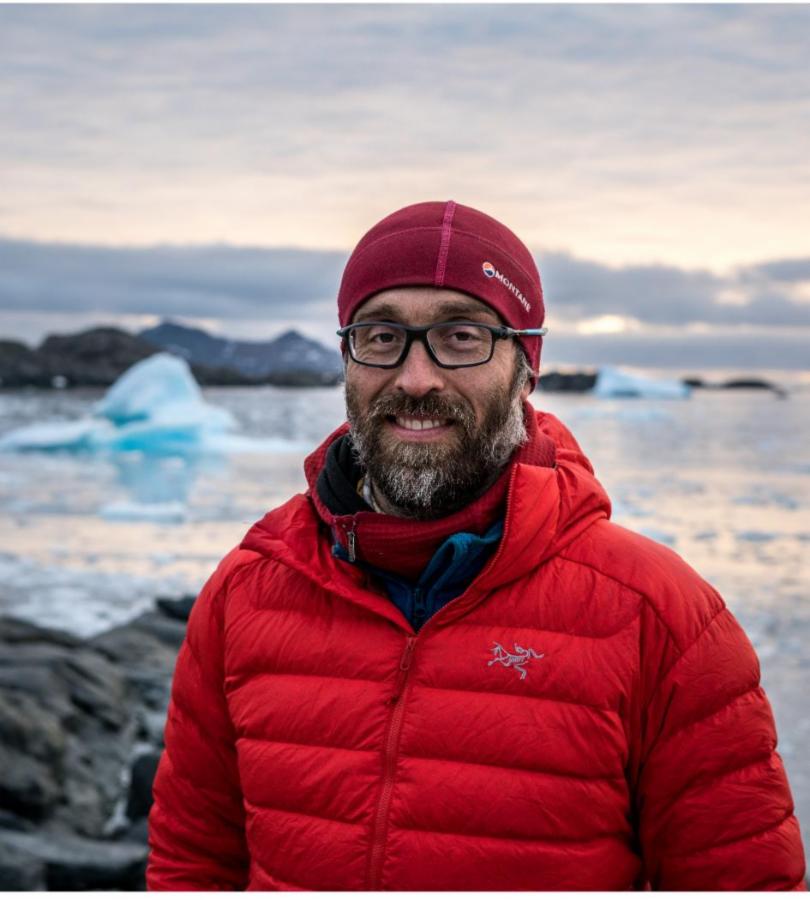 The proposed PhD research will focus on ice-ocean interface processes and their influence on the dynamics of glacier ice tongues. Of special interest are the stabilizing effect of land-fast sea ice; basal melting and its effect on local mass balance; and how lateral and longitudinal flexure influences ice dynamics. A combination of different remote sensing tools and satellite missions will be used.

The study area of the coastal Western Ross Sea, East Antarctica, was chosen because there exist a large concentration of glacier ice tongues. The Victoria Land Coast glaciers and ice tongues, in the Western Ross Sea, had been reported to be stable during the last century. Nonetheless, several questions remain. Is a cold coastal current favoring the stabilization of this glacier ice tongues? Is multi-year land-fast sea ice an important driver of stability? These  questions will be address from a glaciological viewpoint. By analyzing ice velocities, changes in thickness and land-fast sea ice area, at high temporal and spatial resolution, based on available data.

This thesis will be divided in three main studies, each one taking into account different aspects of ice tongues and the ice-ocean interactions that occurs in such system. The first chapter will work on the relation between land-fast sea ice and ice tongues The second study will focus on the tidal influence on ice tongue flexure. The third and last study will look into the mass balance of ice tongues along the coast of the Western Ross Sea.