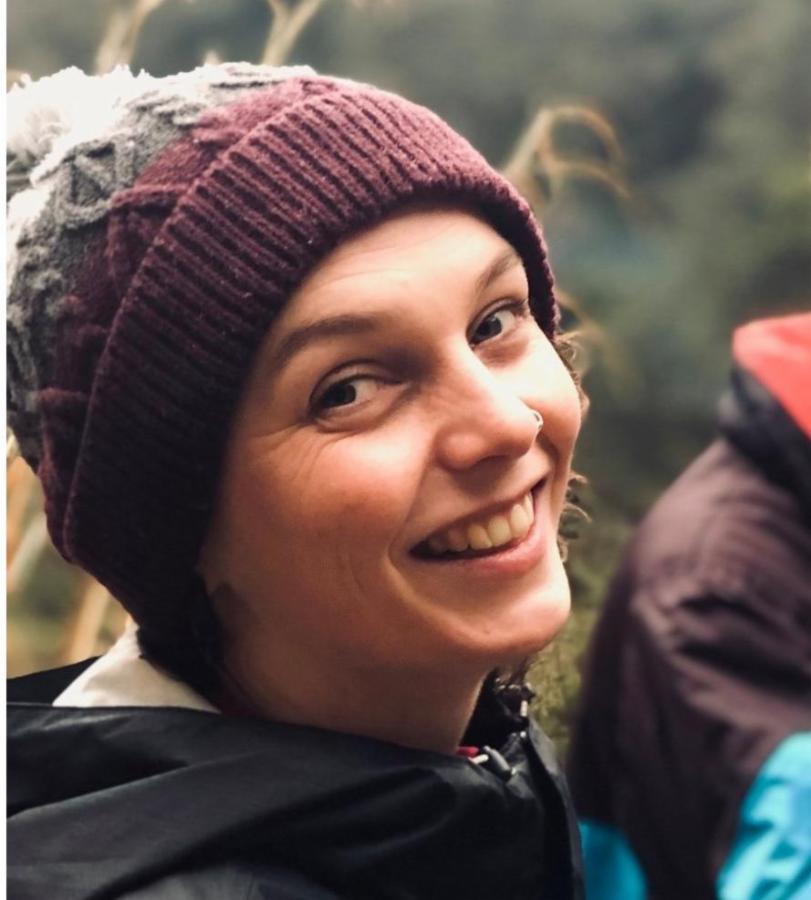 New Zealand is a large consumer of palm kernel expeller (PKE), a supplementary stockfeed used on some dairy farms, which is produced primarily in Indonesia and Malaysia. Current research on the trace element fluxes in both PKE-production systems and PKE-receiving environments (including New Zealand dairy farms) is lacking, and filling this knowledge gap may be instrumental in improving the efficiency of New Zealand’s agricultural systems and ensuring compliance with human and animal health standards.

Many New Zealand soils are deficient in trace elements such as copper, cobalt, selenium and iodine, which mean livestock supplements are a necessary cost for livestock farming. PKE may provide an effective and cost-efficient supplement stockfeed in place of traditional supplements. Conversely, if PKE contains excessive levels of certain trace elements, there may be potential for soils under repeated exposure to accumulate these trace elements leading to legacy issues in the future, if not managed suitably in the present.

Currently there are very few replicable studies investigating trace element fluxes in agricultural systems both producing and utilizing PKE. My research seeks to determine which trace elements PKE contains, and whether they are largely absorbed by dairy cattle or passed through the animal onto soil when used in New Zealand. My research is intended to lead to an improved understanding of trace element fluxes in both PKE-producing systems, and receiving dairy farming systems, and thus create opportunities for improved efficiency and sustainability.