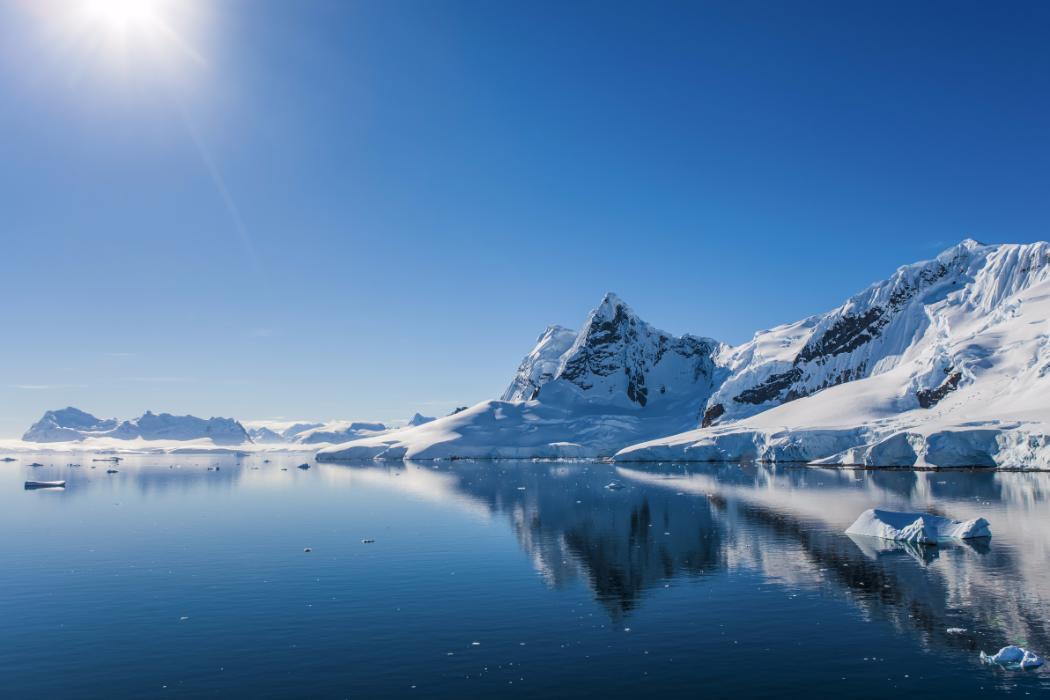 Our programme engages in legal, historical, socio-cultural and policy analyses of the Antarctic regime within the broader context of international law and foreign and domestic public policy. It aims to contribute to better understanding how the Antarctic regime operated in the past; what current challenges it faces, and how future governance might look.

A changing physical climate, along with the changing global political climate, poses potential changes in Antarctic governance. The Antarctic and much of the Southern Ocean are subject to the regime established by the 1959 Antarctic Treaty, which prioritises scientific research within the region and allows for other peaceful activities.

Governance plays a key role in creating an appropriate regulatory and policy framework for the management of impacts on the Antarctic environment and human activity there in general. Getting Antarctic governance right is a prerequisite to maintaining peace and international order across a large part of the planet, and in permitting and facilitating scientific research in Antarctica.

Justice and the Antarctic Treaty System

A modern discourse on the Antarctic Treaty System (ATS) is founded on clearly defined values: peace, science, transparency (between the members) and environmental protection.

Justice is not a principle explicitly or even implicitly articulated in the 1959 Antarctic Treaty or any other instrument within the ATS.  Yet much of the discourse around the ATS focuses on questions of justice or fairness in terms of Antarctic governance or access to resources.  This project will explore the relationship between justice and the ATS and analyse the extent to which principles of justice and fairness underpin decision-making and policy creation within the ATS.

Two aspects of fairness will be explored in detail.  First, justice in the context of Antarctic governance with an emphasis on process and fairness in decision-making.  In particular, this project will analyse the extent to which broadening the membership of the ATS – to include Malaysia and most recently Pakistan – combined with a change in the internal power dynamics within the ATS, as demonstrated by the rise in power of China and India, affect the perceptions of justice within the ATS.  Second, justice in the context of access to resources.  The focus of the ATS on environmental protection has deliberately diverted attention away from Antarctic resources and the sovereignty compromise provided for in Article IV of the 1959 Antarctic Treaty has constrained any serious discussion on who should benefit from Antarctic resources.

While Article 7 of the 1991 Environmental Protocol has effectively suspended any meaningful discussion in relation to Antarctic mineral resources, questions relating to access and benefit sharing (to use the language of the 2010 Nagoya Protocol) are alive and well in the context of bioprospecting.

Although the first aspect of justice, relating to Antarctic governance, raises issues of intra-generational equity, the second raises issues of inter-generational equity and the interests of future generations.  This project will conclude with a discussion of the relationship between legitimacy and justice.  While legitimacy is an accepted and well-trodden discourse in relation to the ATS, it should be widened to embrace a more general notion of justice.  Ultimately, the survival of the ATS as a regime is dependent on its perception as a legitimate regime and a just regime. 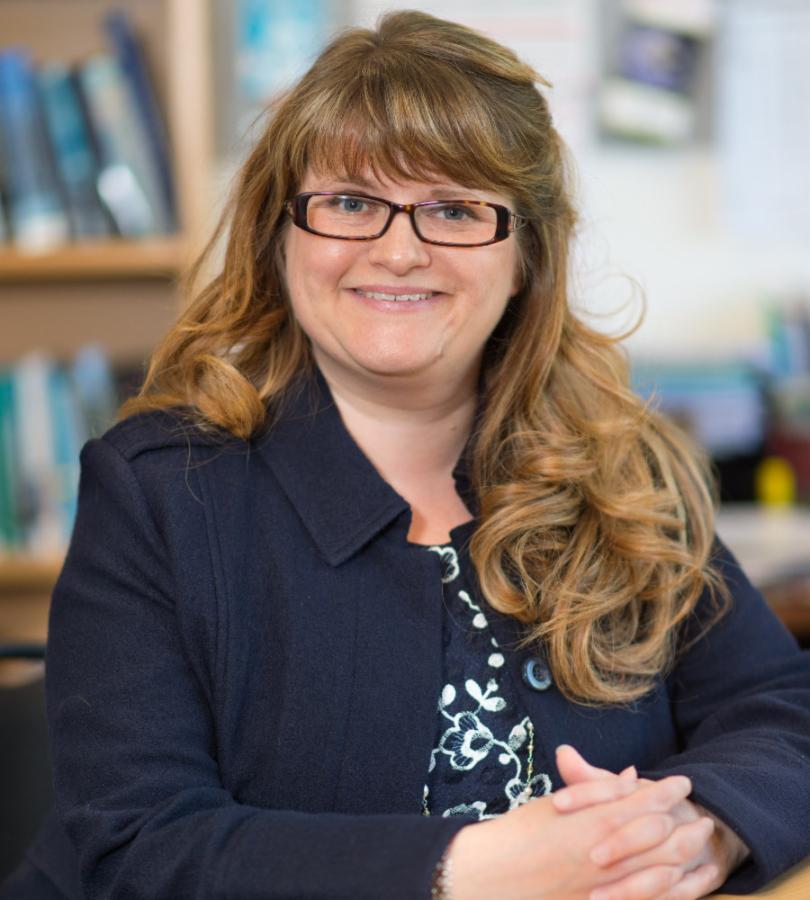 A main focus of this project is on Antarctic tourism, which is currently self-regulated and managed by the International Association of Antarctica Tour Operators as well as regulated through the Antarctic Treaty System. Regulatory and managerial peculiarities and efficiencies are explored and future options for managing human activities in the Antarctic are assessed.

Furthermore, this project explores human impacts on the Antarctic environment and the notion of environmental risk with the aim of understanding the linkages between different types of human activities, their spatial and temporal characteristics and environmental impacts. 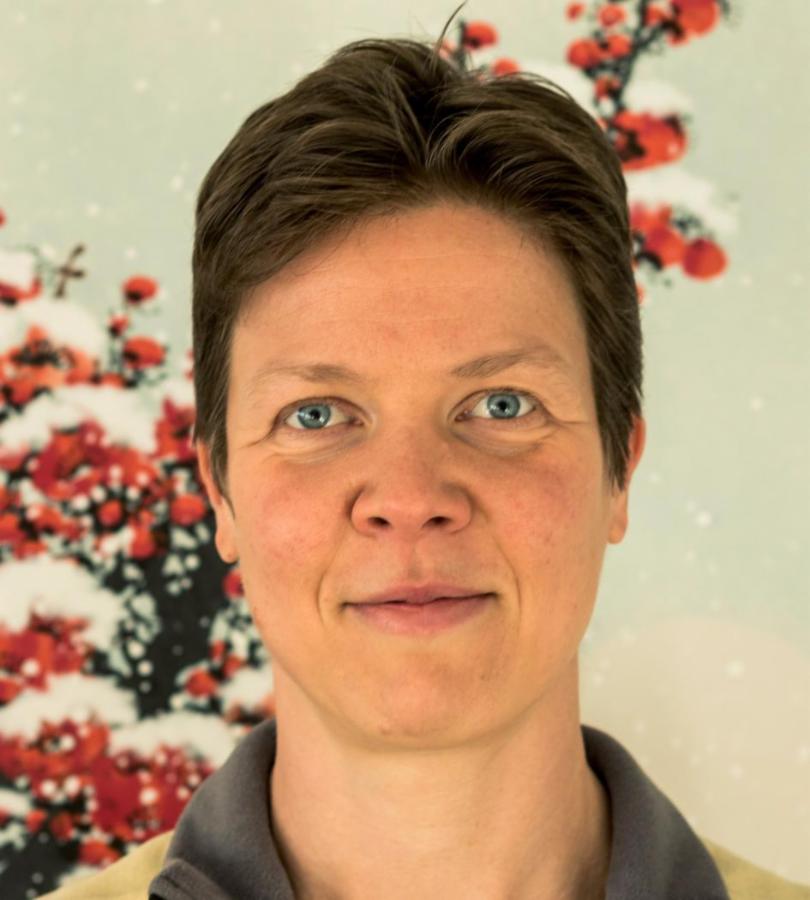 This project explores the dialogue between science and policy: how the scientific information we are receiving from a changing Antarctica drives decision-making within the Antarctic Treaty System (ATS), ATCMs, the CEP and CCAMLR. Science and policy have always been inextricably linked within the ATS, with scientific activity being afforded priority within that system. But how Antarctic science and deliverance of that science by the National Antarctic Programs from the 28 Consultative States Parties influences the ATS itself is not deeply understood.

The project considers the significance of specific emergent issues (such as bioprospecting and nanotechnology) and generic issues around science as a normative framework for policy development within the ATS. The project also looks to see how Antarctic science outcomes influence policy development in external international forums. The project inevitably touches on substance - what has been achieved under the ATS, and process - how it has been achieved. Ultimately, the project aims to contribute to our understanding of whether science will continue to be the 'currency' for the region or whether other influences will dilute current ATS priorities. 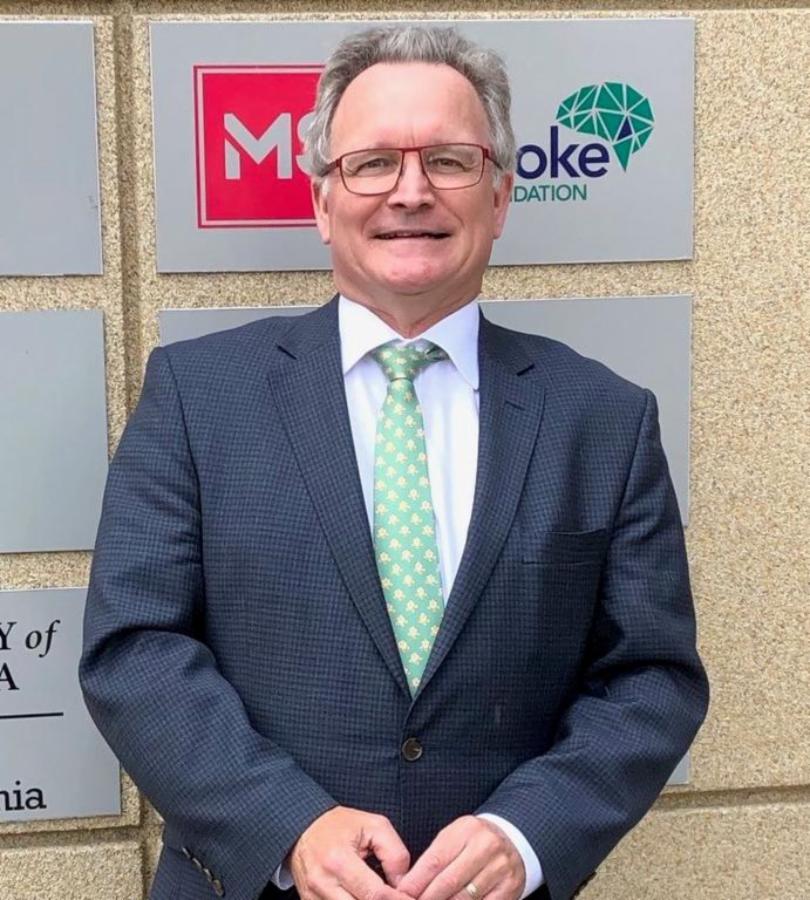 The link between human values associated with the Antarctic, intercultural dialogue and Antarctic governance has not been analysed in depth and is addressed by this project. At a time when more and more states indicate an interest in starting or intensifying their activities in the Antarctic (Malaysia and Pakistan have recently signed the Antarctic Treaty and South Korea is in the process of building a base), and when technological advances and increasing disposable income facilitate travel off the beaten track, it becomes increasingly important to understand the motivations behind, and modalities of, human interactions within an Antarctic context.

This project focuses on the contemporary salience of an Antarctic engagement predicated upon pursuit of territorial sovereignty or its corollary, the pursuit of countervailing strategies by non-claimant states.

It examines the justice and moral basis for this historic legal and political framing; questions its feasibility as a realisable political project, and accordingly its utility and geopolitical costs. Its central enquiry is whether a territorial framing of Antarctic futures, even one contingently constrained by Article IV of the 1959 Antarctic Treaty, remains a sensible basis for Antarctic geopolitics in the 21st century. The project considers alternative models for continuing cooperative international engagement in Antarctica.

Black letter international law and declaratory statements by states are often taken as a sufficient basis for the interpretation of national interests in Antarctica. This project aims at a more critical analysis of the reality of Antarctic geopolitics. It examines State practice and other potential indicators of the deep drivers of national Antarctic policy.

It also considers Antarctic institutional factors – including governance structures and the norms and values considered legitimate within the Antarctic Treaty System – and transnational interests in resource access and control as critical determinants of Antarctic geopolitics. The project aims to increase transparency around national and sectoral interests in Antarctica and thus enable a less naïve public policy discourse around Antarctic governance.