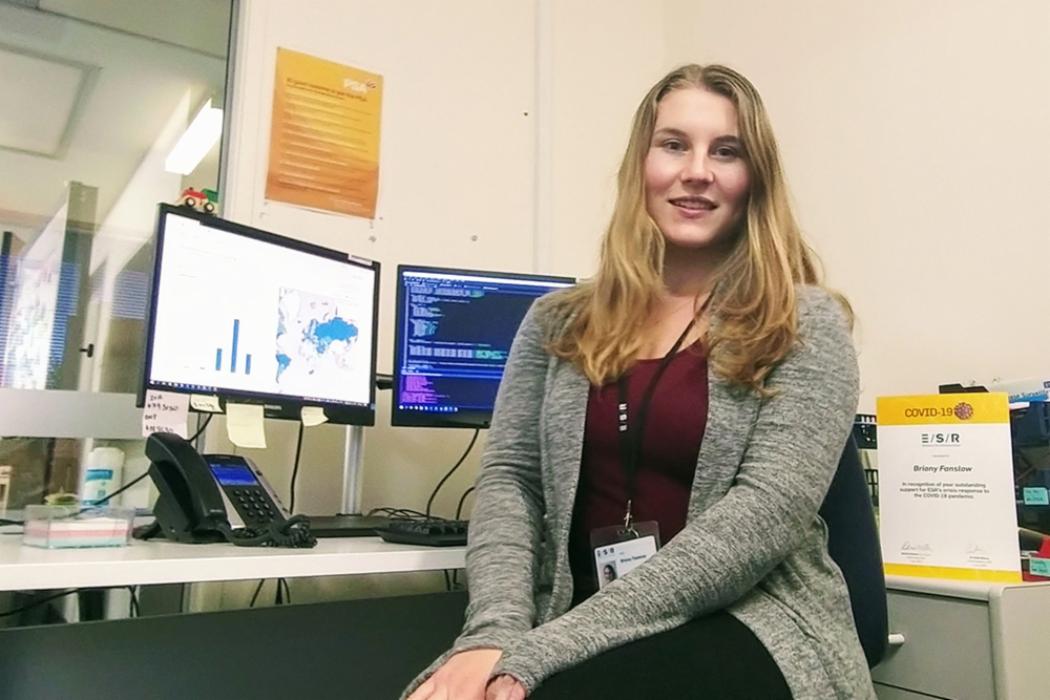 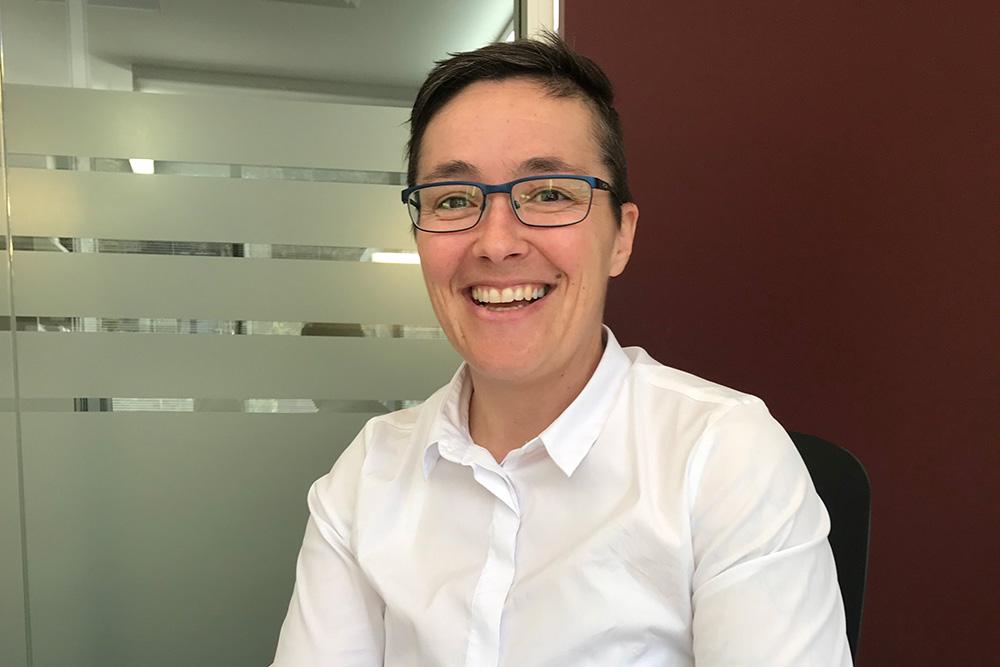 'The human geographers made a lasting impression on me...'