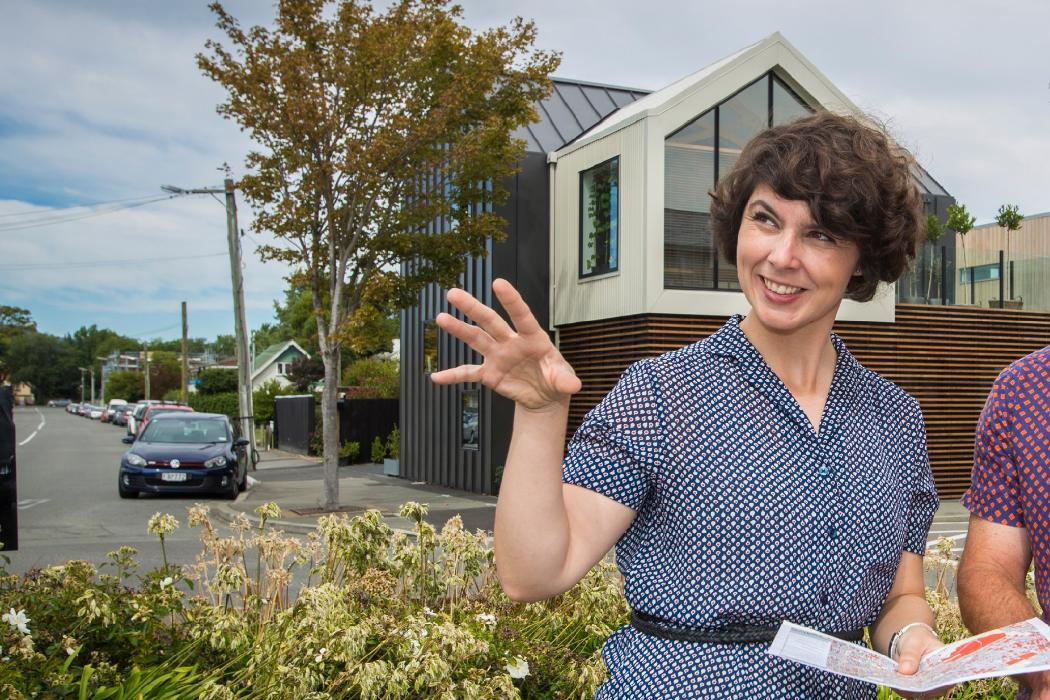 University of Canterbury Science and Engineering researchers have gained $10.7 million in funding for five Smart Ideas proposals and two Research Programmes in the Ministry of Business, Innovation and Employment’s 2017 Endeavour Round. 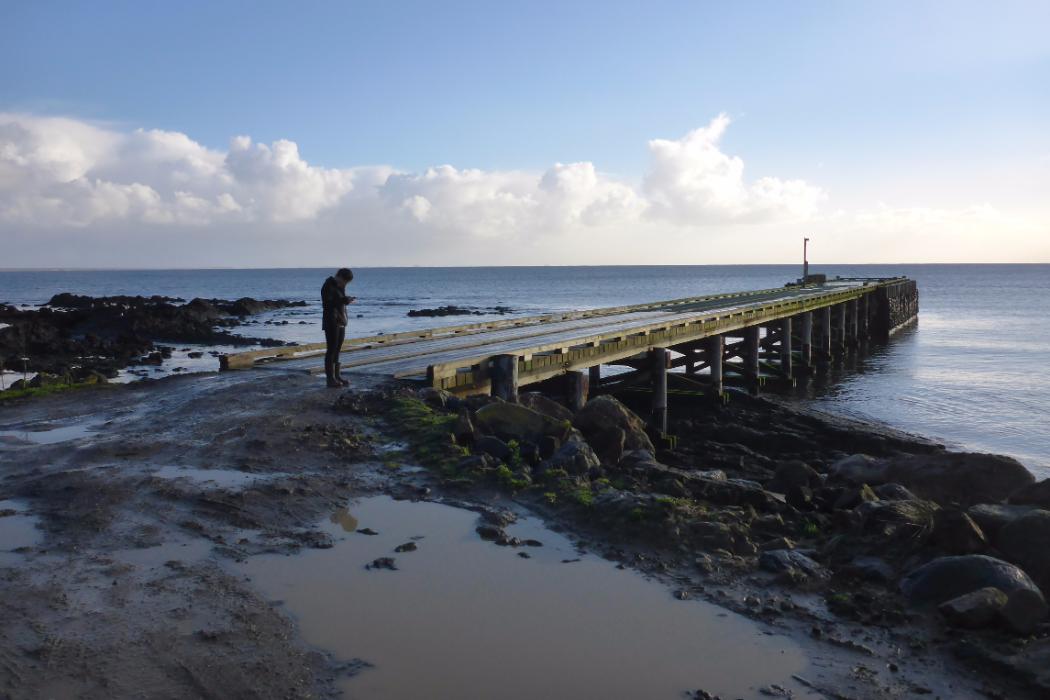 Low-lying, isolated communities on the Chatham Islands are extremely exposed to tsunami, according to a University of Canterbury student’s original research. 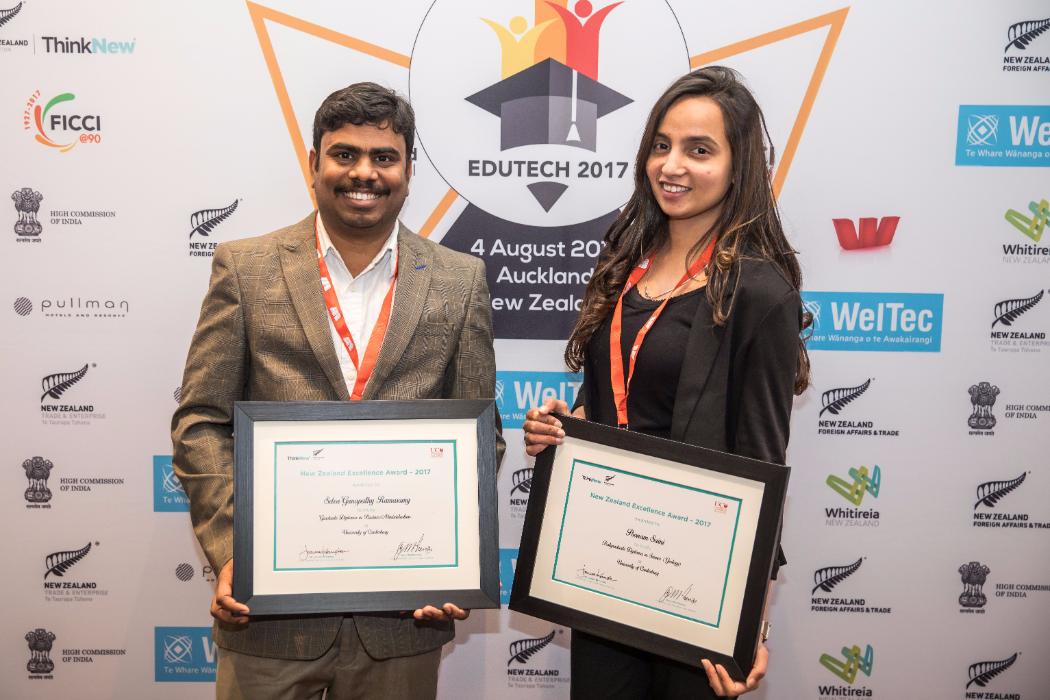 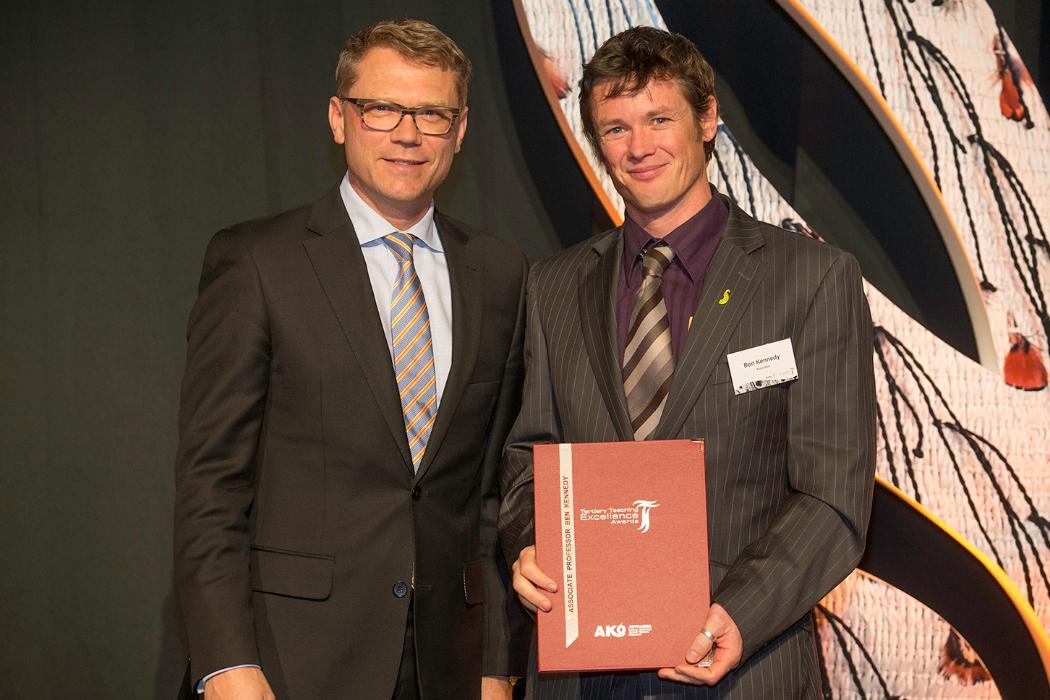 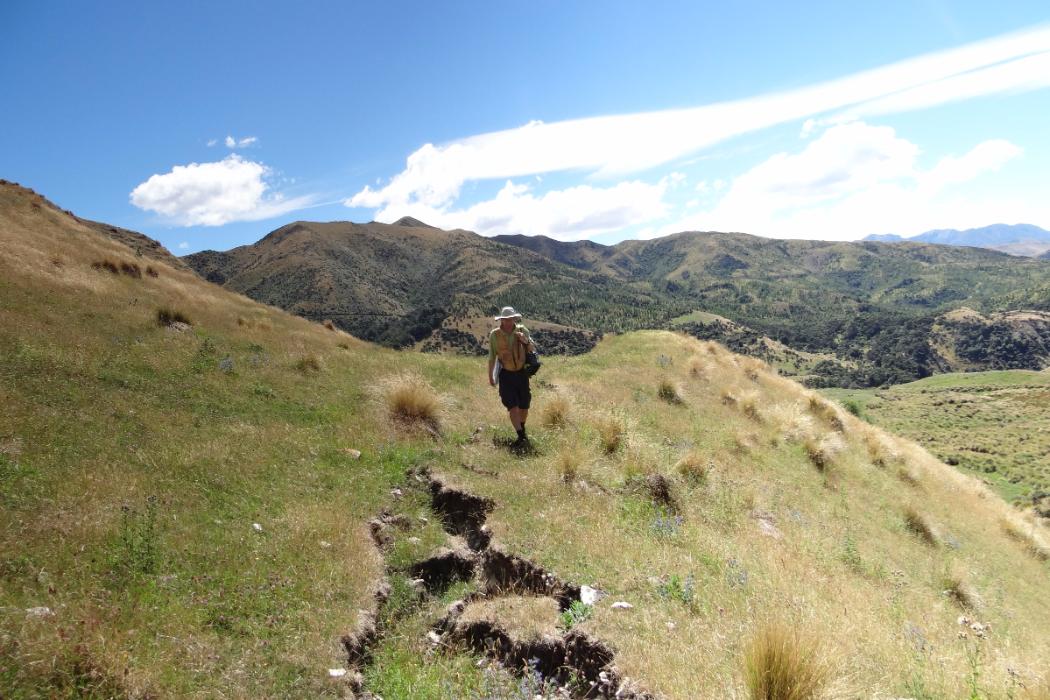 A new look at historical earthquakes is leading to fresh insights for earthquake forecasting. 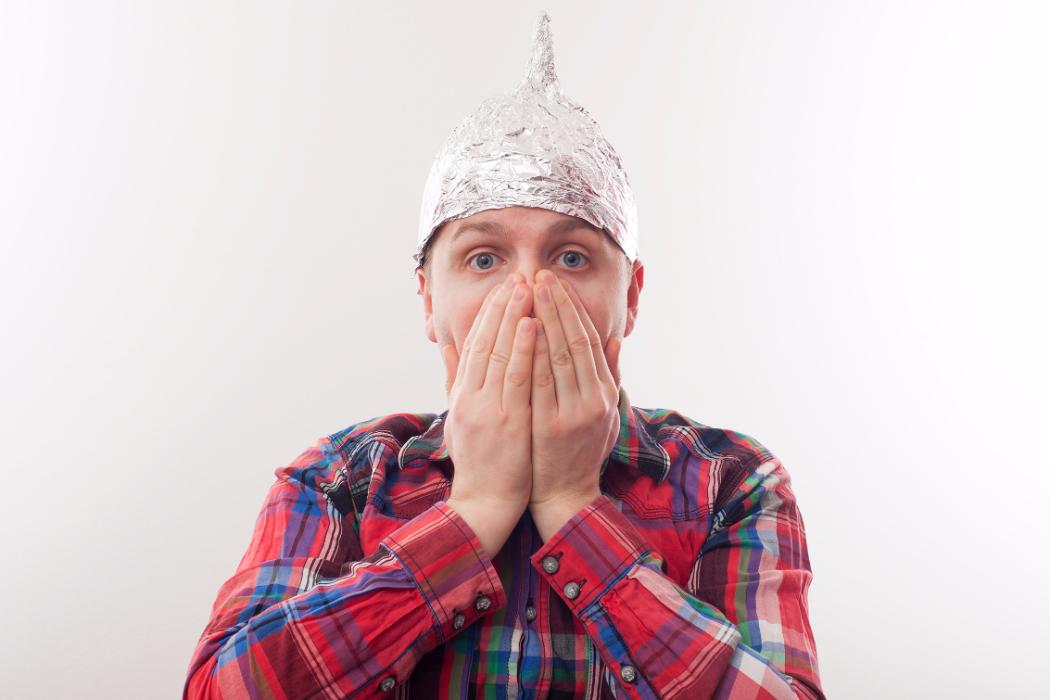 Science, junk science, and how to tell the difference

How do we tell the difference between science, pseudo-science, anti-science rhetoric and ‘alternative facts’? 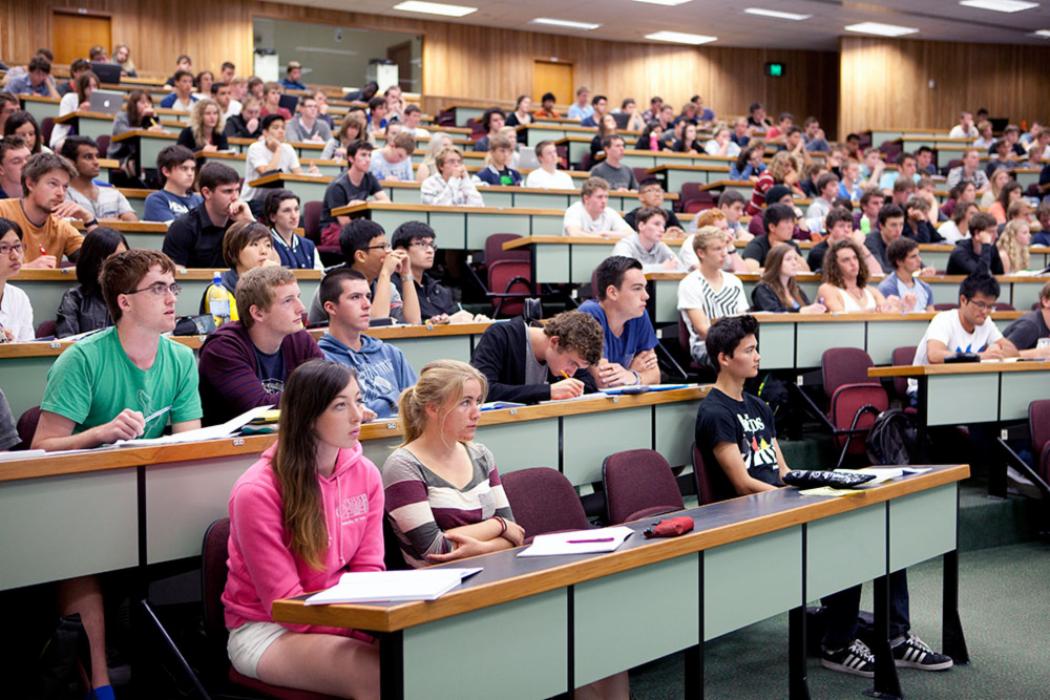 Congratulations to our Teaching Award winners, Ben Kennedy and Tom Wilson whose contributions were acknowledged at the recent Awards. 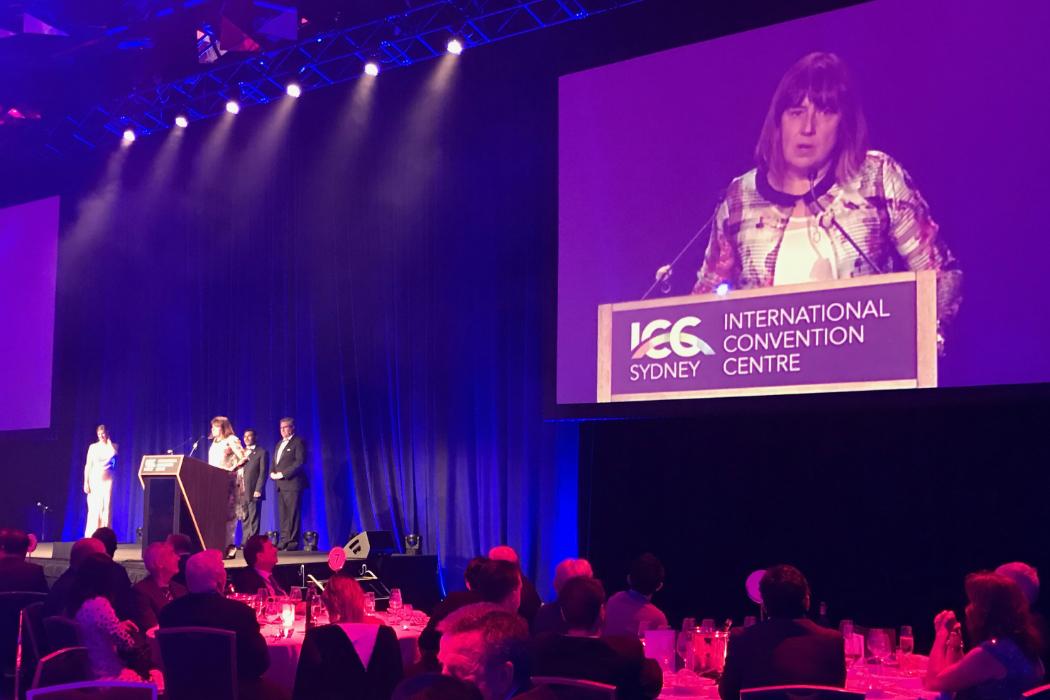 Congratulations to the finalists in the New Zealand Spatial Awards, where Geography was well represented by both students and staff in April. 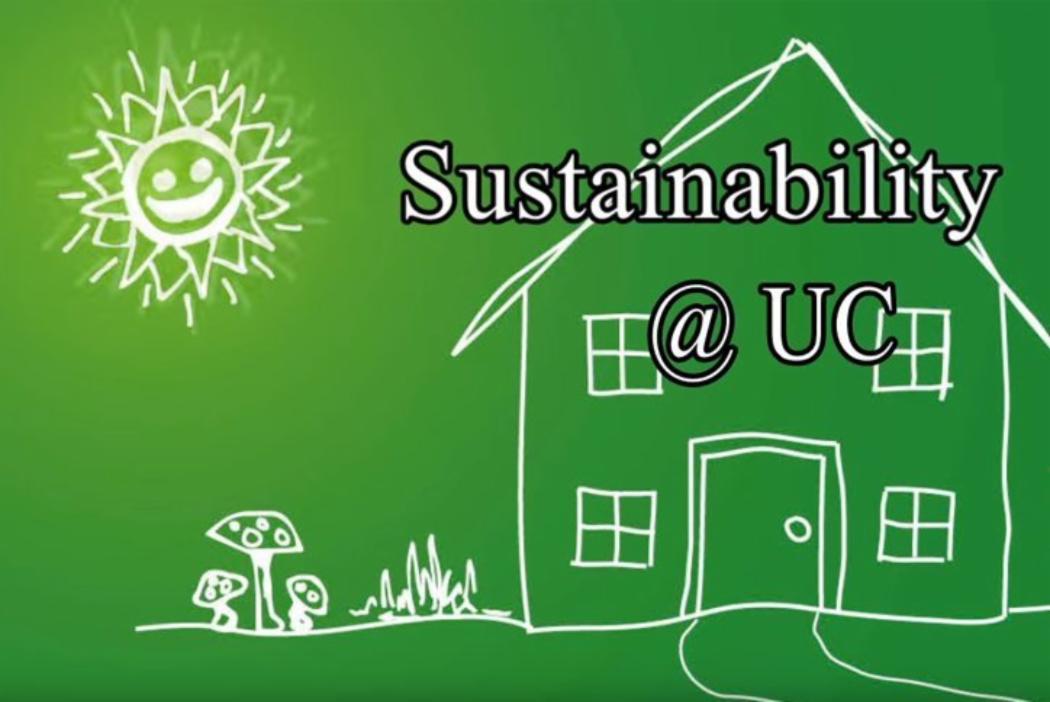 Geography staff and students have been recognised for their trailblazing effort to enhance links with the community and improve UC's sustainability. 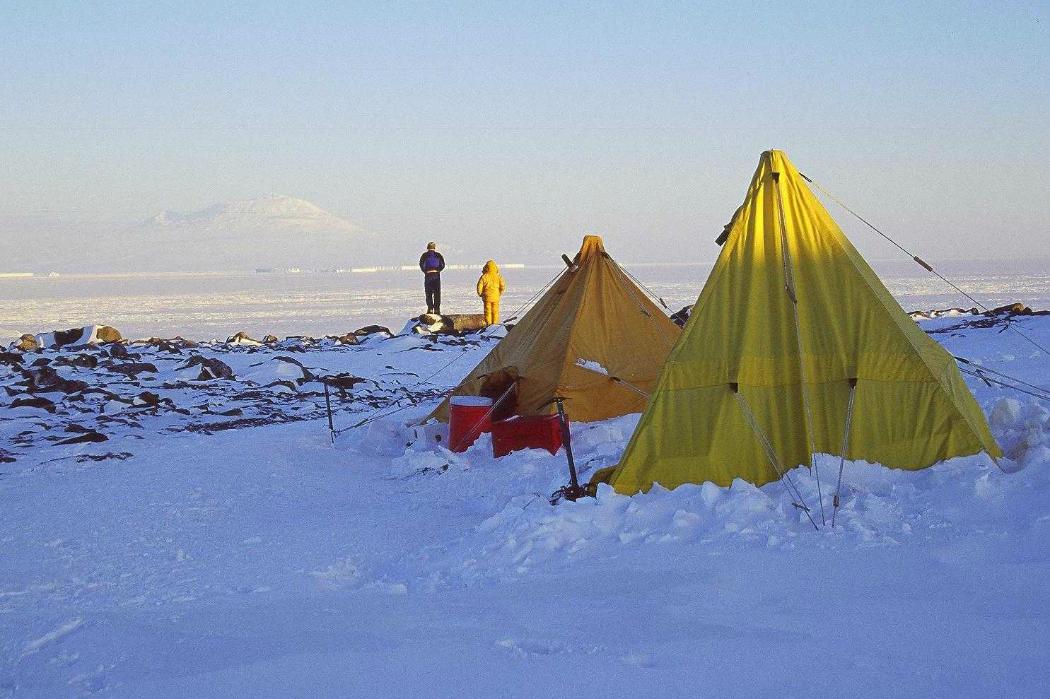 Geography staff explained the difficulties of maintaining a balanced diet while visiting the ice in Antarctica in a recent video by National Geographic. 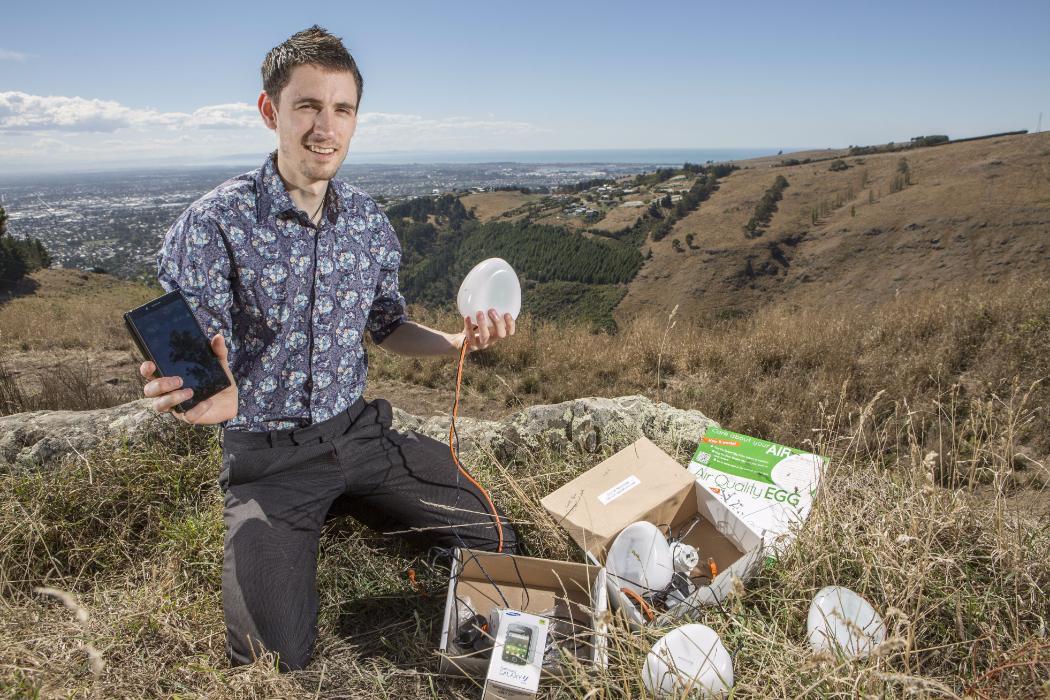 The College of Science Emerging Researcher Award for 2016 was awarded to Geography's Dr Malcolm Campbell.

The University of Canterbury’s College of Science Pro-Vice-Chancellor, Professor Wendy Lawson has won the Asia-Pacific Spatial Excellence Awards Professional of the Year 2016 award. 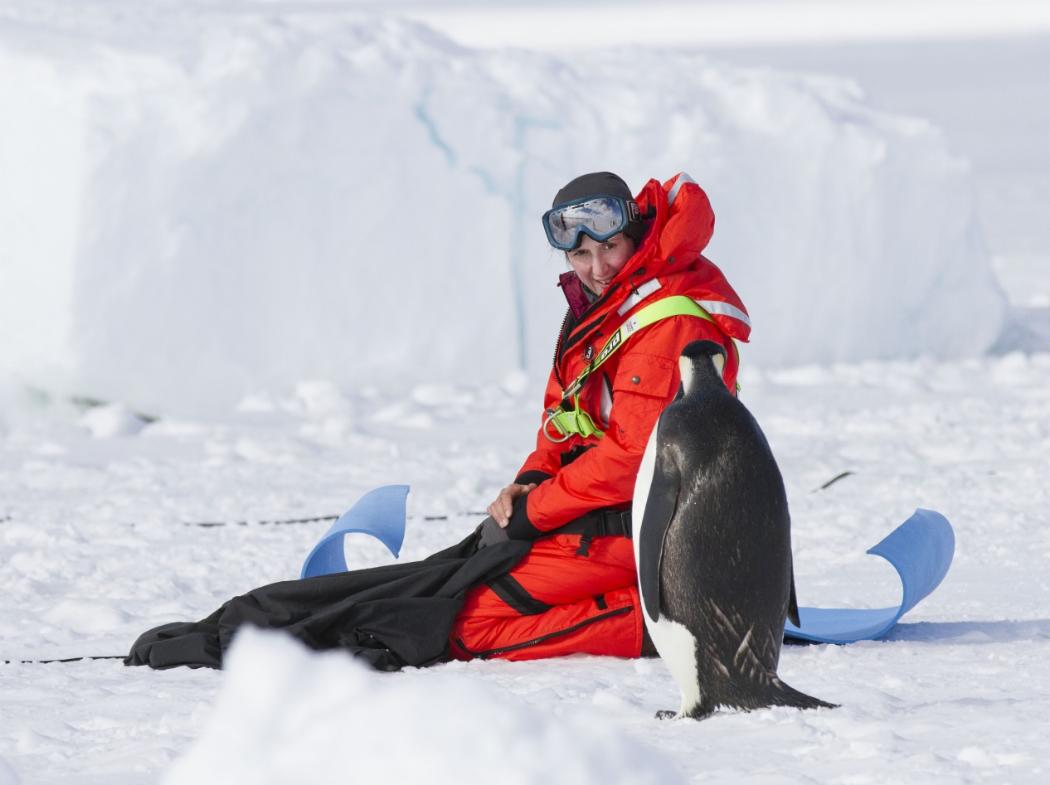 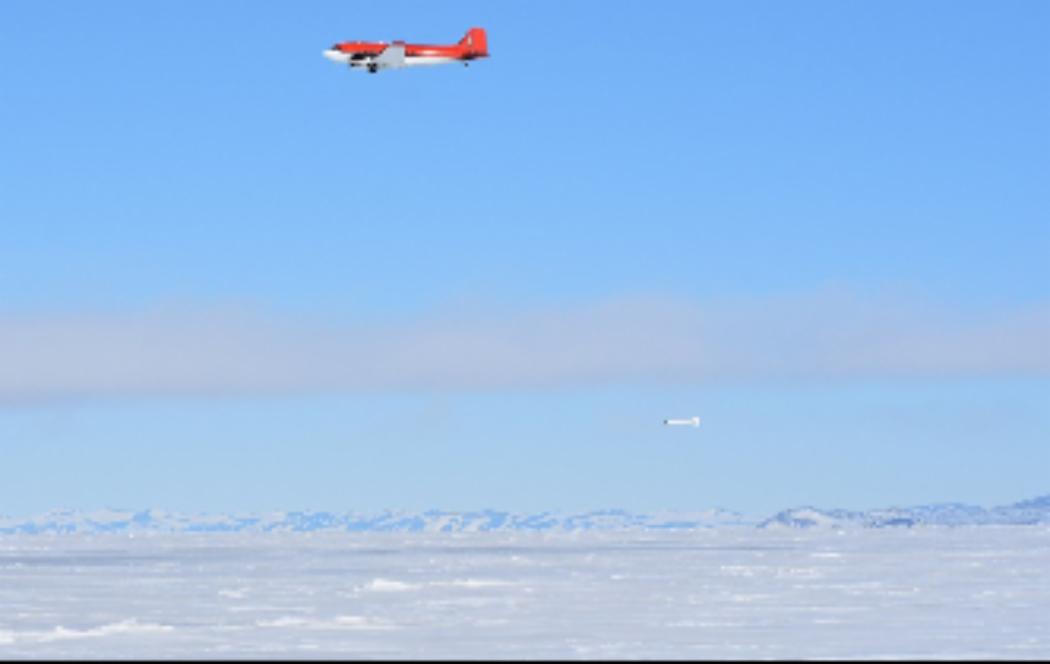 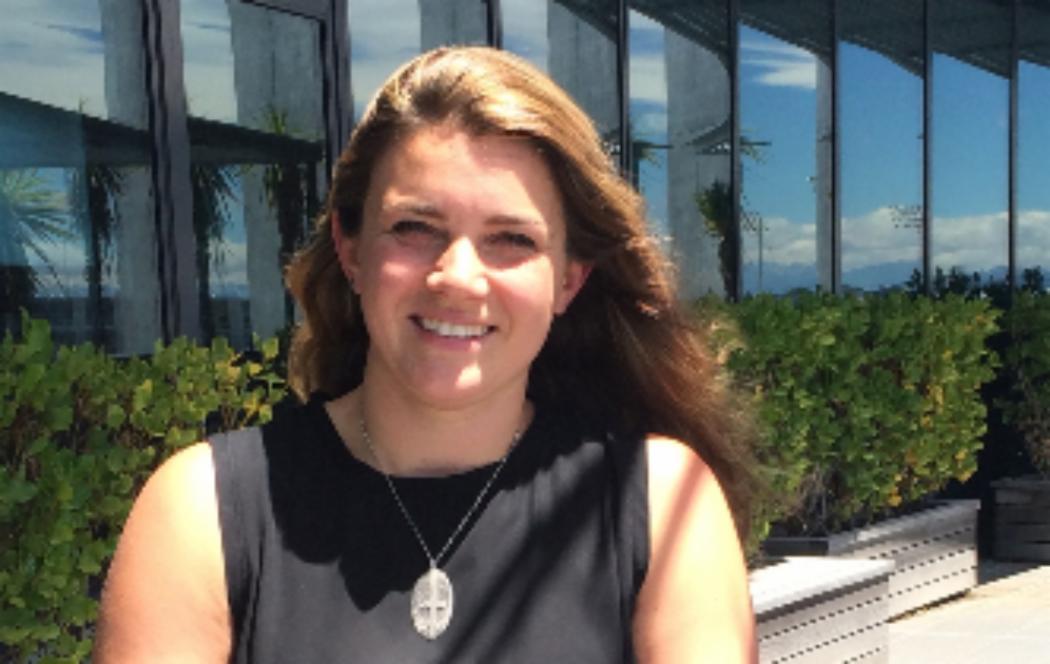 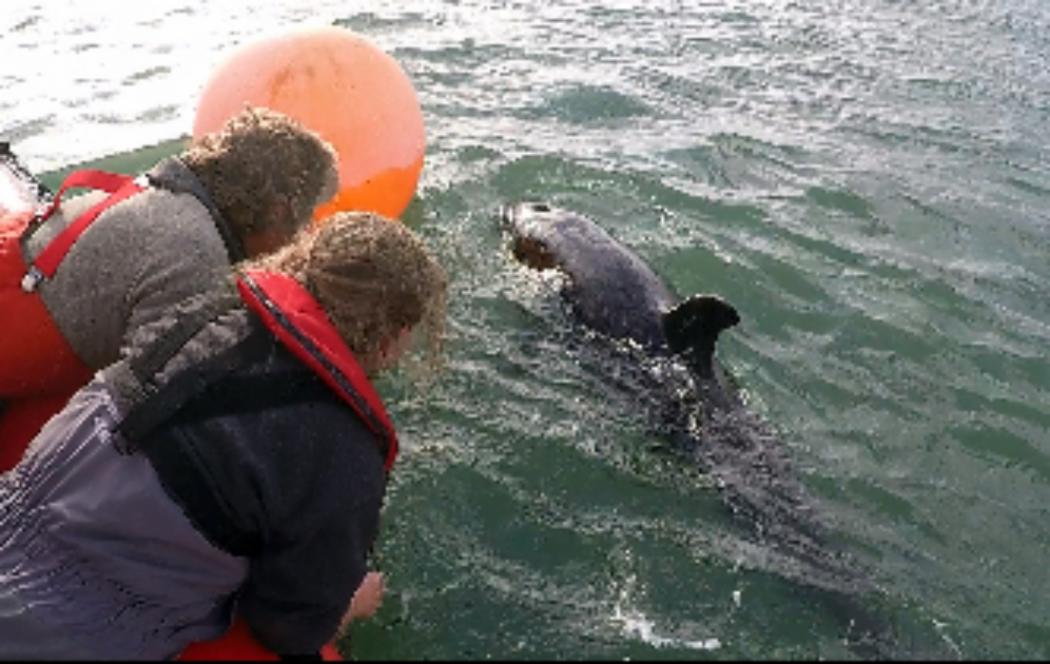 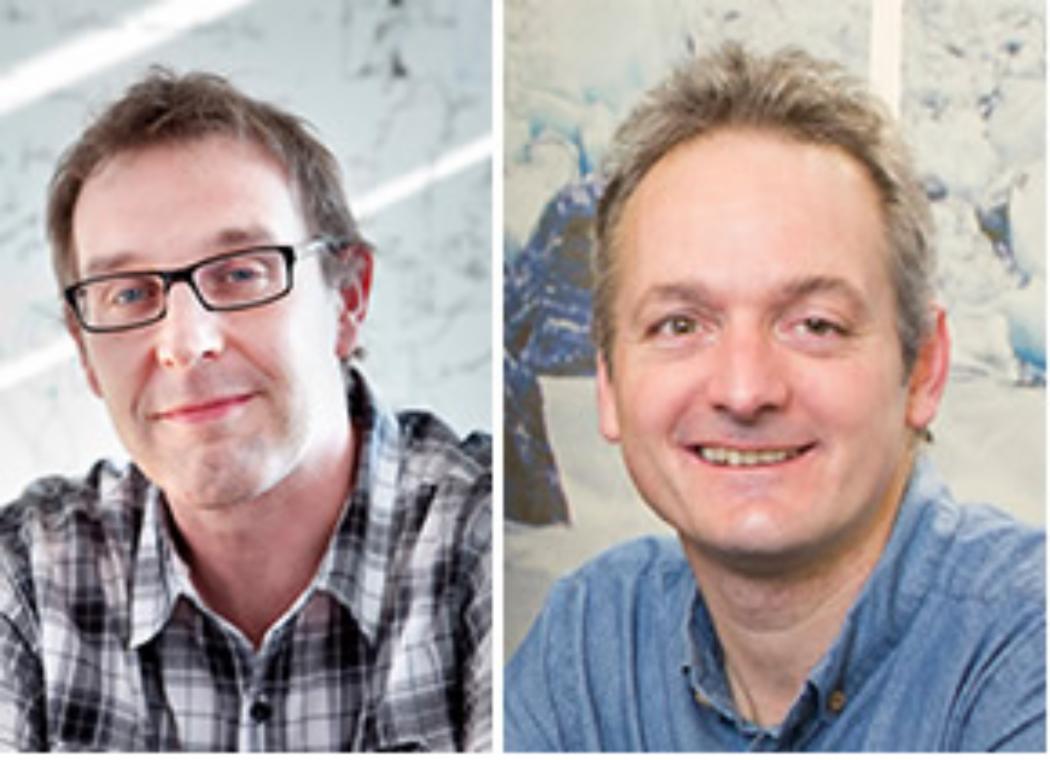 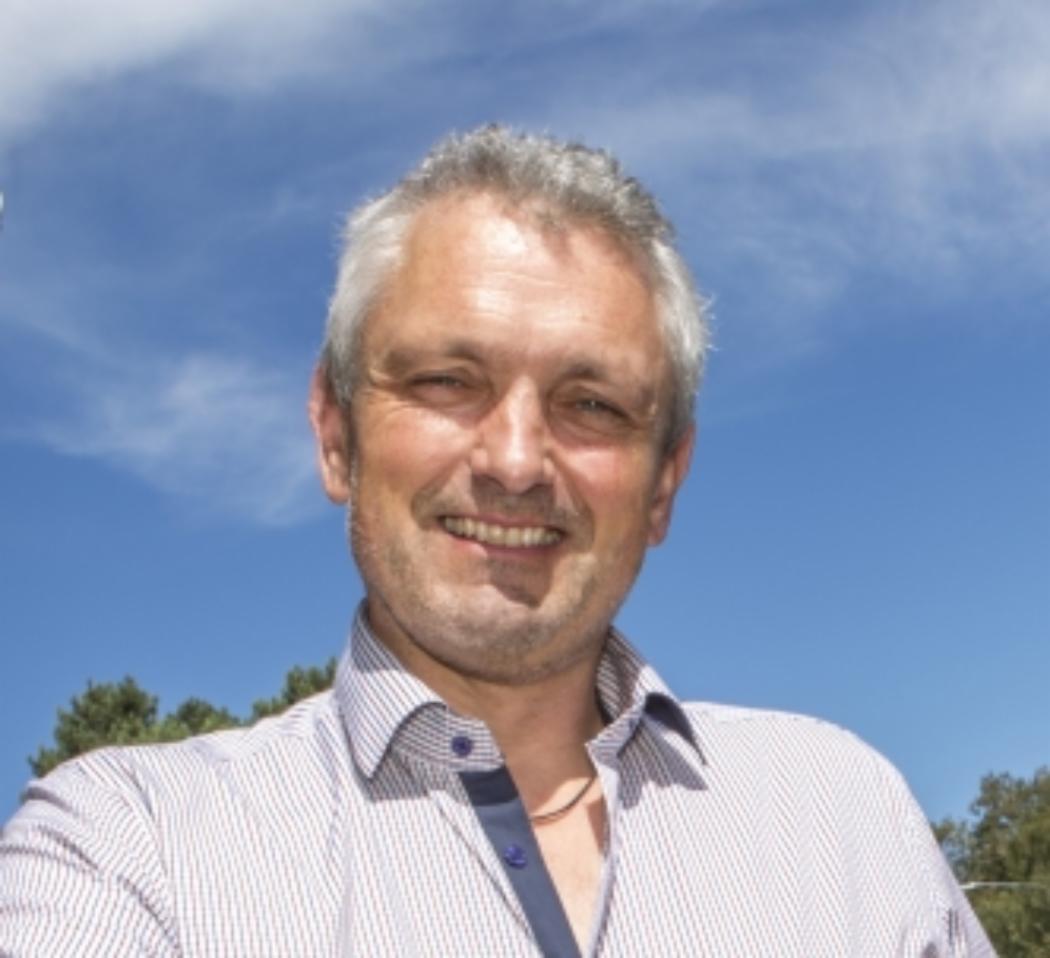 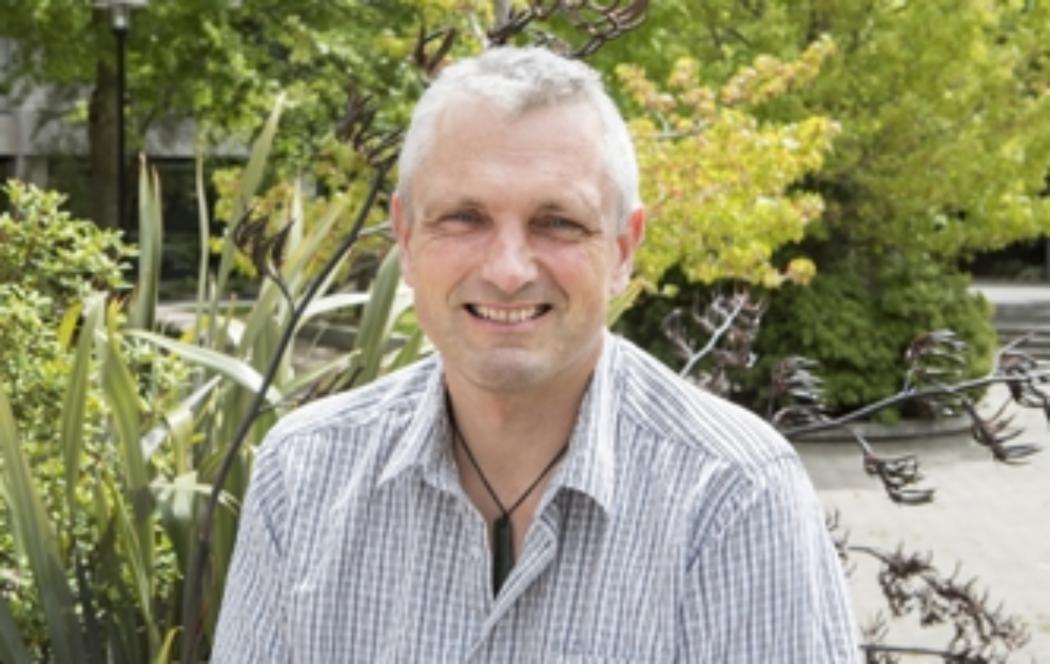 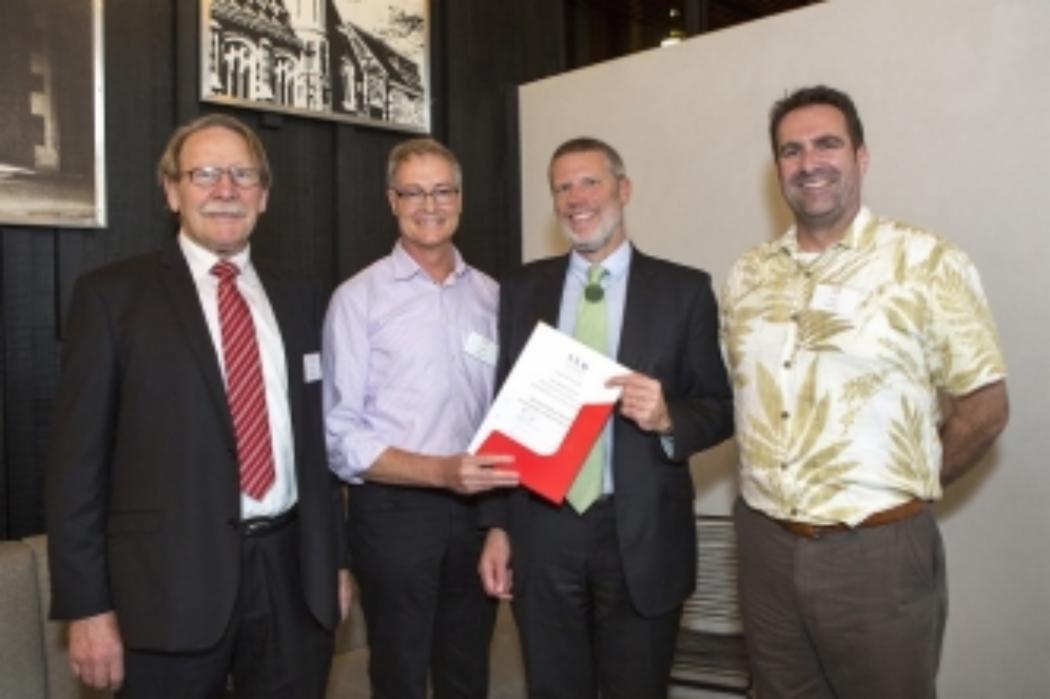 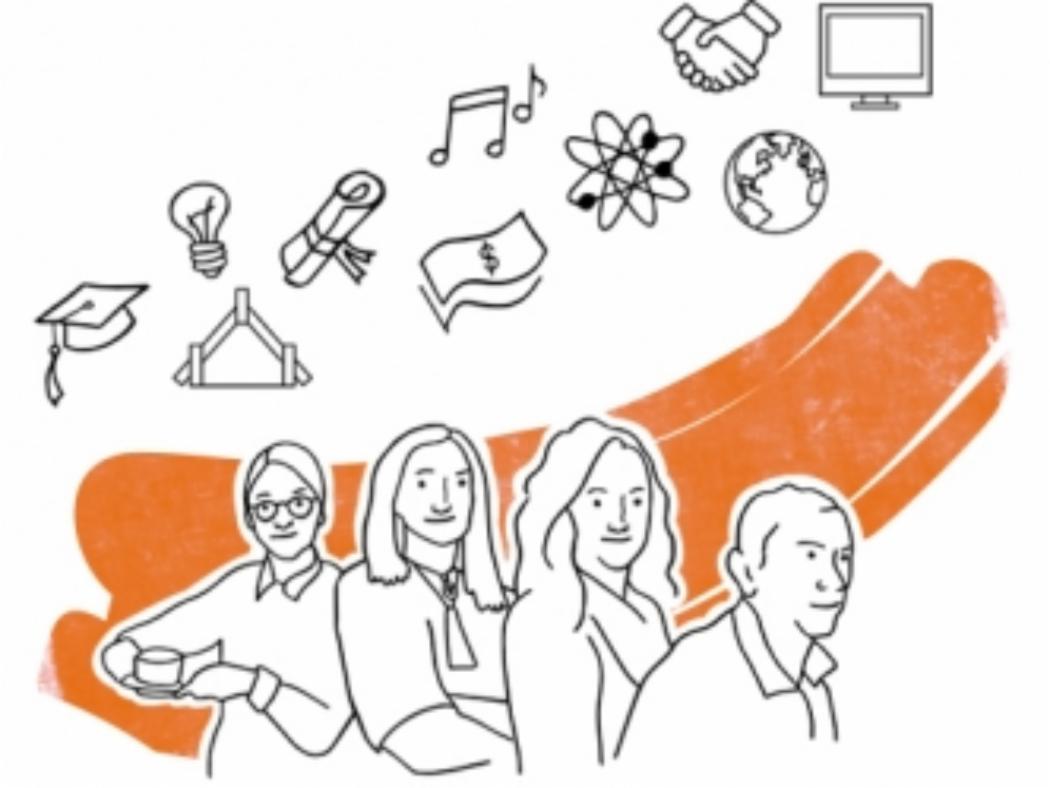 What can the five-year-old Productivity Commission add to a thousand-year-old institution? 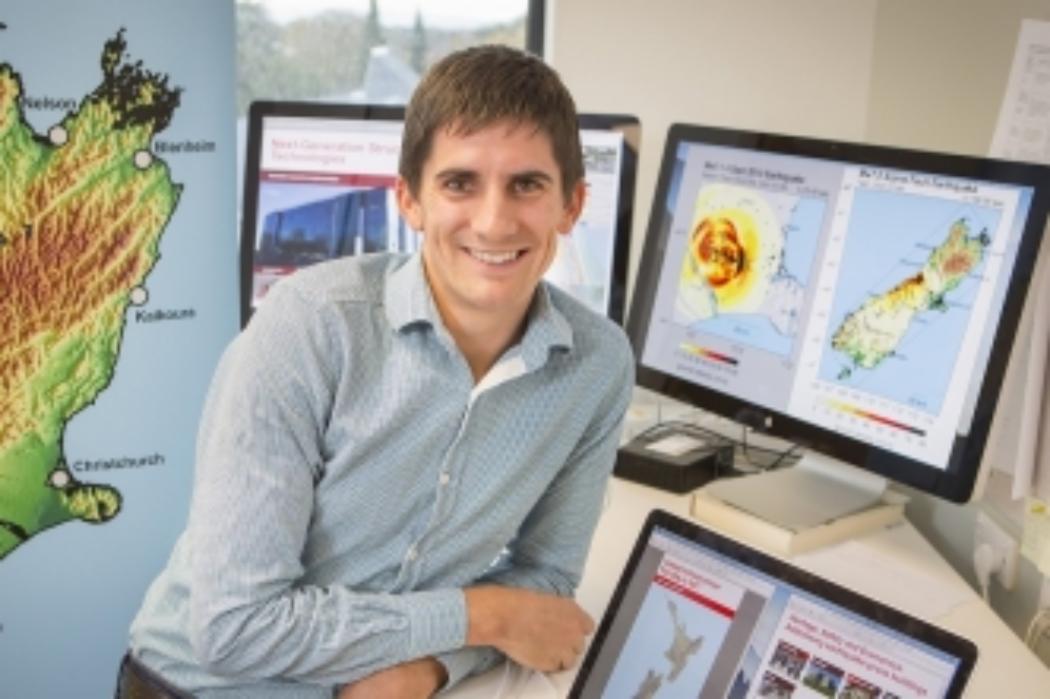 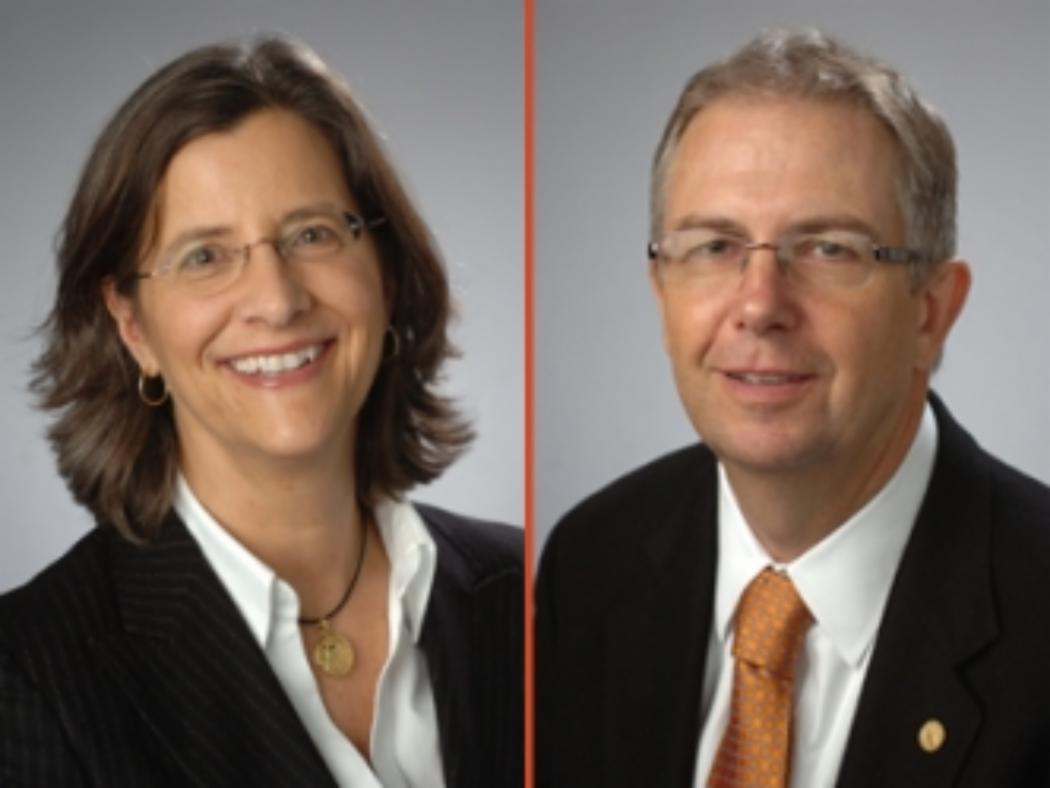