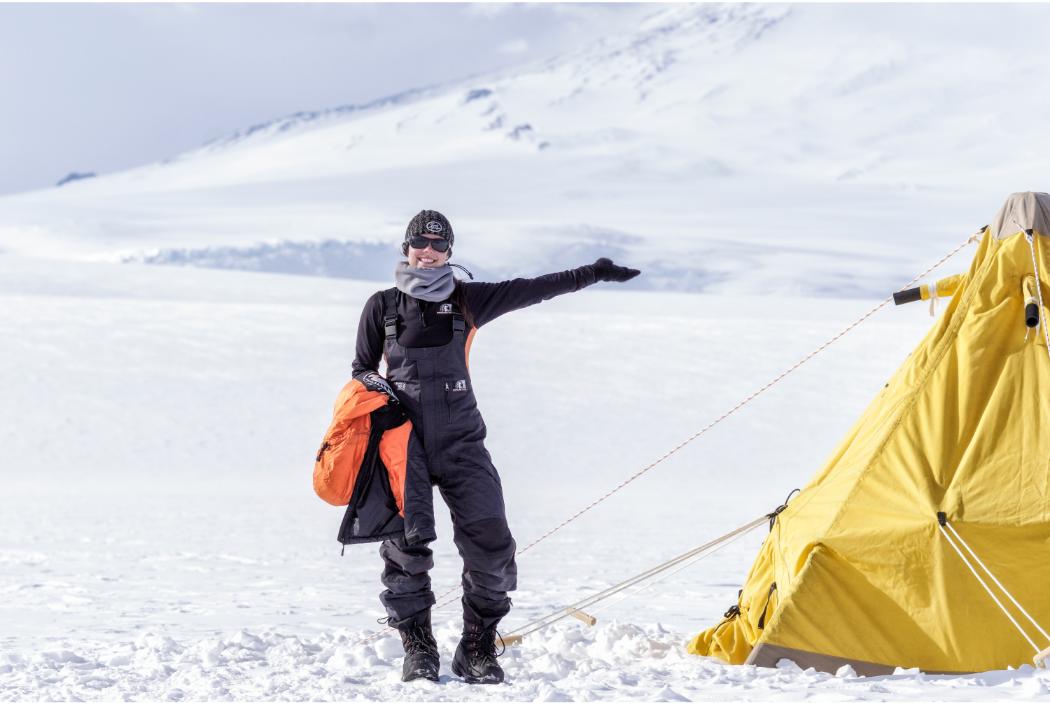 'Researching how extreme marine heatwaves effect coastal communities dominated by habitat forming species, including kelps and seagrasses, because these organisms play a critical role in the structure and function of the coastal marine environment.'

Climate change research has documented changes to biological communities in the marine environment following increases in global average temperatures.  However, more recently, studies have shown that much of this change may be attributed to small-scale and short-term temperature anomalies associated with heatwaves. As these changes continue we risk serious degradation of marine ecosystems, particularly coastal systems, which are among the most ecologically and socio-economically vital on Earth. I am particularly interested in studying how these extreme events effect coastal communities dominated by habitat forming species including kelps and seagrasses because these organisms play a critical role in the coastal marine environment, particularly through positive species interactions (i.e. facilitation and facilitation cascades) which alter the local environment making a stressful habitat more hospitable for other species in the community.

Kelps and seagrasses have been historically vulnerable to extreme marine heatwaves. Specifically the Western Australia 2010/2011 MHW, Tasmanian 2015/2015 MHW and New Zealand’s south island MHW 2017/2018 received considerable attention in the literature due to their wide ranging consequences on entire communities and ecosystems. A direct result of these MHWs saw key habitat forming species, including kelps, seagrasses and corals, to rapidly decline in density and biomass and demonstrate range shifts, which in turn, increased habitat invasibility in some cases.

Prior to my PhD research I studied the effects of marine heatwaves on Southern Ocean phytoplankton using multispectral remote sensing data. During my PhD I plan to incorporate my knowledge of remote sensing analysis with experimental field and lab work for an interdisciplinary study on coastal marine communities in the face of extreme marine heatwaves and climate change.

How does a warming world, characterized by increased marine heatwaves, affect coastal communities facilitated by kelp forests and seagrass meadows?