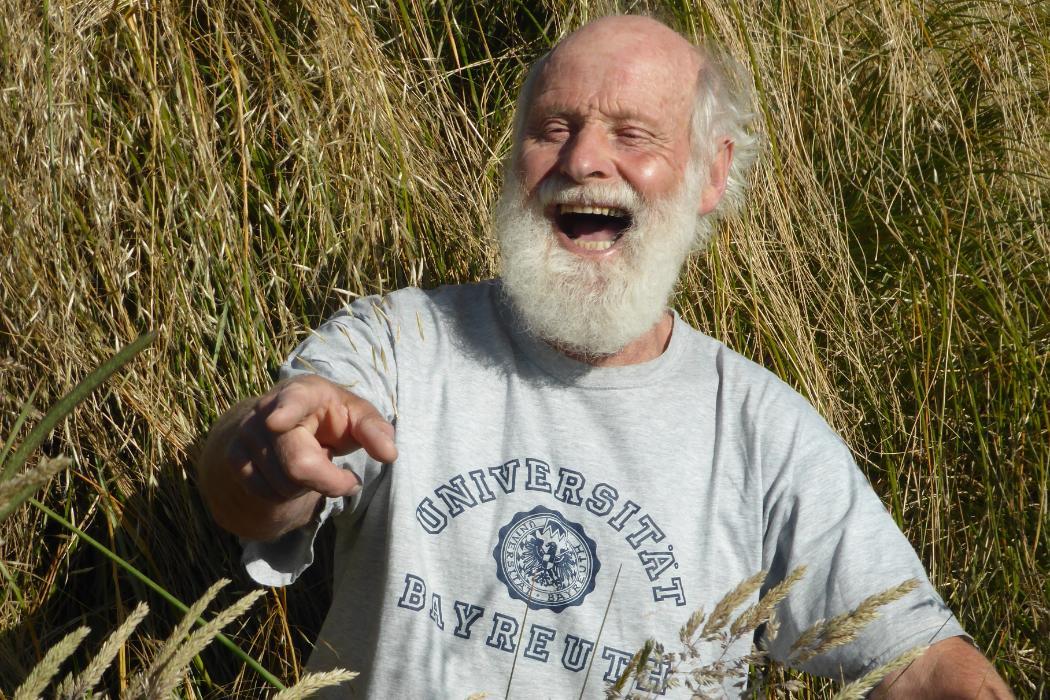 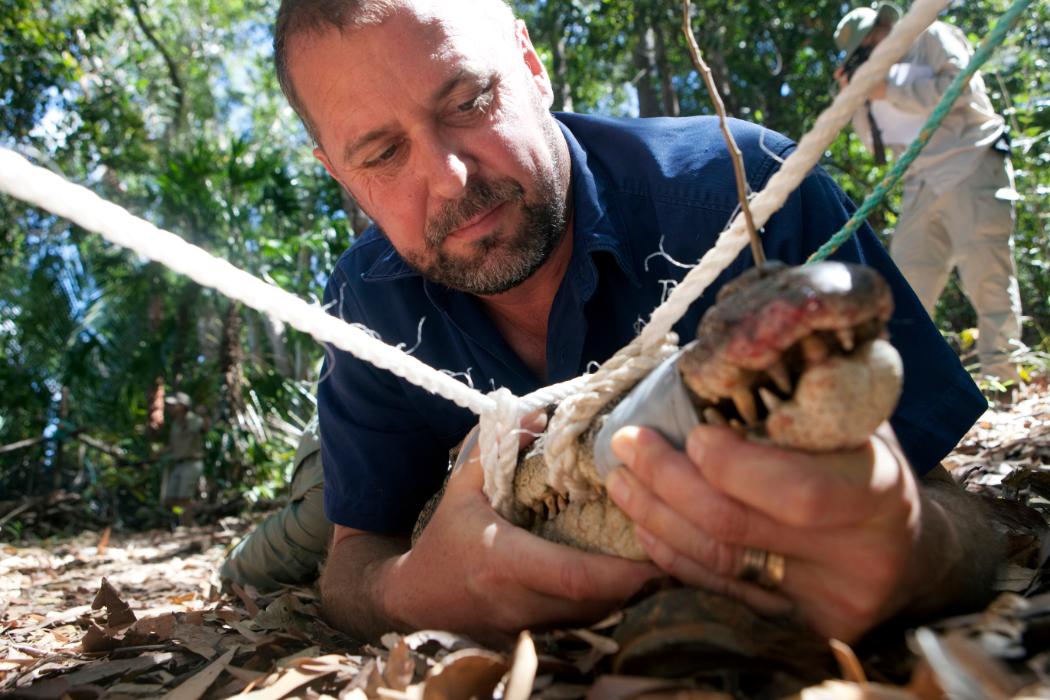 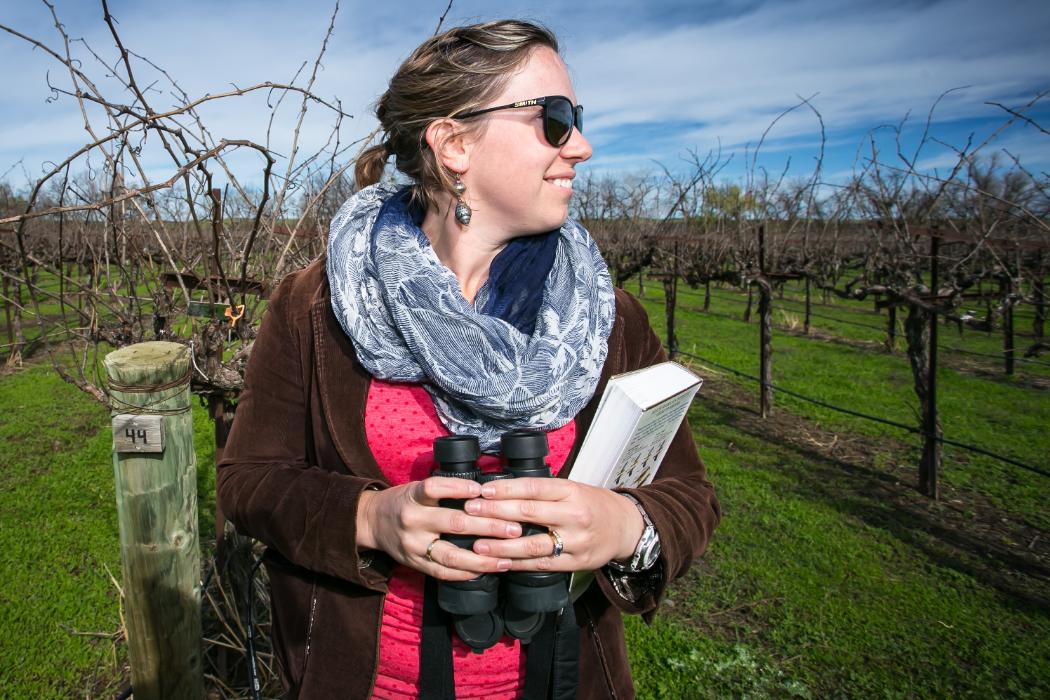 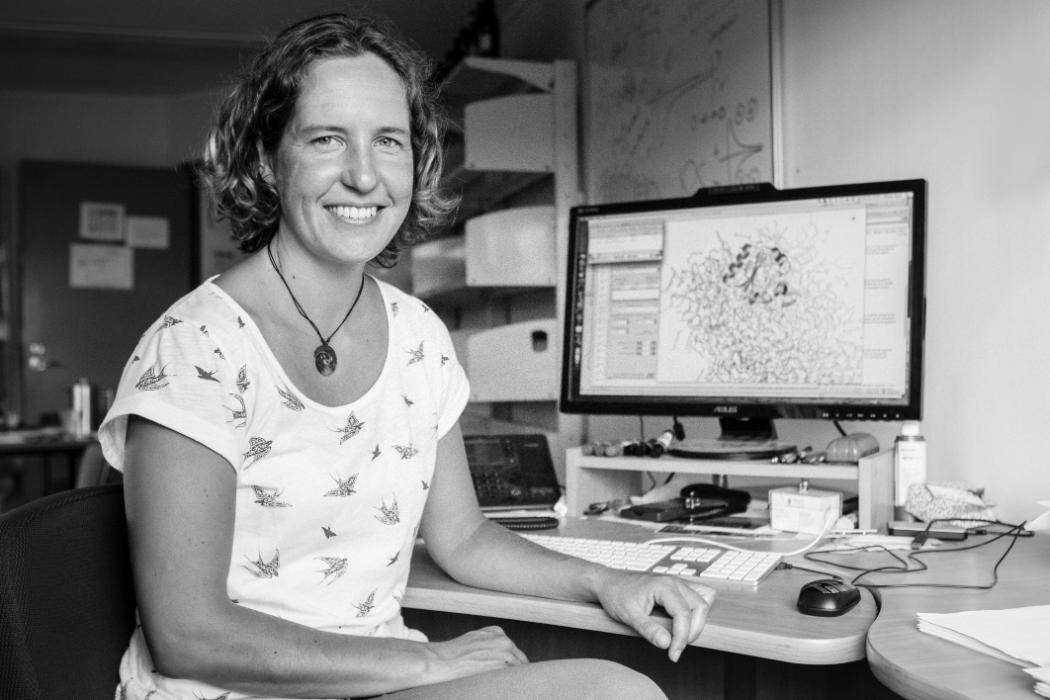 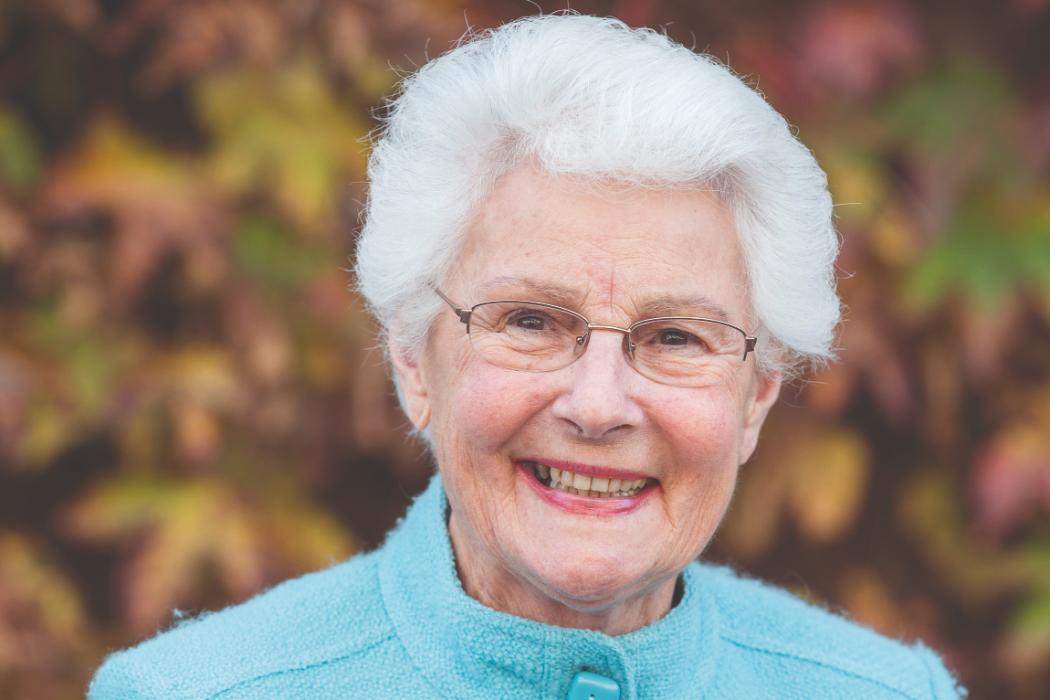 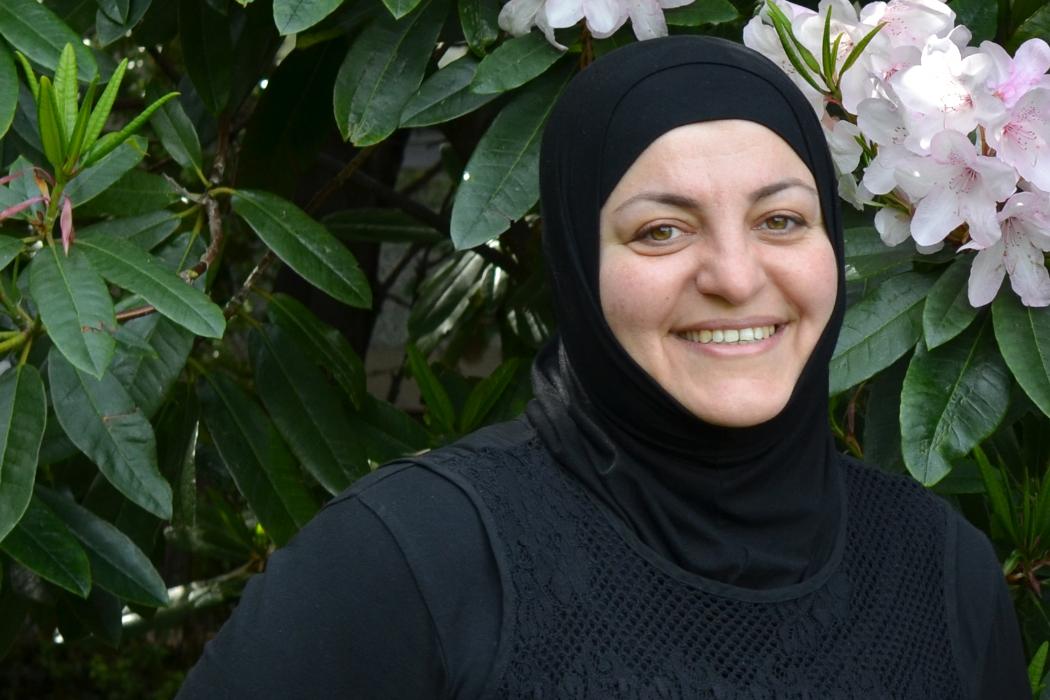 The UC Biological Sciences Inspirational Alumni award recognises alumni who have made outstanding professional achievements and who have had a positive impact on our community or society. We celebrate trailblazers in their fields whose success and service are a source of inspiration to those that follow.

Our Inspirational Alumni inductees are drawn from a range of alumni who have made a significant contribution.

Where will biology take you?

Biology can take you in many directions. Our graduates and former staff can be found in a variety of careers around the world.

Since her first year at high school Wafaa has been intrigued by biochemistry—the chemical reactions and pathways that underpin life. In 2013 Wafaa made the big move to New Zealand to take up a PhD position, where despite the hardship of being away from her family she felt welcome and at home. Her research focused on disrupting receptors involved in ovarian cancer cell growth and her findings have been published in the prestigious journal Cancer Letters.

Being Māori and a scientist has shaped Jamie’s career and his personal journey that has included appearances on the national kapahaka stage, Māori community environmental research, governance roles in Māori business and education initiatives. In these roles he is recognised as a leader within the Māori and science communities.

Robert has over 25 years of drug discovery and development experience in the pharmaceutical and biotechnology industries. Robert is the co-author of 75+ scientific publications and book chapters, and 20+ patents. His extensive drug discovery and development experience in autoimmune and inflammatory diseases, and cancer has resulted in multiple drugs entering clinical trials and 3 registered drugs so far.

Jane uses computer simulations to explore how biological molecules move and interact. Her research bridges the gap between computational predictions and experimental observations, and she has pioneered the use of structural modelling and simulation to investigate evolutionary relationships. Jane regularly communicates her research to a wide range of different audiences and is a strong advocate for early career researchers.

Hugh is a world-renowned botanist, conservationist and cyclist. He has written and illustrated over a dozen books, including field guides to the wild plants of Mount Cook National Park and Stewart Island and the richly illustrated Plant Life on Banks Peninsula. Hugh manages Hinewai Reserve on Banks Peninsula, a privately owned nature reserve.

As a conservation biologist, Sara is interested in farming landscapes and human-wildlife conflicts and was also a founding member of the Marlborough Falcon Conservation Trust. Her PhD research at UC focused on the efficacy of reintroducing the threatened New Zealand falcon into the vineyards of New Zealand’s largest wine region as both a conservation scheme and as a source of natural pest control.

Craig is Professor in Zoology and Deputy Head in the School of Biological Sciences at The University of Queensland (UQ) and Executive Director of UQ Research Ethics. The focus of his research is the investigation of the responses of organisms to changing environmental conditions. He is Director of Research at Steve Irwin Wildlife Reserve and his lab is running a tracking study on estuarine crocodiles in Queensland.

Morgan completed 10 years as NZ’s second Parliamentary Commissioner for the Environment in 2007. Prior to this he held research and policy roles in agriculture and represented NZ research interests internationally. The driving force behind Morgan’s efforts has been his great interest in how people think about and relate to the natural world – particularly political, social and economic matters that influence understanding of sustainable development and thus the management of our natural capital.

Shelley started EOS Ecology — an aquatic science and visual communication company — soon after graduating from UC and has grown it into a company well-respected for its commitment to exacting standards and creative science communication. Recognised for her expertise in the impacts of urbanisation on aquatic fauna and the rehabilitation of aquatic systems, Shelley was selected as the Ecology Technical Lead for two key Anchor Projects aimed at revitalising Christchurch following the earthquakes — Te Papa Otākaro/Avon River Precinct (ARP) and the Northern/Eastern Frame.

Ian is one of the world’s top authorities on polar bears and his long-term studies have confirmed the negative effects of climate warming and loss of sea ice is having on the species. His career as a research scientist for the Canadian Wildlife Service spanned 37 years following his PhD studies at UC where he investigated population ecology of Weddell seals in Antarctica. “The opportunities I had while at UC to conduct research on Weddell seals in Antarctica and fur seals around the coast of New Zealand set the stage for a lifetime in polar research and provided the background of understanding that enabled me to frame aspects of ecological research in the Arctic in a broader polar context ..."

During Margaret's time as Minister of Research Science and Technology, and Chair of Education and Science Select Committee she invigorated the science system through structural changes. She is past Chair of the New Zealand National Commission for UNESCO, and President of Chairs of UNESCO National Commissions World Wide. Margaret led the Tekapo Starlight Project which resulted in the International Dark Sky Association awarding the Aoraki Mackenzie International Dark Sky Reserve Gold Status, just one of five in the world.

Tim is a rising star in his research area of evolutionary genetics. His graduate work started him on the journey of distinguishing between the current utility of genes and the selection and function that determined their evolutionary histories. His research has married the powerful new technologies of genomics with evolution, tracing the critical and sometimes unexpected combinations of changes a genome has had to make in cells that survive over evolutionary time. Tim has a dynamic research group of his own at Houston.

David’s research explores how climate change, forest fires and species invasions and losses affect important functions in ecosystems. Since 2006, David has been Professor of Soil and Plant Ecology in the Department of Forest Ecology and Management, Swedish University of Agricultural Sciences (SLU), Umeå, Sweden. He is one of the world’s 20 most cited scientists in ecology and environmental sciences.

To nominate an outstanding graduate use our Nomination form for Inspirational Alumni - biology.