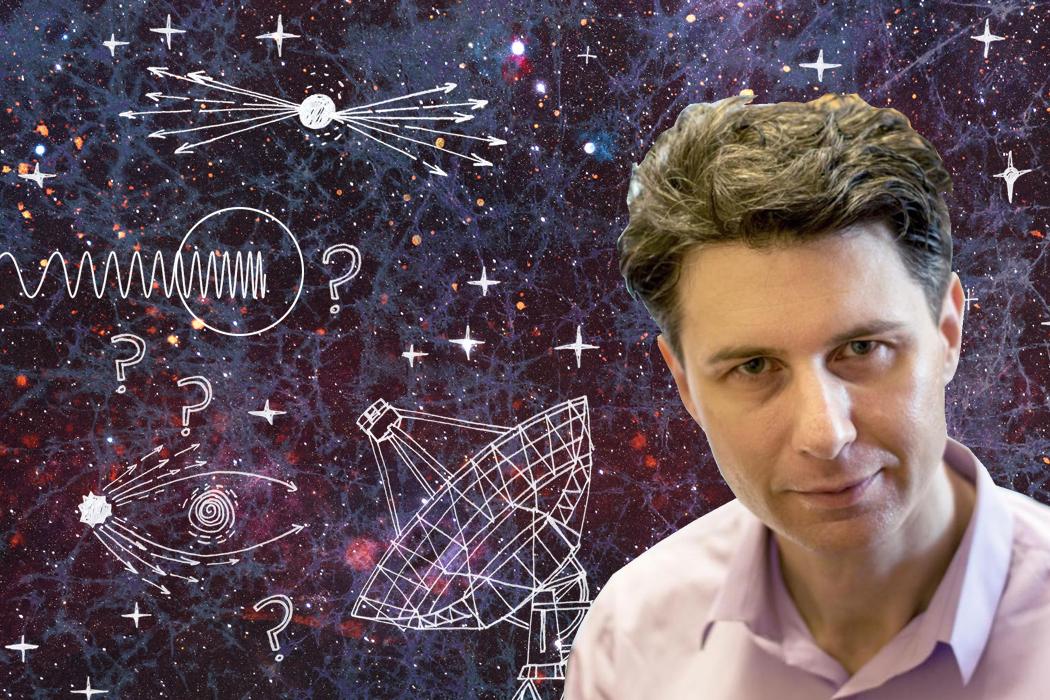 Dark matter makes up the majority of the universe but remains a mystery to science. In this episode, Dr Chris Gordon shares his lifelong study of the shadowy substance and explains why physicists like him are so captivated by it.

Chris also discusses how research on the universe can influence what we do and think on earth. For example, did you know that some of the experimental techniques and technology developed to probe space led to the invention of WiFi and the World Wide Web?

00:55 I'm mainly interested in an area known as dark matter. It's a part of cosmology which is where we are studying the whole universe. We think that there is this very unusual type of matter, which is actually more numerous than ordinary atoms that we're familiar with. The only thing is it doesn't seem to interact with light or ordinary matter except gravitationally. So even if we were having dark matter passing through us right now, we wouldn't notice it.

02:16 With dark matter, the light will simply pass straight through it. The only way we can see it, is to see things like galaxies attracted towards something, even though there's no light being reflected from that thing. So we then assume there's some kind of matter there which doesn't interact with light.

02:56 One of the first ways they were becoming aware of this dark matter was when they looked at how galaxies were rotating.

03:56 Then we see those stars would not be sufficient to have that galaxy spinning so fast, it should be flying apart. So there must be some other material in there that’s providing that extra needed gravity.

06:40 With a lot of this very kind of cutting edge high energy physics. often there are quite a lot of spinoff benefits because the experimental techniques that they have to develop will often really push technology much further.

07:30 The famous example is, if you think of the World Wide Web, that was actually developed by someone at CERN, which is where they have the big particle accelerator in Switzerland.  Another example, Wi-Fi, was developed by radio astronomers when they were setting up their experiments. So there's lots of technological spinoffs like that which come from this research, which seems disconnected from everyday life, but then does end up having some benefits. 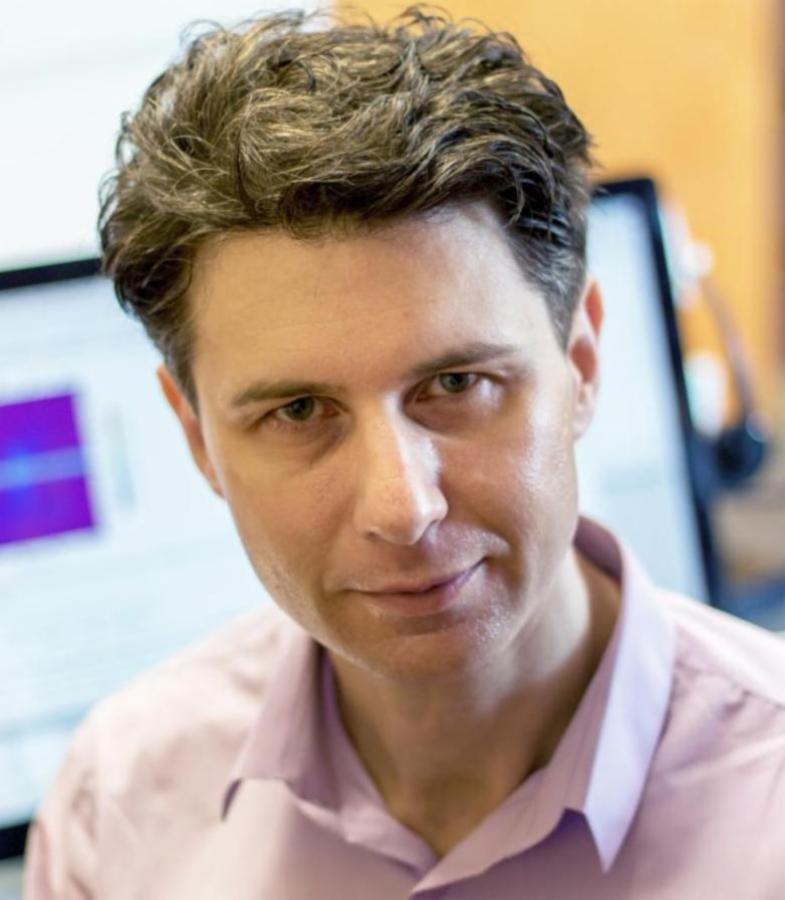 Dr Chris Gordon is a Senior Lecturer of Physics at the School of Physical and Chemical Sciences at UC, specialising in high-energy astrophysics and cosmology. He has spent much of his career studying dark matter – the shadowy, unseen substance that makes up the majority of our universe but remains a mystery to science. While we know dark matter exists and that there is lots of it out there – we still don’t know what it is, why it exists or where it came from. Dr Gordon is particularly interested in finding non-gravitational evidence for dark matter, and in the astrophysics of the Galactic Centre (the rotational centre of the Milky Way). Dr Gordon gained his PhD in Cosmology from University of Portsmouth in the UK, is a member of the International Astronomical Union, and was recently the secretary of the New Zealand Institute of Physics. 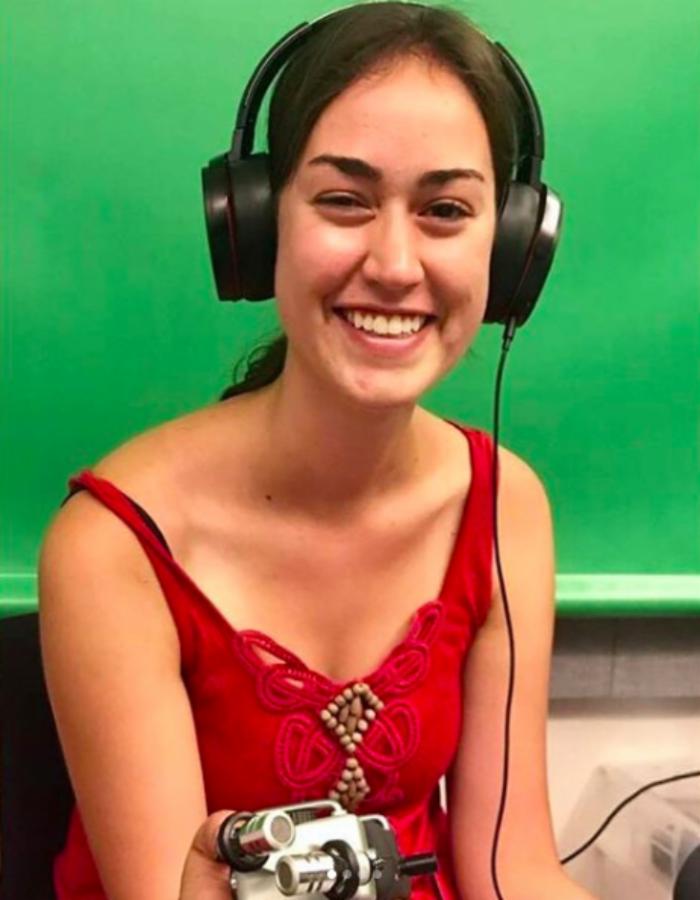