Throughout August 2021, we are celebrating the 150th birthday of Ernest, Lord Rutherford – father of nuclear physics and the University of Canterbury's most distinguished graduate.

Ernest Rutherford was the creator of modern atomic and nuclear physics - one of the greatest scientists of the twentieth century. He started at the University of Canterbury (then called Canterbury College) in 1890. After three degrees and two years research at the forefront of the electrical technology of the day, he won an 1851 Exhibition Scholarship, which he took up at the Cavendish Laboratory, Cambridge.

He made discoveries about radioactivity, transmutation of elements in nuclear interactions, and most notably the discovery that all atoms consist of a dense, charged nucleus surrounded by tiny electrons in mostly empty space. Rutherford was awarded the 1908 Nobel Prize in chemistry and later made a baron (Ernest, Lord Rutherford of Nelson) for his contributions to science. 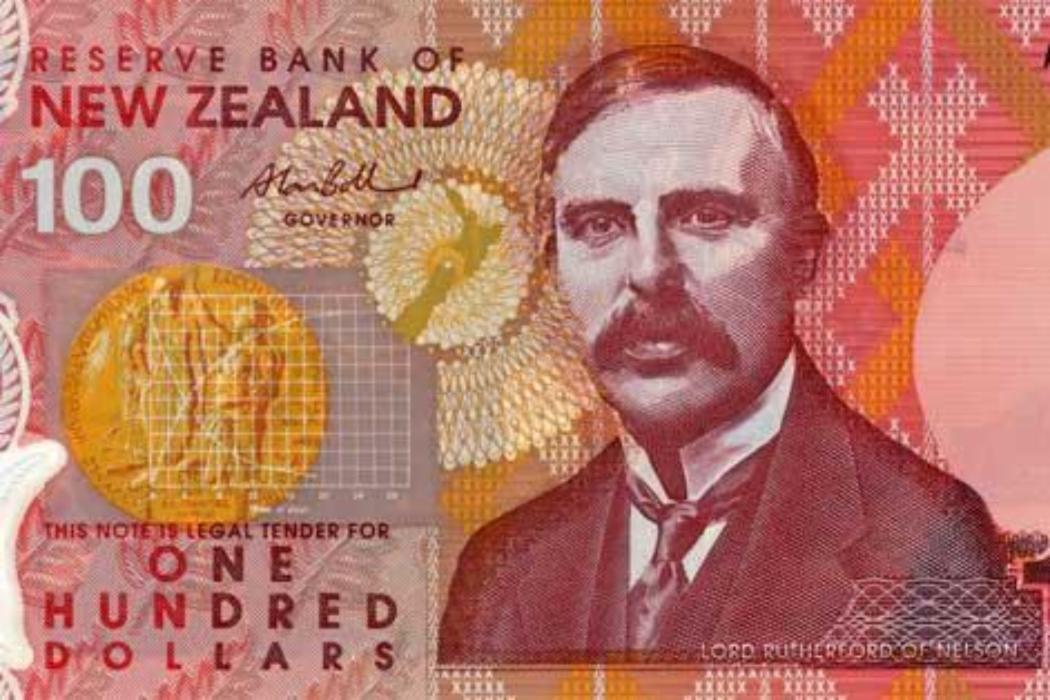 Snap a selfie with our Ernest Rutherford AR Filter on Instagram, share it with #ucnow, and enter the draw to win a $100 note with Ernie’s face on it – we have one to give away! (Open to current UC staff and students. T&Cs apply) 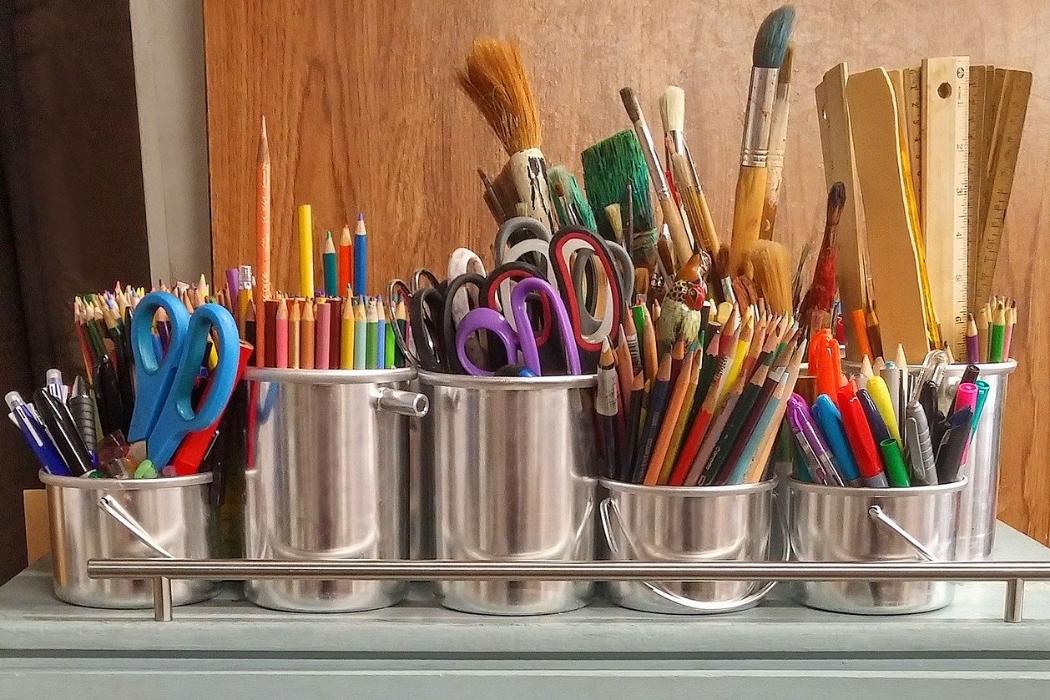 Join UC Library's Ernest Rutherford-themed Crafternoon Zoom and use what you have to make something inspired by science. 3-3.30pm Thursday 26 August. 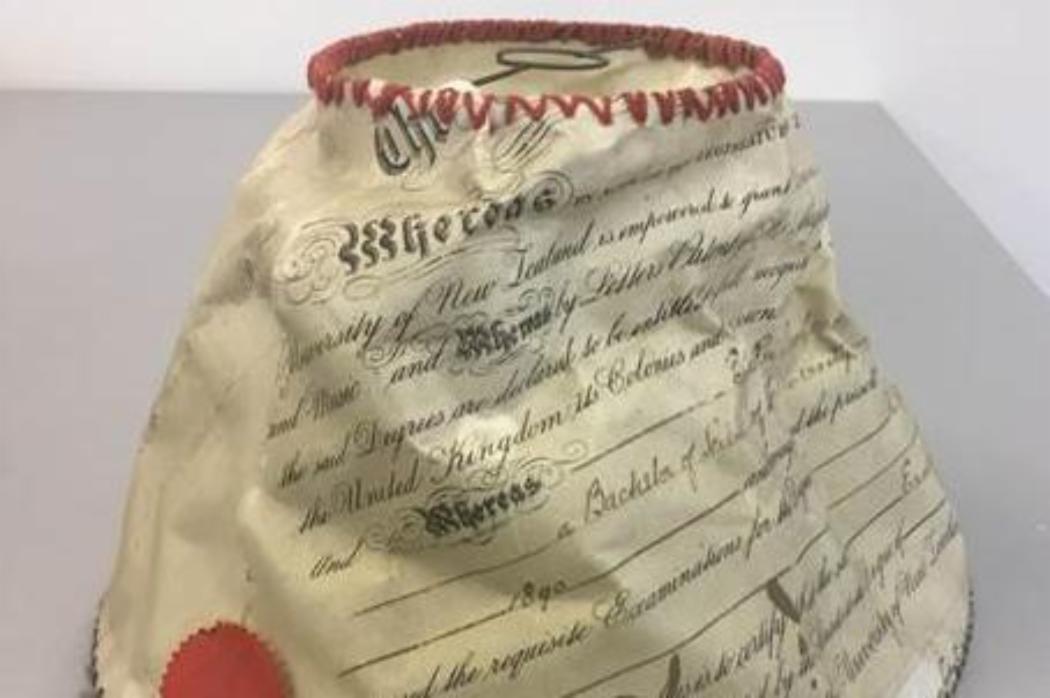 A collection of Rutherford’s awards, medals and memorabilia, including two quirky lampshades made from academic scrolls will be on display in Puaka James Hight during the 150th celebrations. 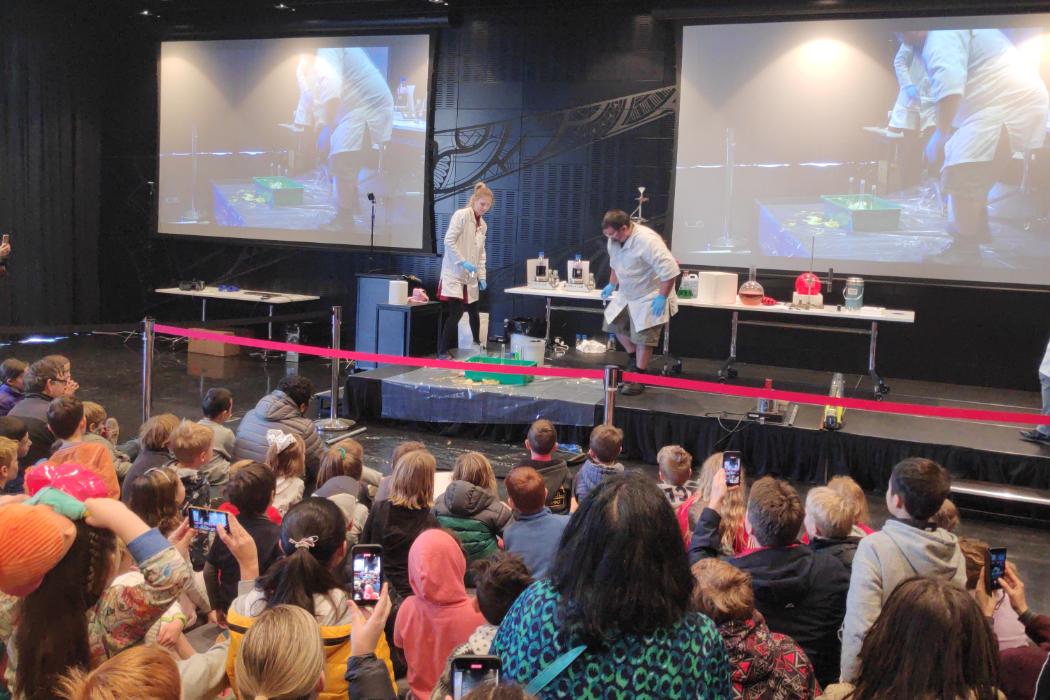 Due to Covid Restriction Hands-On Science has been cancelled in 2021. A range of fun, hands-on science demonstrations. 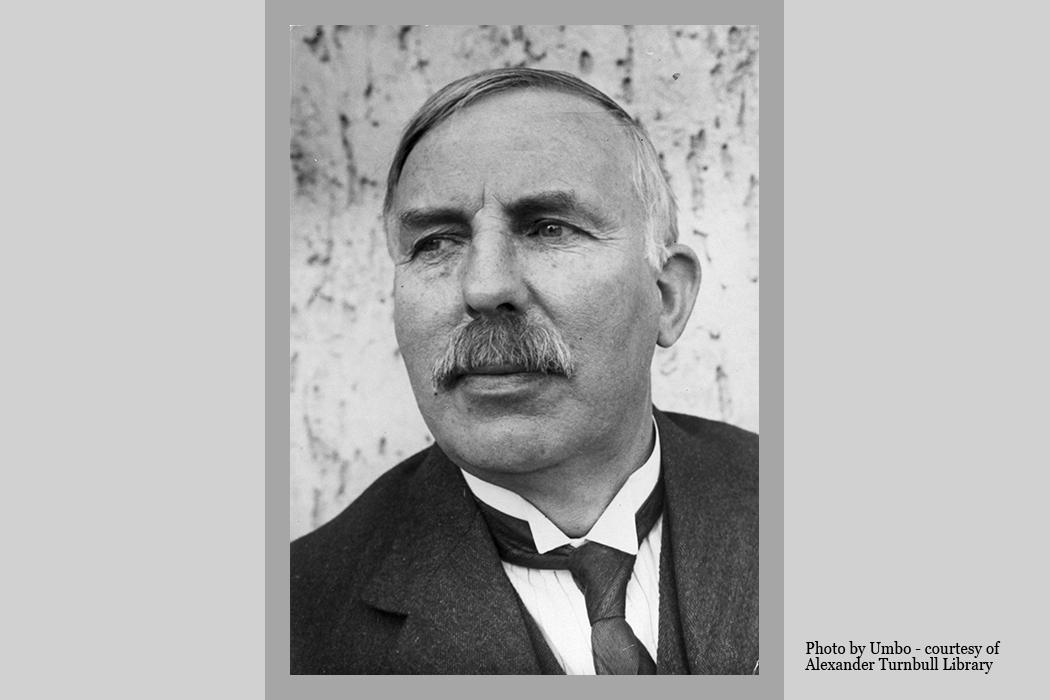 Learn more about Lord Rutherford. The UC Legends initiative celebrates those alumni who have made great differences, and who stand as shining examples. 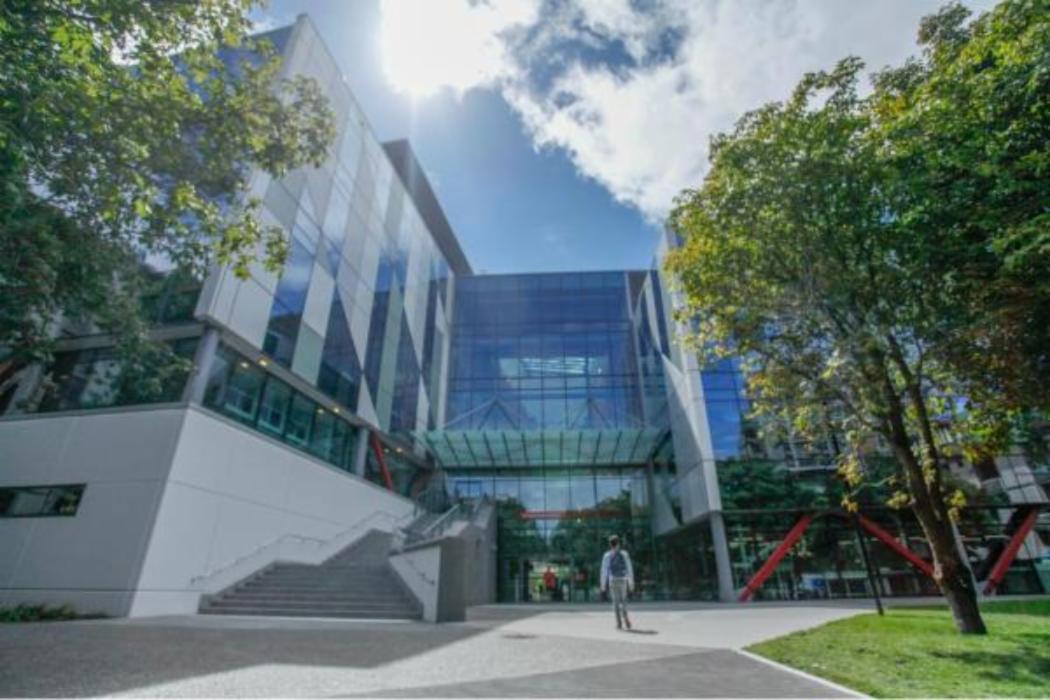 Read about the Ernest Rutherford building, the state-of-the-art home of science at UC. 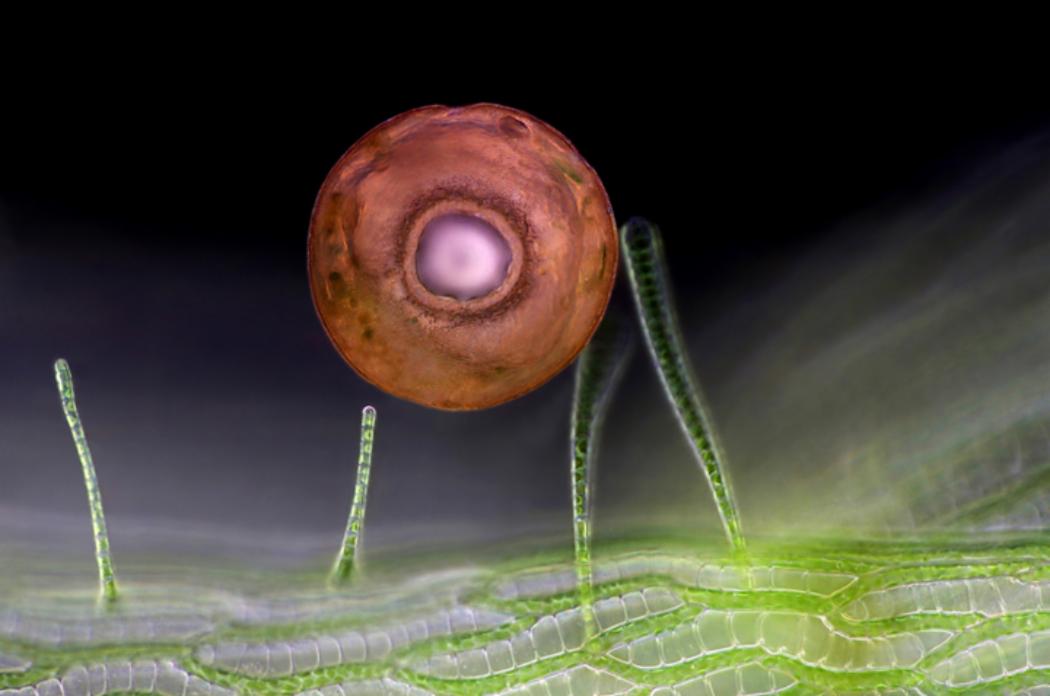 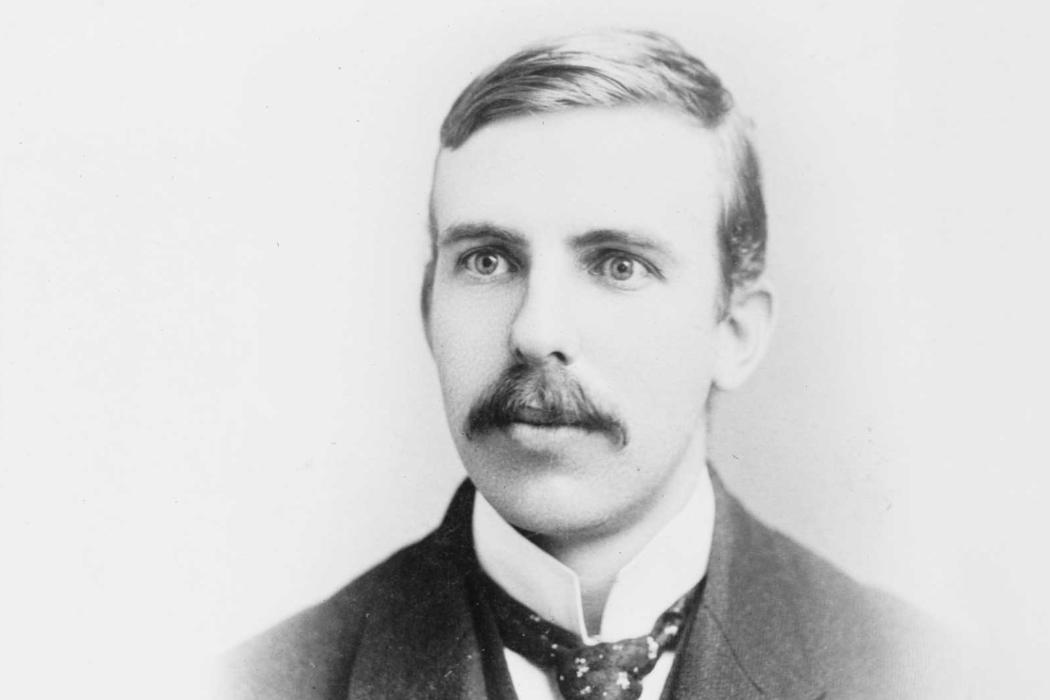