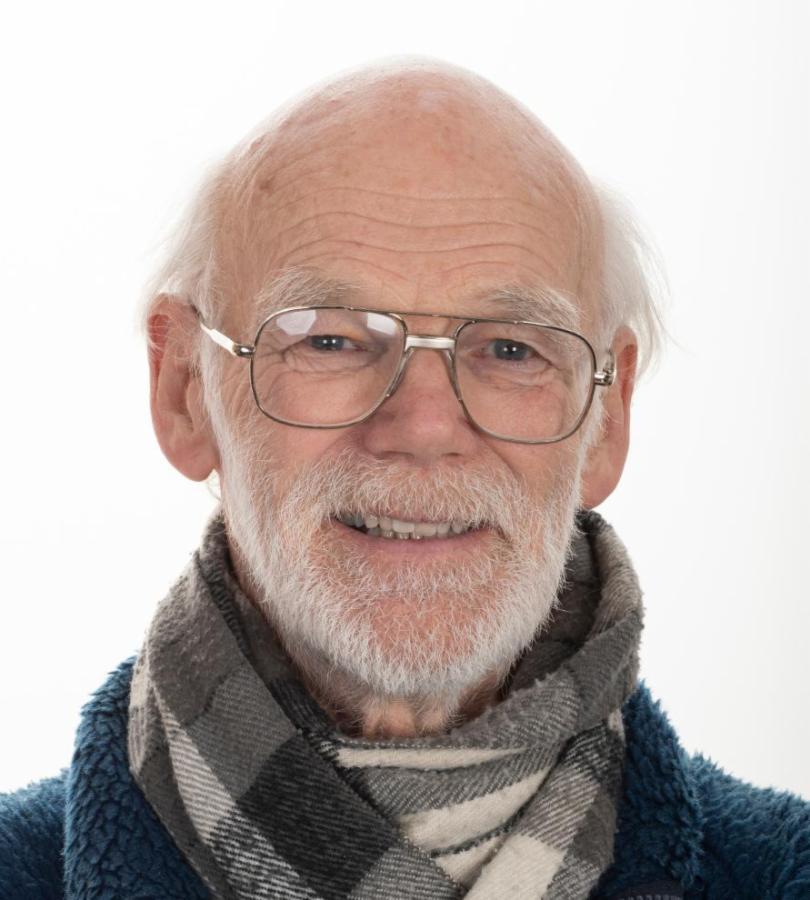 Although officially retired from active teaching I continue to deliver the occasional lecture but actively research my main interest of soil nitrogen – its nature, origin and mobilization.

It still strikes me as extraordinary that although most plants respond markedly to small additions of nitrogenous fertilizer, the soils on which these plants are growing   contain in the form of dead organic matter many years supply of nitrogen. Various theories abound to explain this general observation although the precise nature of lignin, glomalin, humic substances etc. are unknown. Until an enzyme sequence has been reported, the mechanism by which nitrogen contained in soil organic matter becomes mobilised to mineral nitrogen will remain elusive.

There are tremendous implications to this research such as declining soil fertility and its relationships to population growth and environmental degradation, whether caused by climate change or uncontrolled human manipulation.

Away from researches I continue to study the development and spread of monumental brass rubbings from the Hanseatic League to Southern Europe and United Kingdom. The examples below date from 1364 and are rather beautiful, and can be found in Lubeck, Germany and Kings Lynn, U.K.

Some selected papers that I have found especially satisfying for a variety of reasons ranging from scientific to personal.