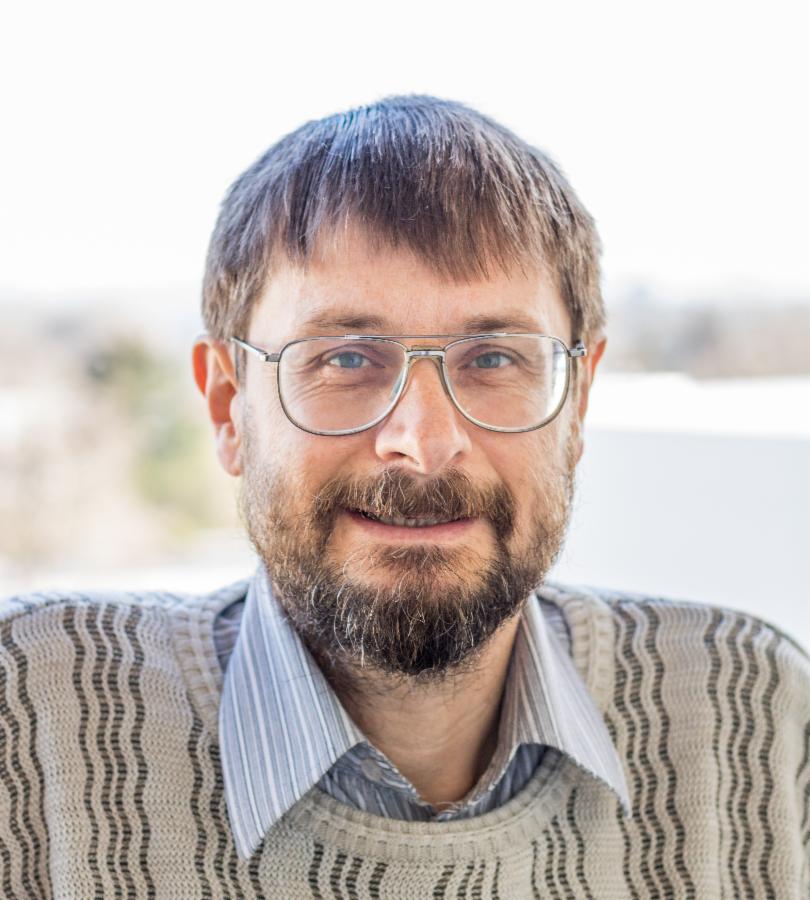 My interests broadly cover general relativity, quantum gravity and cosmology. Early in my career my main contributions were on gravitational aspects of higher-dimensional unified models, including so-called brane worlds, in which I was a pioneer. I have made many contributions on higher-dimensional black holes, and have also worked in quantum cosmology. More recently, I have become interested in the challenges to theoretical cosmology posed by new observations, in particular by cosmic acceleration and “dark energy”. I have revisited old assumptions concerning the operational interpretation of measurements in cosmology, and the way we average a universe, which is in fact very lumpy, with galaxy clusters strung in filaments and sheets around huge voids. “Dark energy” may in fact be a misidentification of “quasi-local gravitational energy”, an aspect of Einstein’s theory that we have yet to fully understand. I have proposed a viable alternative to the standard model - the timescape cosmology. My team and I are testing its properties. In future we aim to more deeply understand the nature of gravitational energy by rigorously construct a modified statistical geometry for the universe. The aim is to understand "dark energy" and possibly also "dark matter" as a modified geometrical theory of gravity rather than new exotic "stuff".