The Research Medal is awarded annually by the University Council. Excellence is most likely to be demonstrated by a sustained record of research of the highest quality or by research of outstanding merit produced over a more limited timeframe.

Recipients can be either a full or part-time member of staff at UC or have been a member of UC staff and who have retired no longer than 12 months.

The Research Medal is presented at a special function and recipients deliver a public lecture. 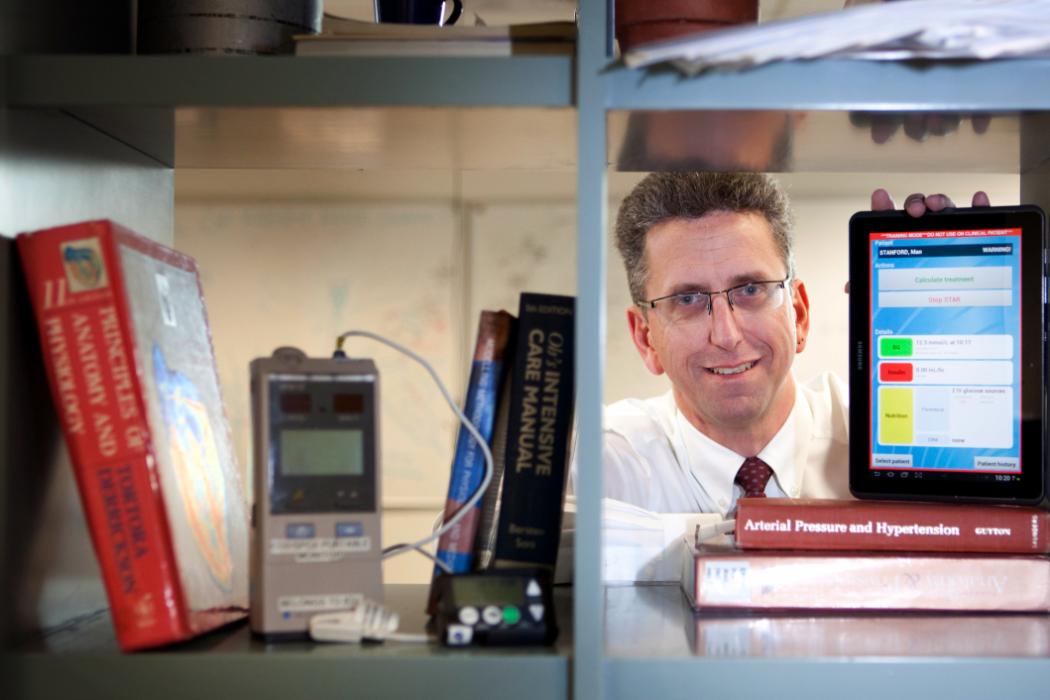 "Professor Chase has initiated, developed and successfully applied a novel area of Bio-Engineering research with a very strong clinical-applications focus." 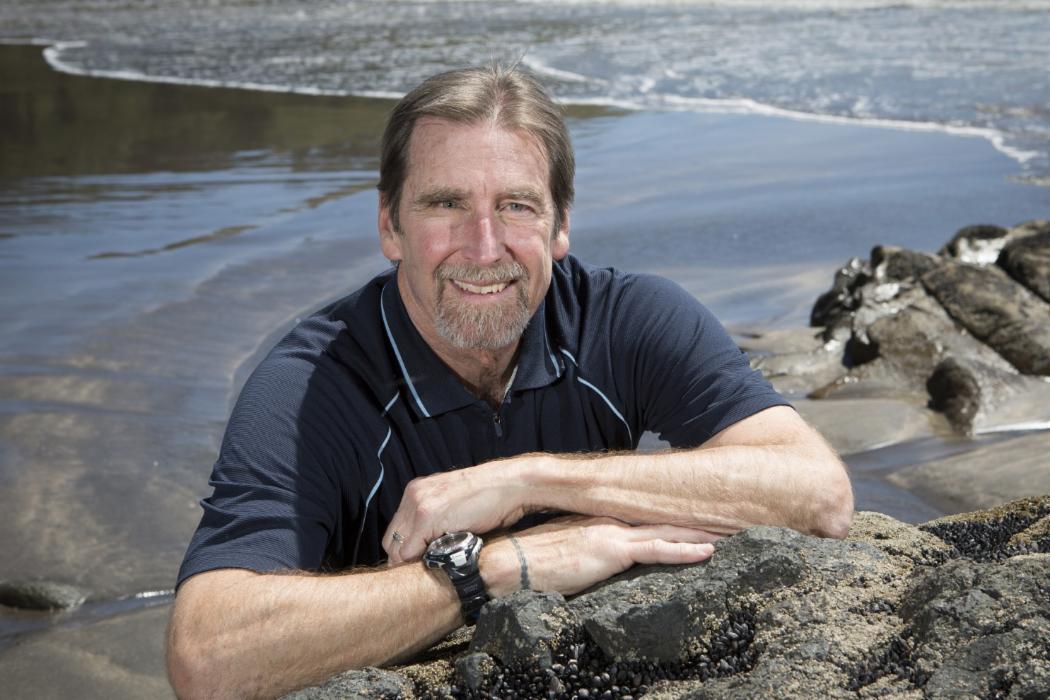 "We're trying to anticipate the impact of different levels of human usage or natural forces and factors on the function of our highly diverse ecosystems." 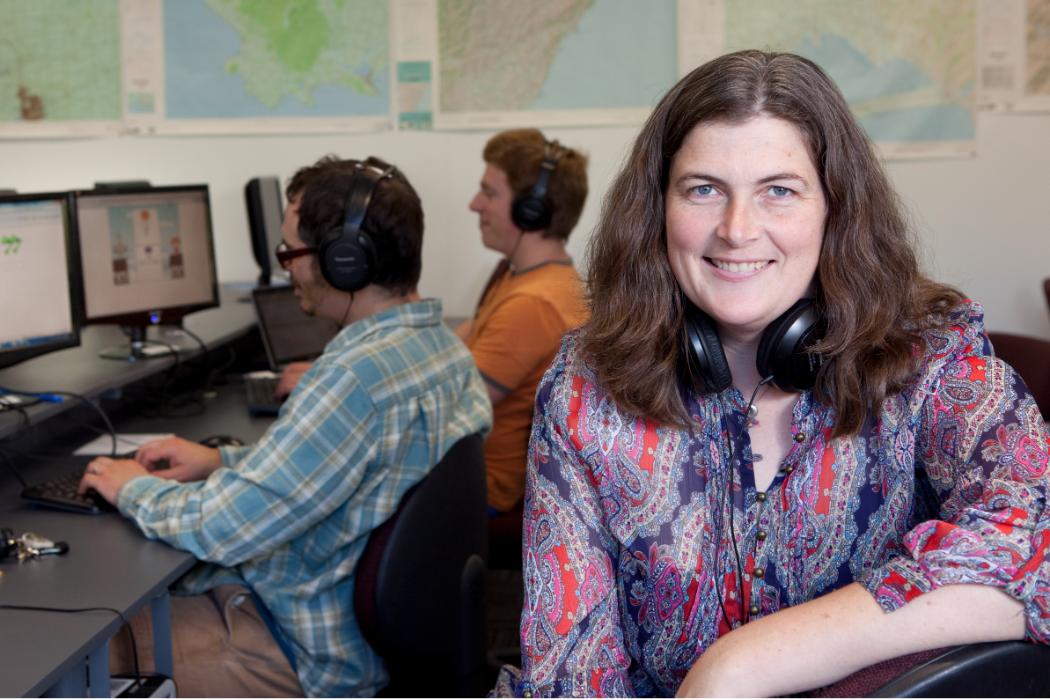 "I enjoy interacting with and learning from all of the incredibly smart, generous and fun people I work with - doctoral students, postdocs and collaborators from around the world." 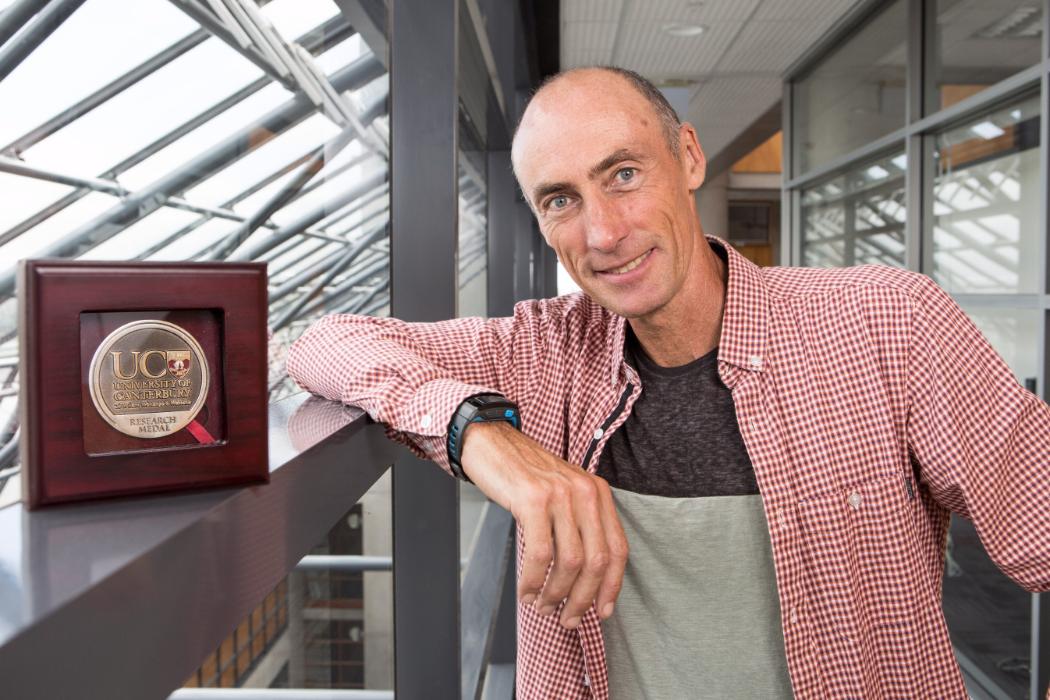 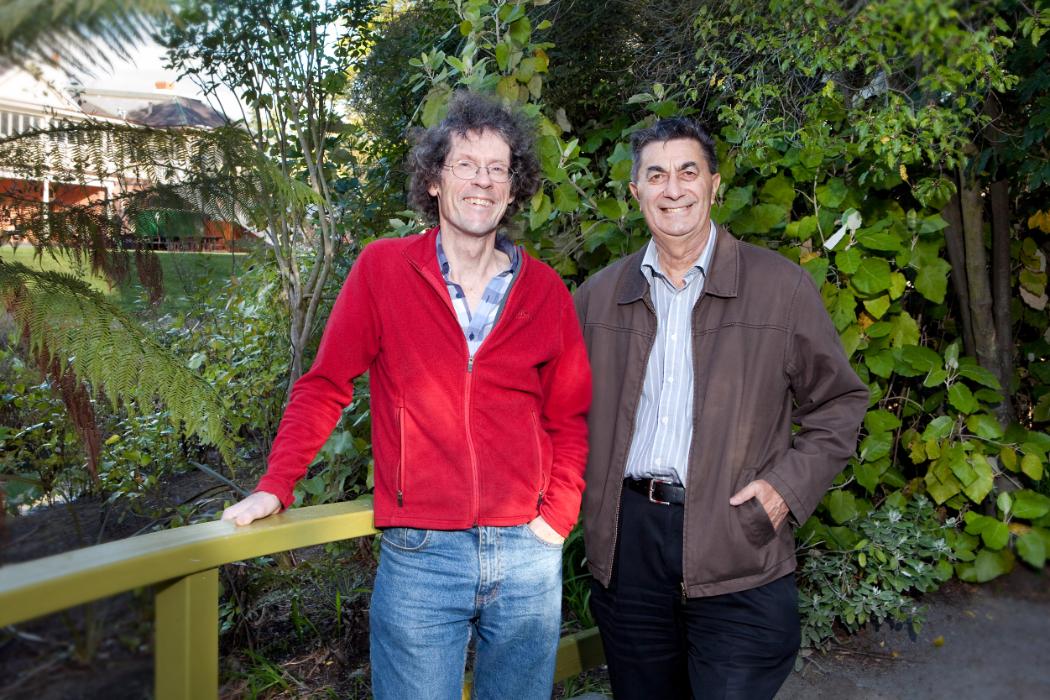 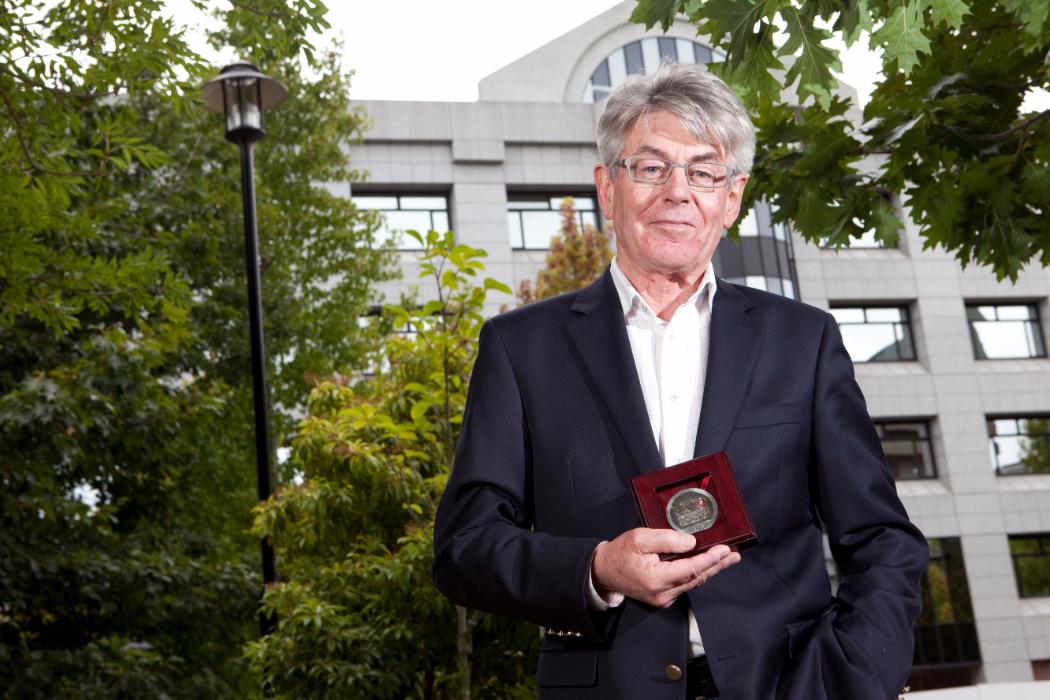 "I was naturally delighted to be awarded the Research Medal. It reflects positively on the research depth of the Law School, so I am very pleased. It is certainly one of the highlights of my career." 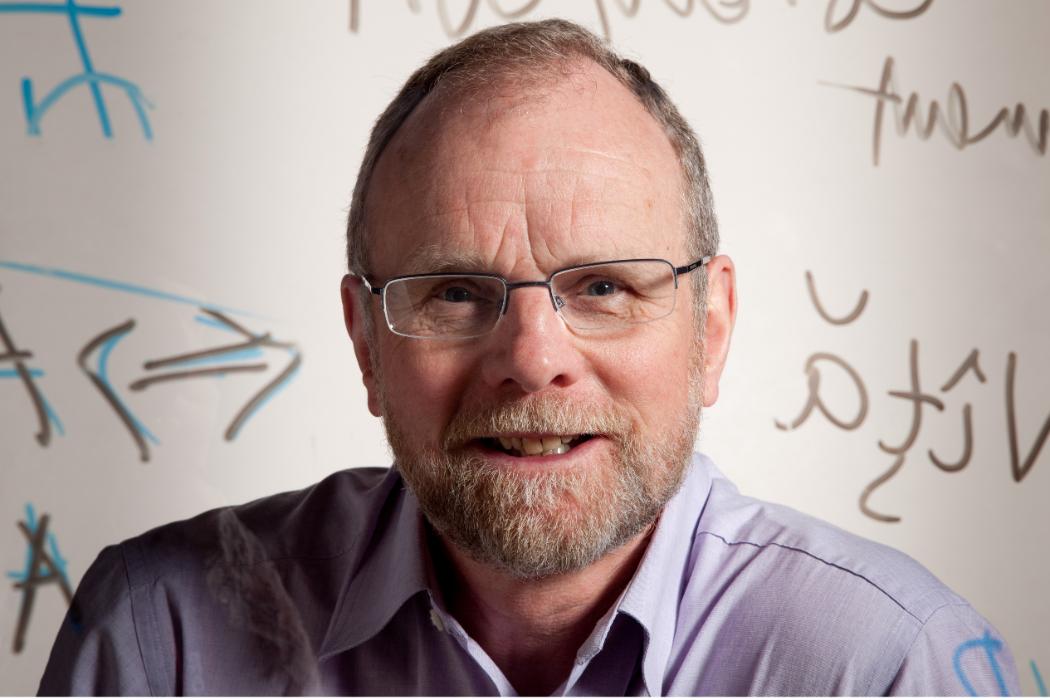 "This theory is absolutely our baby and I think it is the most significant thing I've done in the last 10 years." 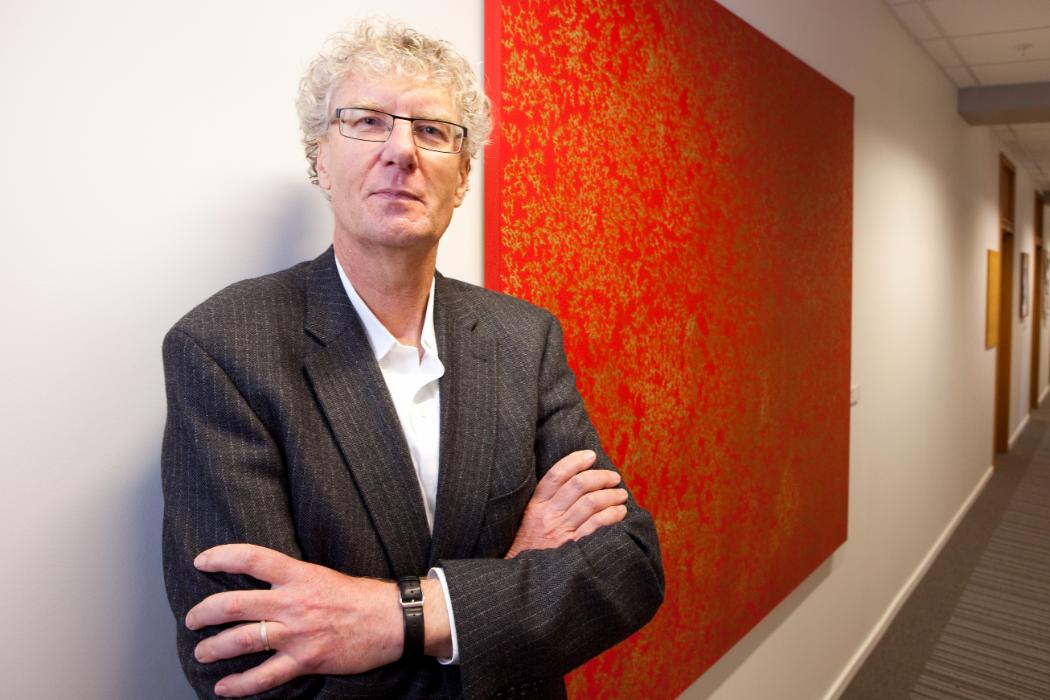 Professor Jack Copeland's work is considered remarkable not only for its success but also its breadth. 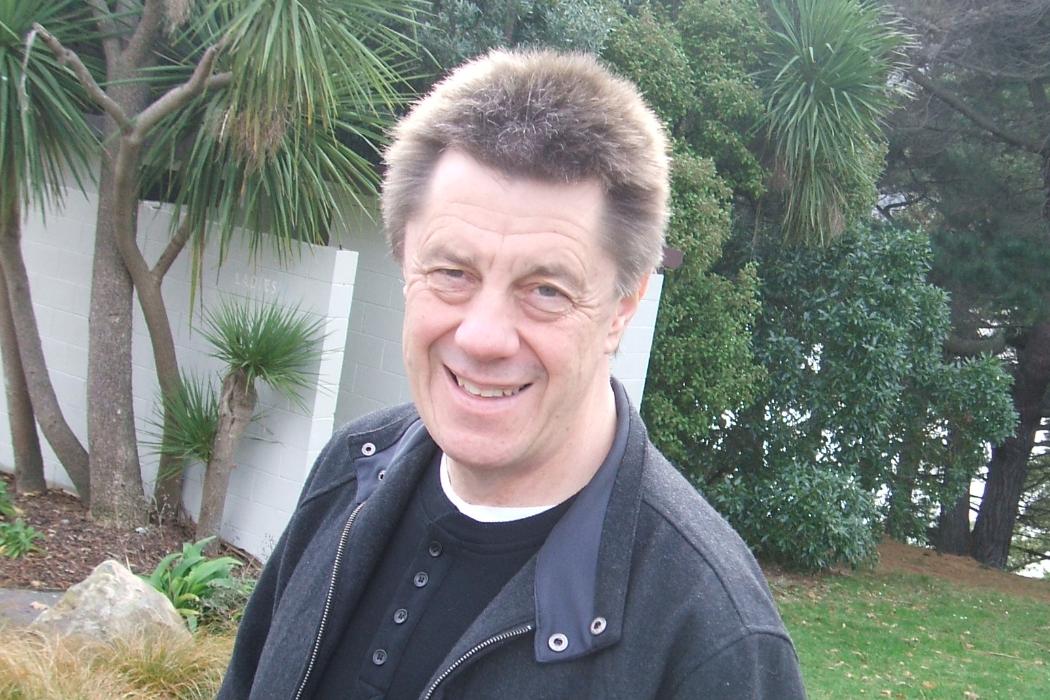 “Professor Millane is recognised as an outstanding researcher, educator and educational leader. His skills are diverse and his work is interdisciplinary,” Deputy Vice-Chancellor | Tumu Tuarua, and chair of the Selection Committee, Professor Ian Wright says.

The Innovation Medal is for the proactive transformation of academic knowledge and ideas leading to their adoption by the wider community.

A maximum of one Innovation Medal is awarded each year. The award is open to all continuing staff or staff who have relinquished a continuing position within the past three years.

Leaders in the field of earthquake mitigation devices, Professors Chase and Rodgers have developed their research to design a low-cost suite of energy dissipation and seismic damping devices. These devices have enabled major changes in how structures are designed and built to create economically resilient cities and communities following an earthquake. 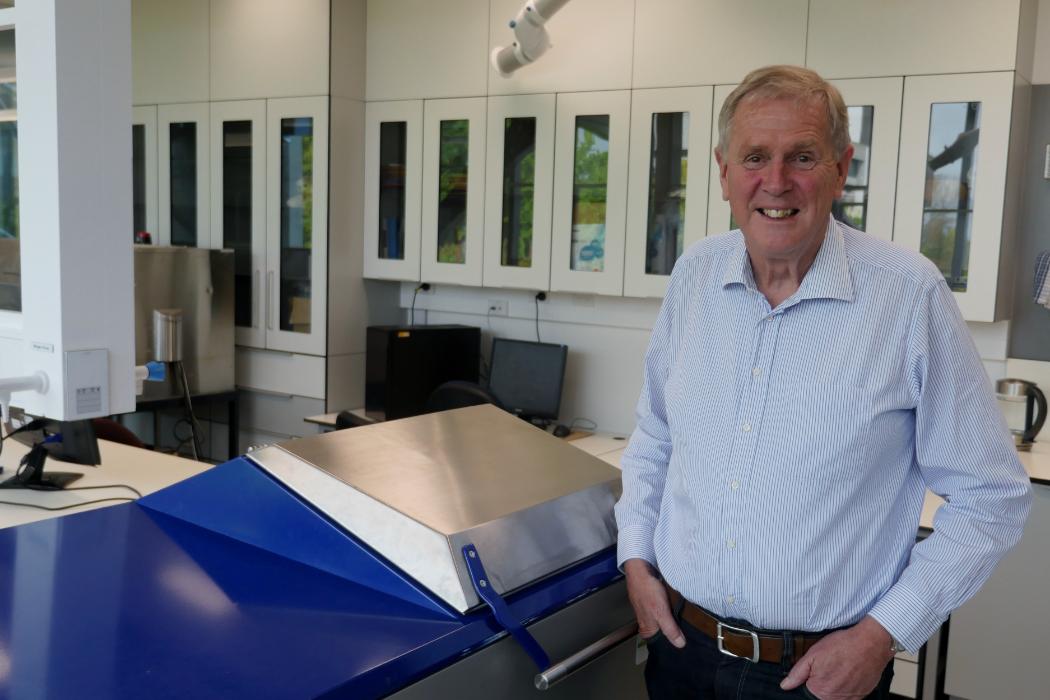 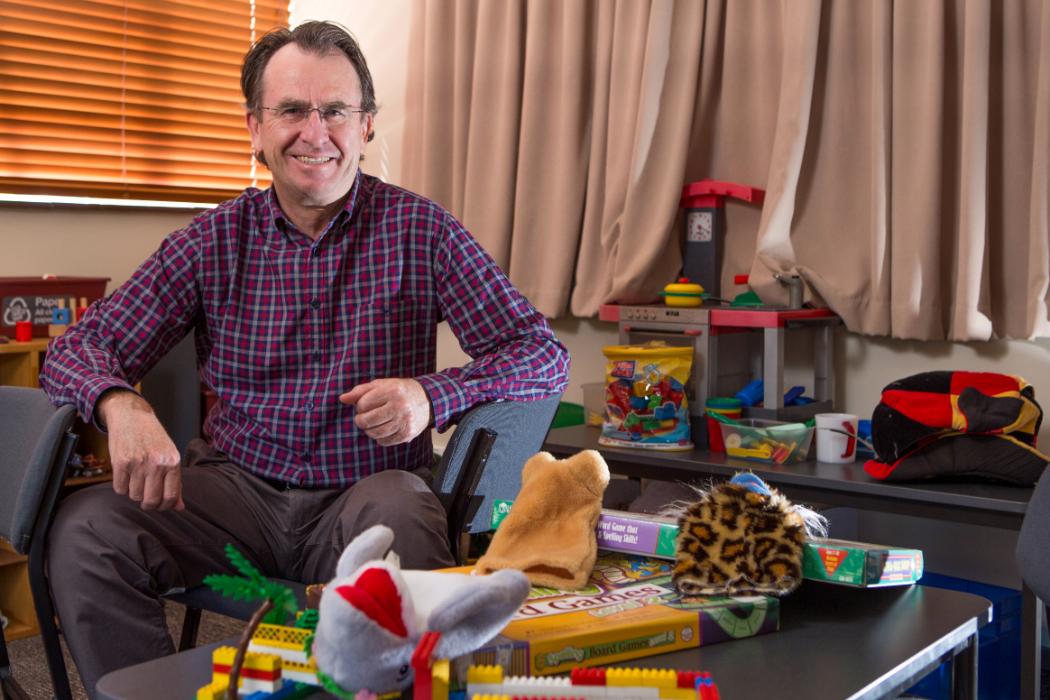 "The central key to their recovery is supporting their carers and explaining to their carers why the children do this. Then they slowly do recover over a very long period of time, if the carers are supported properly." 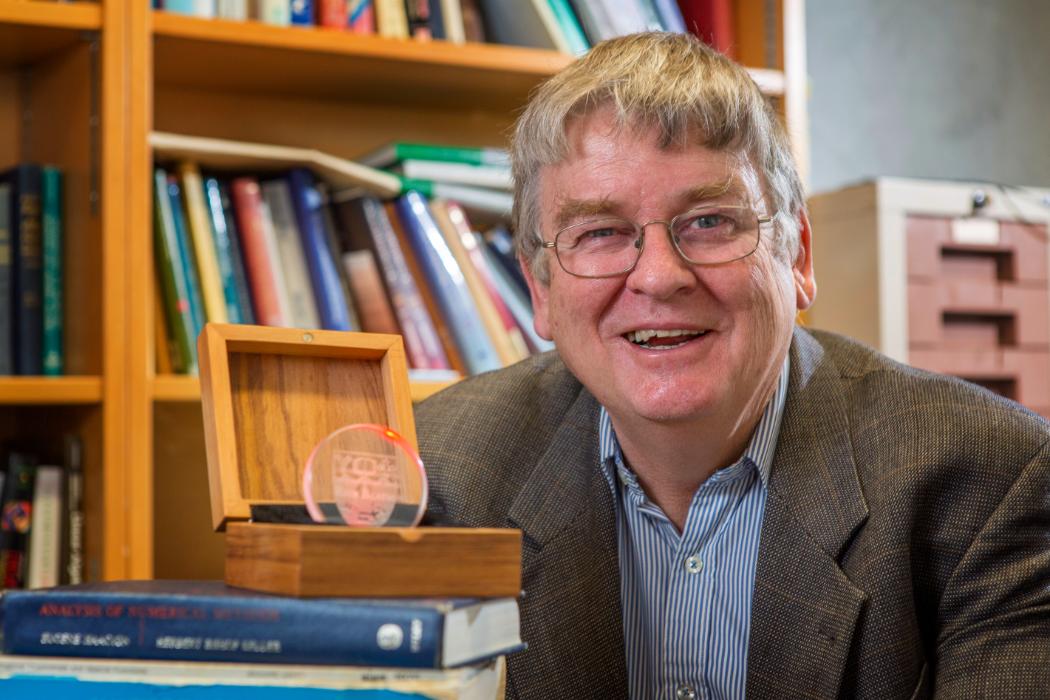 "I am very grateful to the University for this recognition of the applied side of my work, and to the teams at ARANZ Geo and ARANZ Medical for the opportunity to collaborate on so many fascinating real world problems." 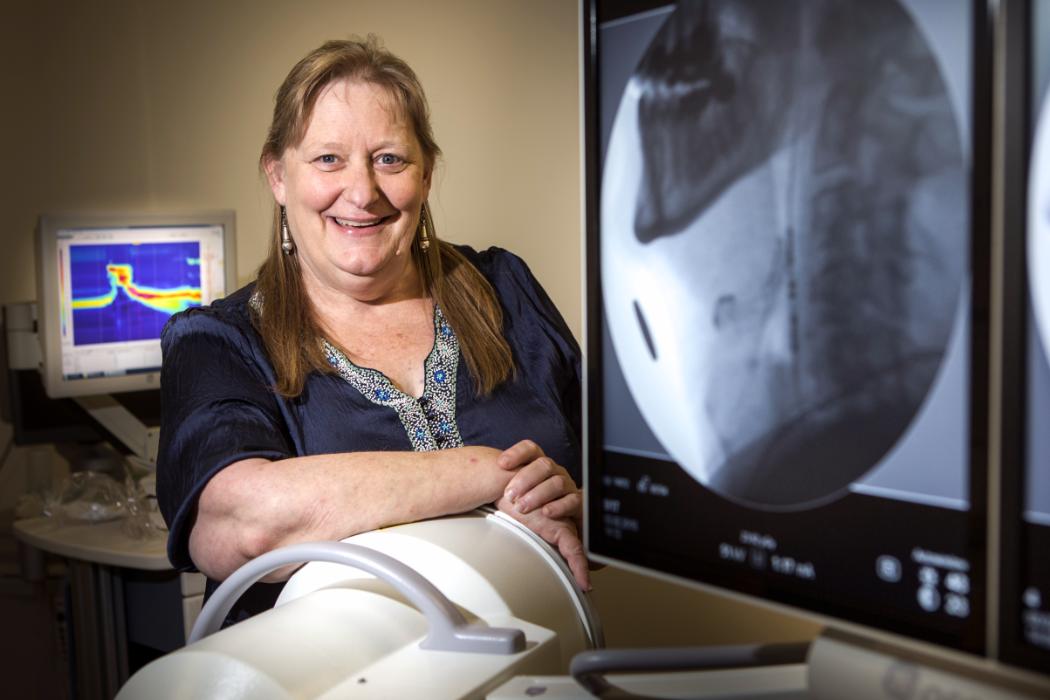 "It is an honour to receive this award but I see it not so much as an award for me, but for me and all the clinicians and hospitals who I have worked with, including postgraduate students. The research programme was a group effort." 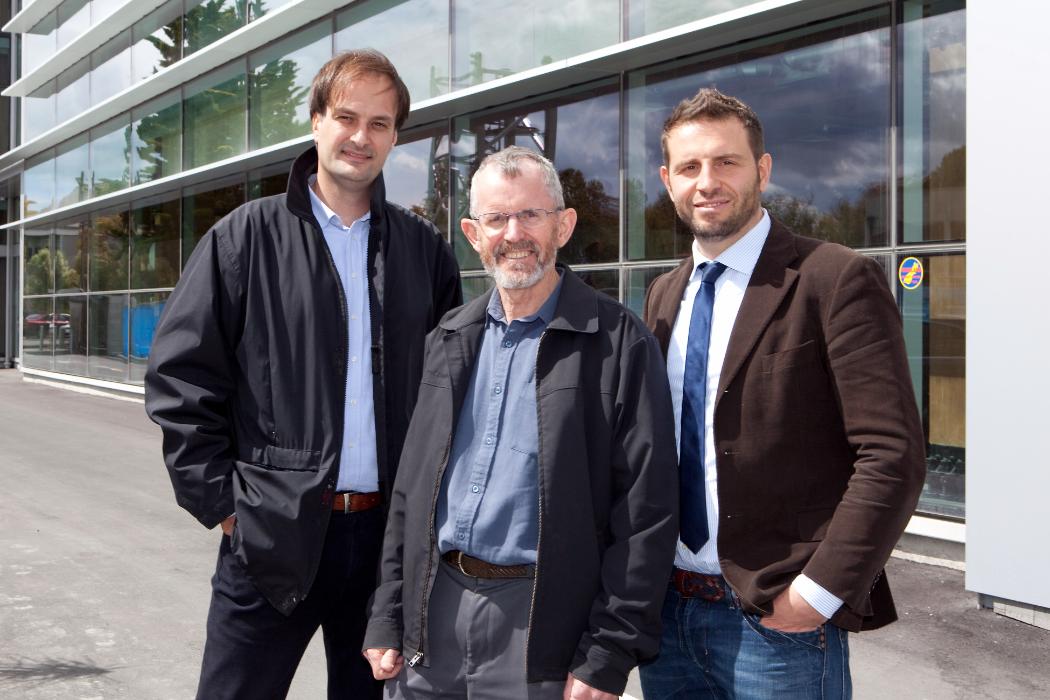 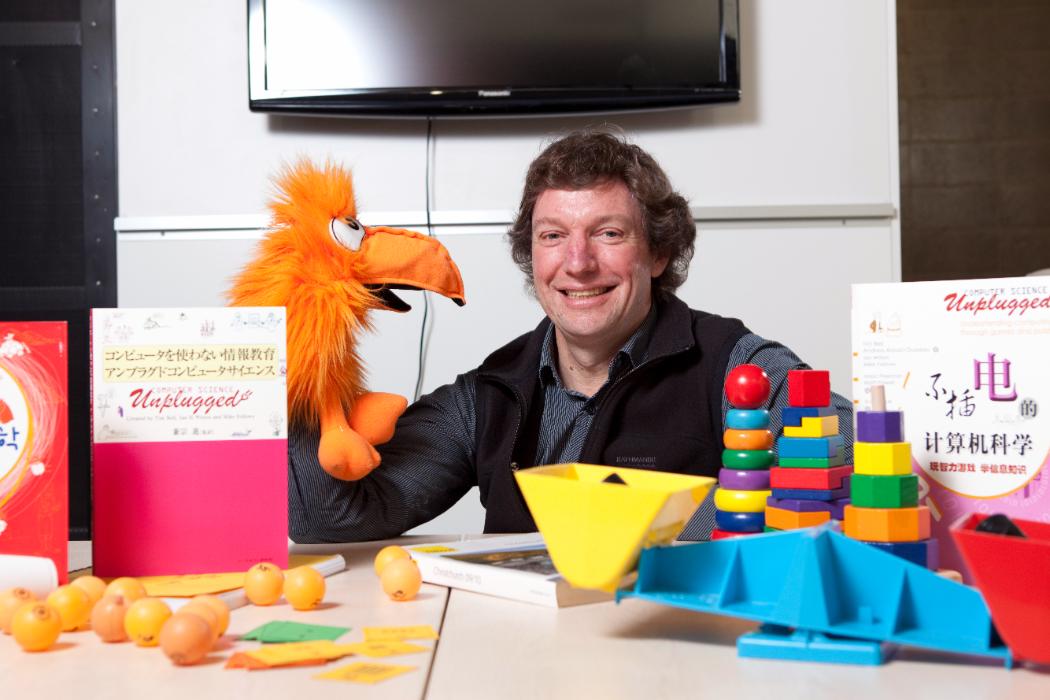 "When people think about computer science they often equate it with programming, but it's a lot more than that, and it's how to communicate this that got me thinking..." 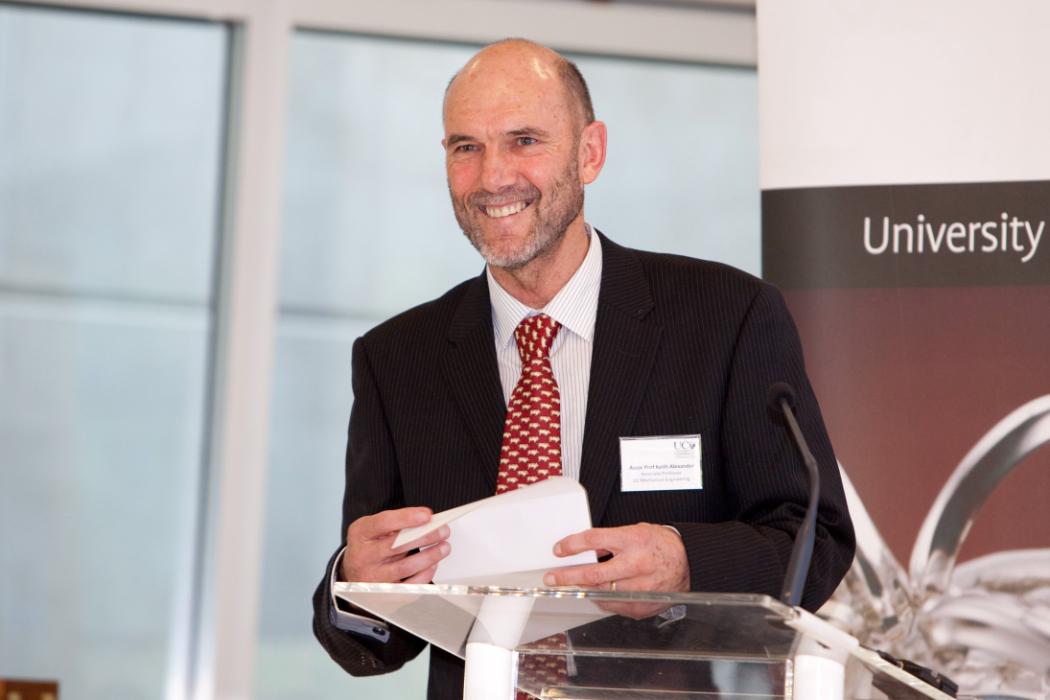 "I made a pump system for getting gold out of rivers. I liked doing that stuff - although I only found enough gold for a filling, I think."

The Early and Emerging Career Researcher Award is awarded annually by the Deputy Vice-Chancellor Research and Innovation. The Award recognises emerging researchers and their contributions to research.

The nominee must hold a continuing position at UC as Lecturer or Senior Lecturer (including Senior Lecturer above the bar).  Nominees must be within 8 years of academic or research employment.

Recipients are invited to deliver a public lecture. 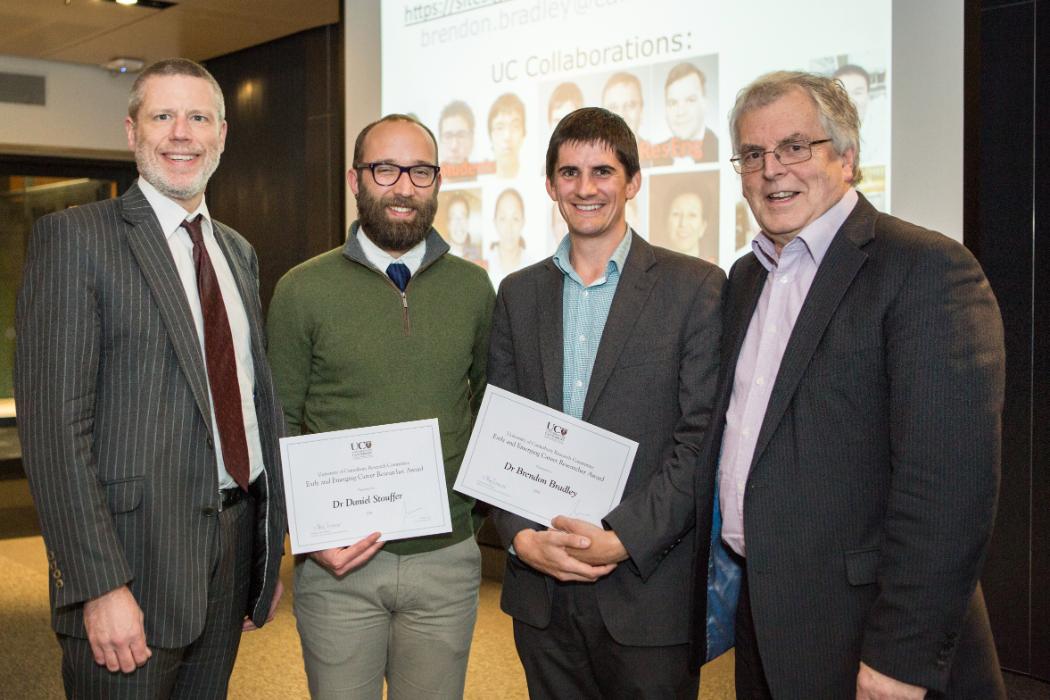 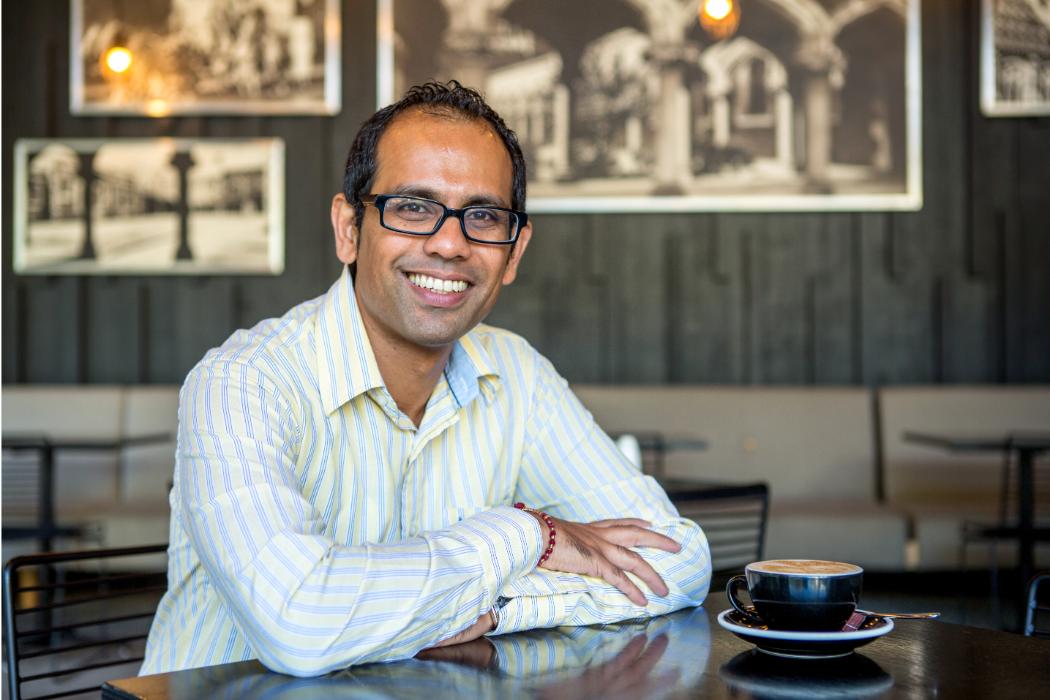 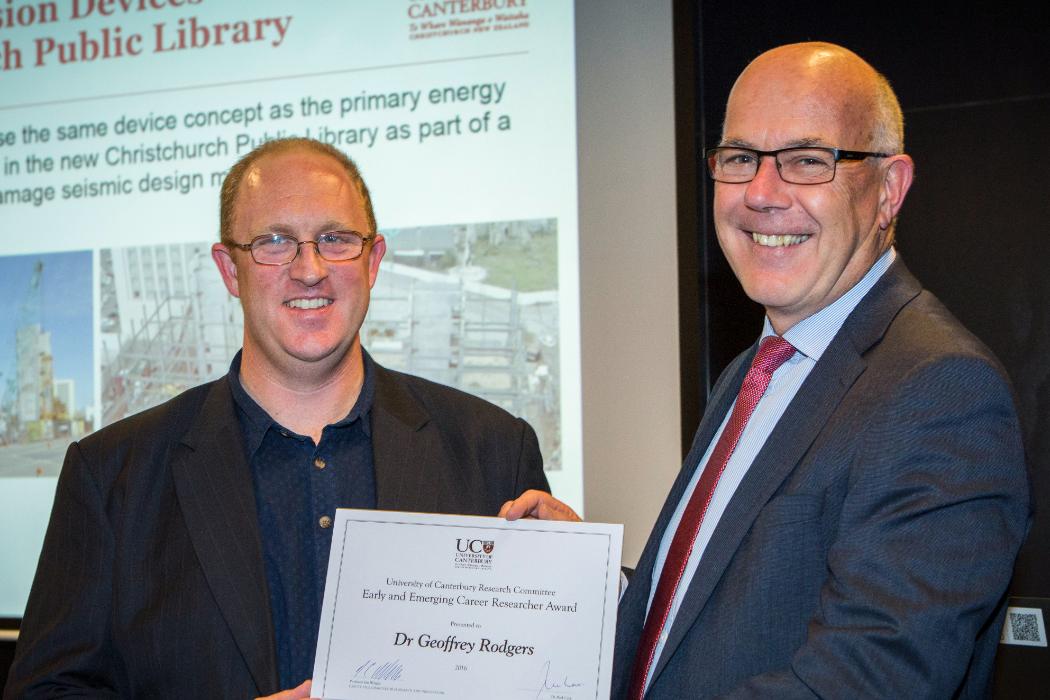 Dr Laurie McLay, School of Health Sciences, won the Early and Emerging Career Researcher Award for her research on the efficacy of behavioural interventions for children and young people with autism spectrum disorder, with particular emphasis on sleep disturbance.

University of Canterbury microbiologist Dr Mitja Remus-Emsermann from the School of Biological Sciences has won the UC Early and Emerging Career Researcher Award 2018.

Research commercialisation is about turning scientific discoveries made at New Zealand’s universities and Crown Research Institutes and Entities into innovative products and services that will grow our economy.

The KiwiNet awards celebrate the entrepreneurial spirit of those who strive to bridge the gap between research excellence and outstanding business leadership. 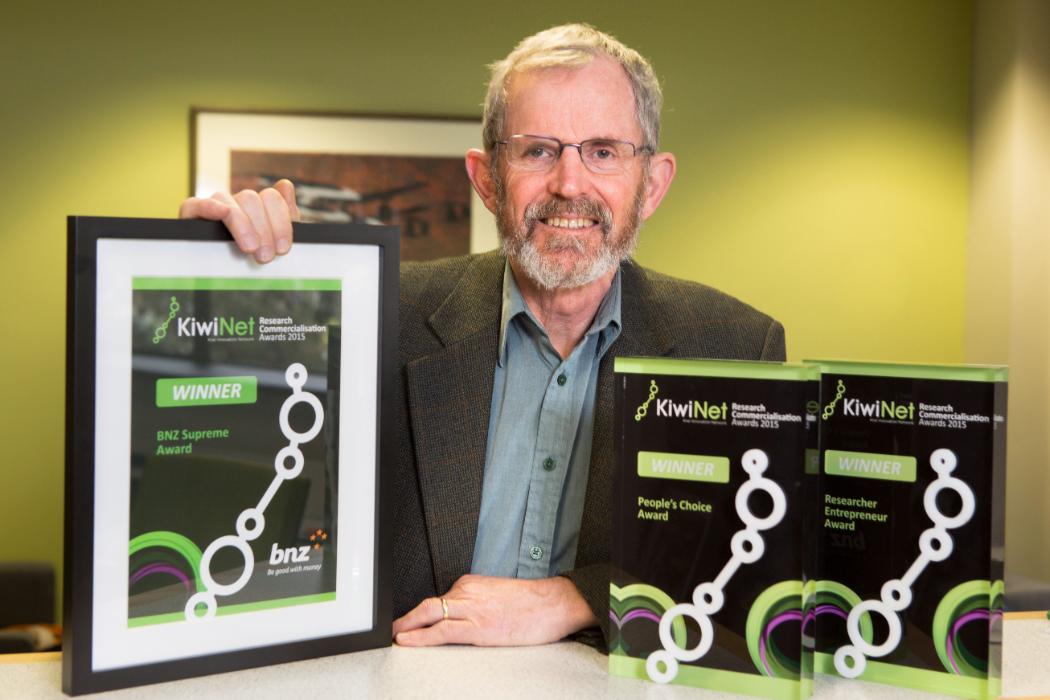 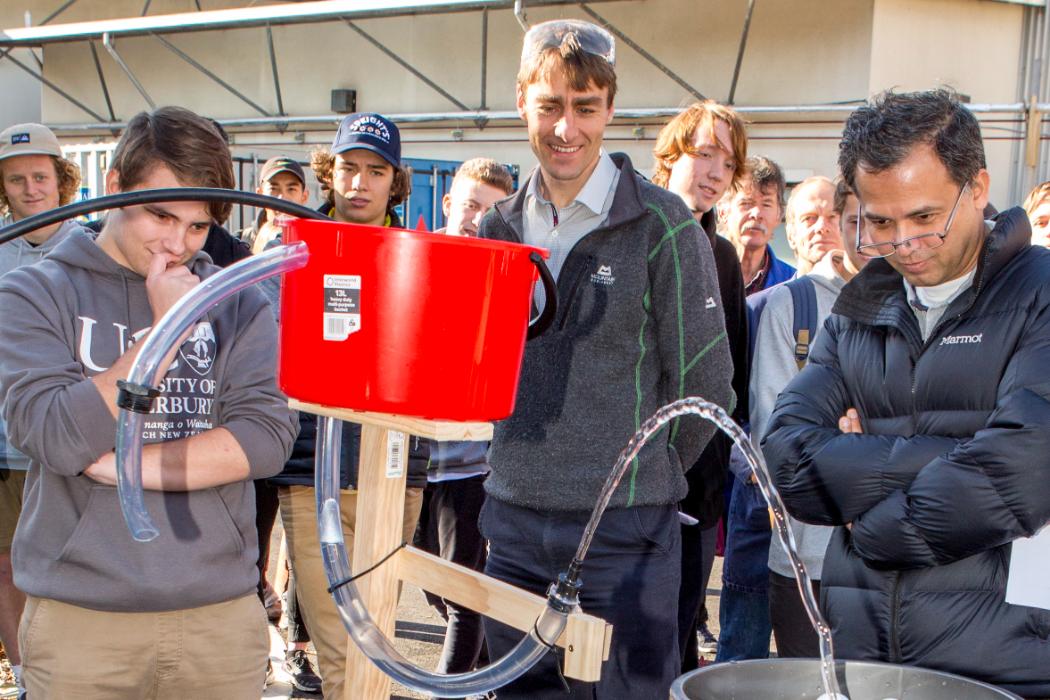 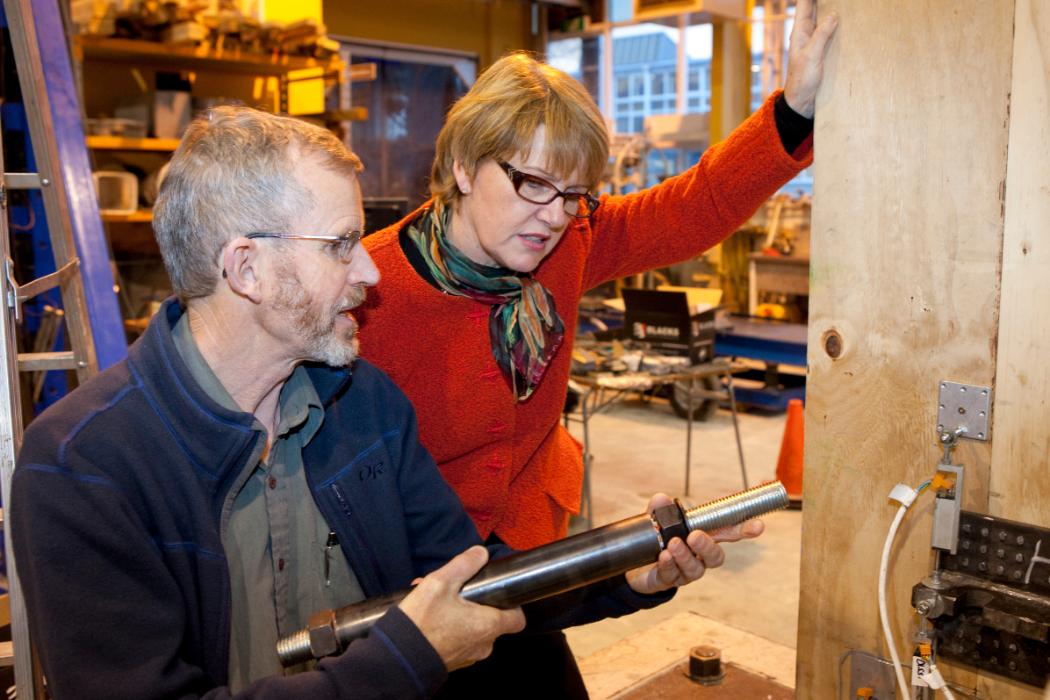 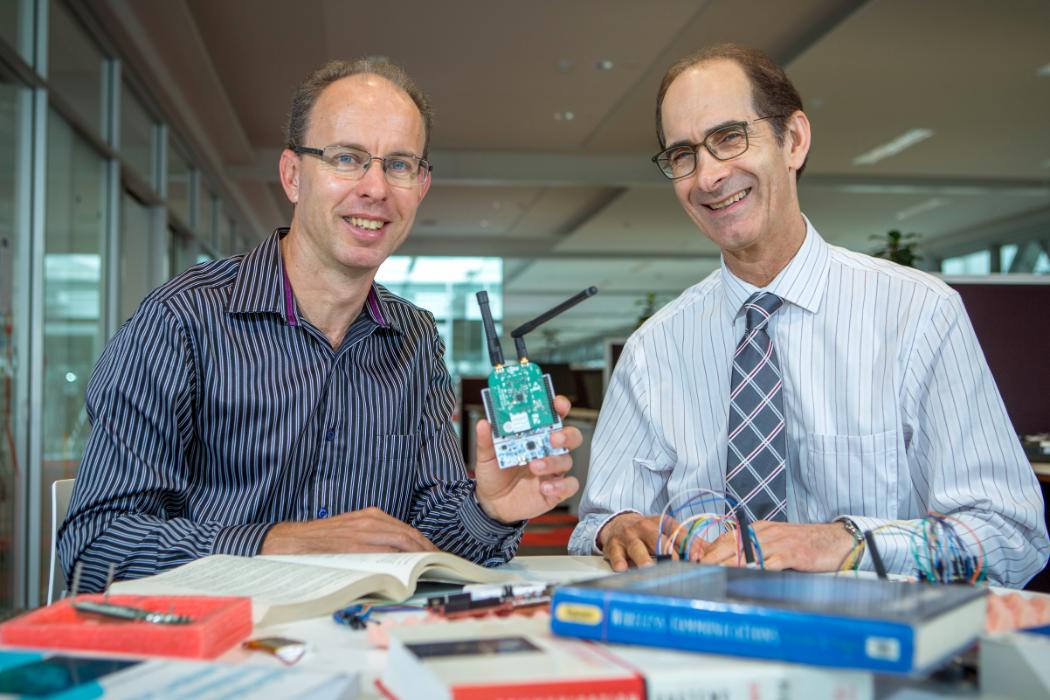 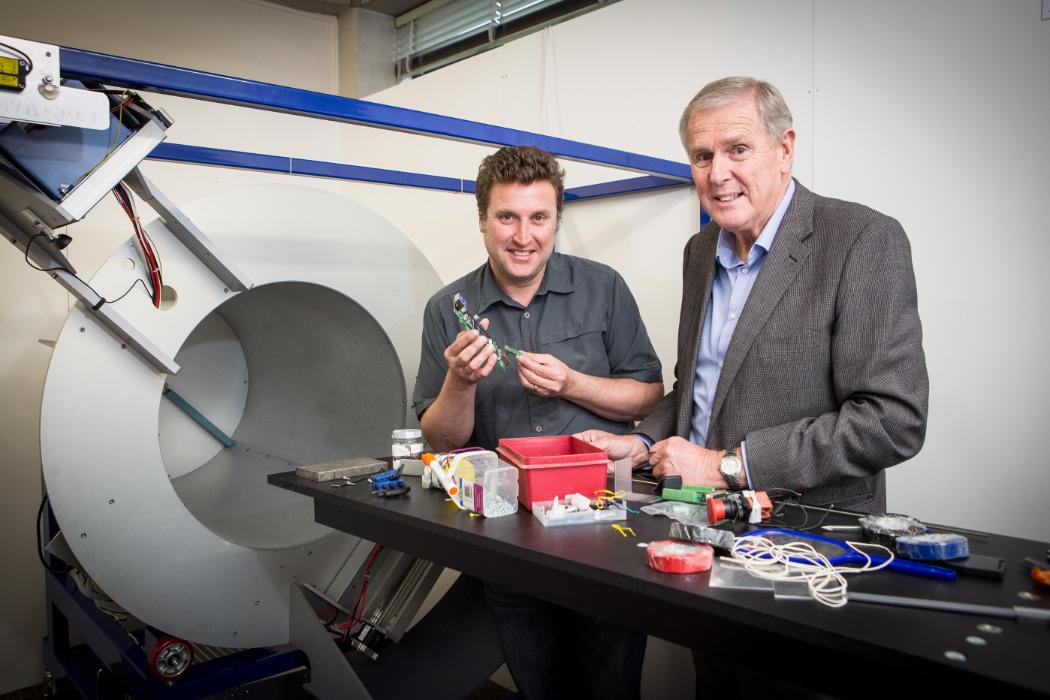 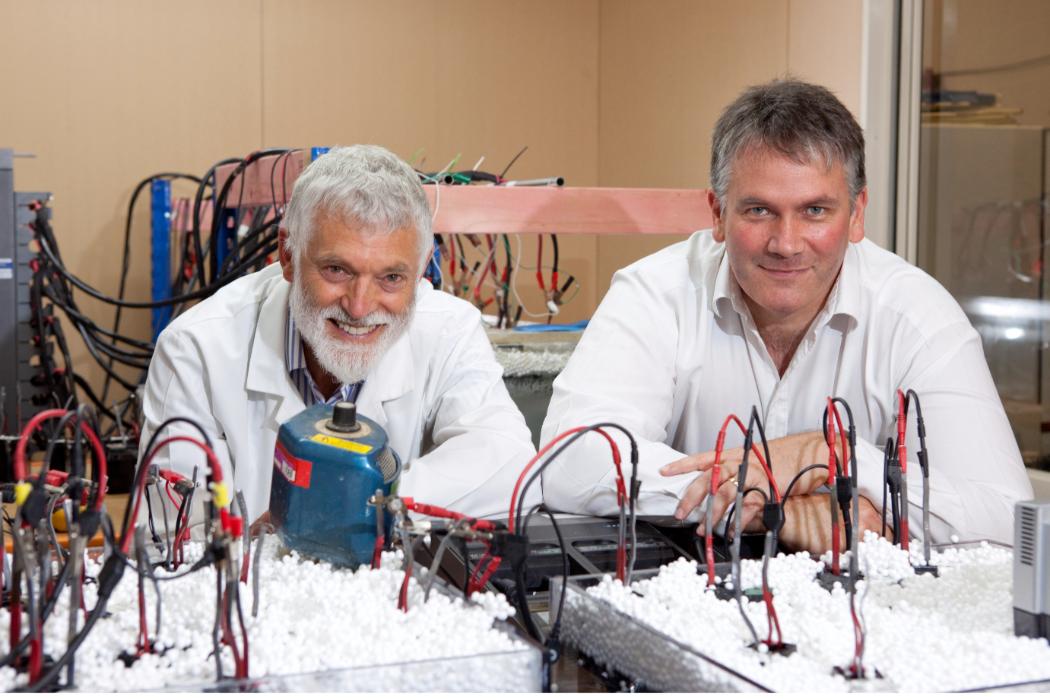 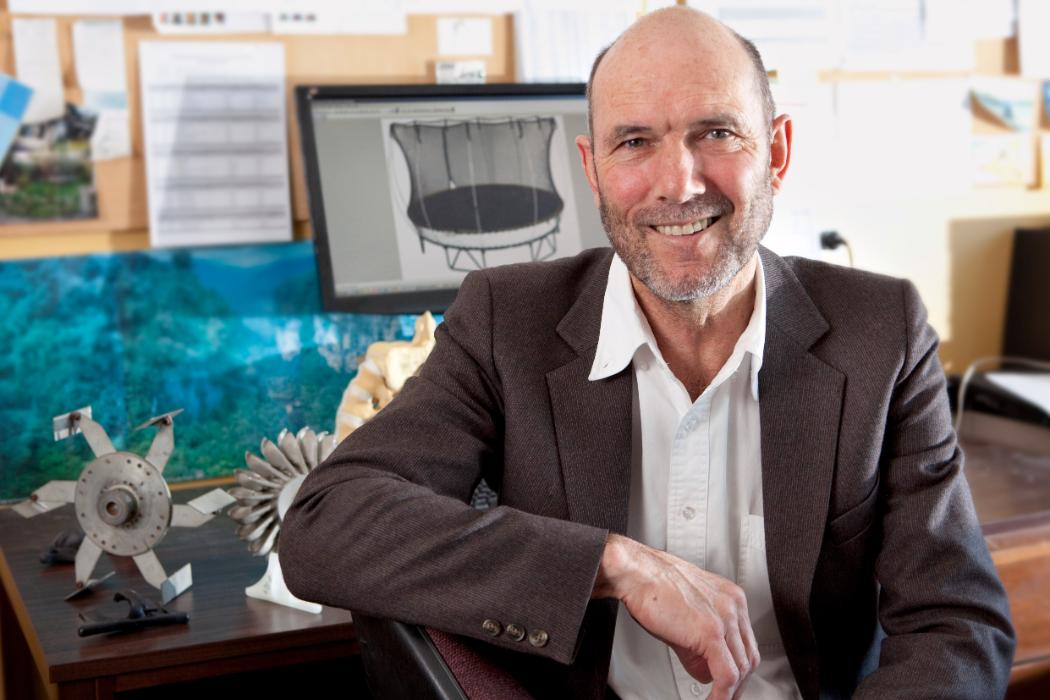