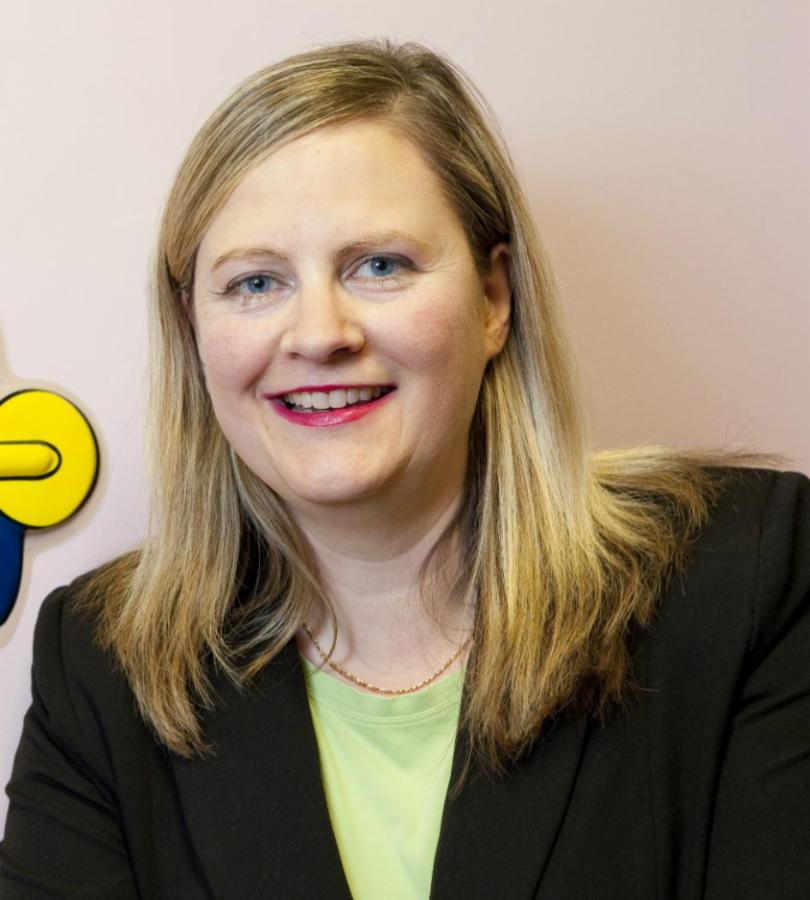 My work is in the often overlapping research areas of female imperialism,
heroines in history, decolonisation, and colonial and national identities (Transnational Outrage: the Death and Commemoration of Edith Cavell, Palgrave 2007/2015; Female Imperialism and National Identity, Manchester University Press, Studies in Imperialism paperback edition 2009; and a series of articles on New Zealand women heroines). I have published on New Zealand, Australia and Canada as settler societies. In this area, a co-edited volume with Catharine Coleborne on 'New Zealand's Empire' s was published by Manchester University Press, Studies in Imperialism in 2015. I have published in the top journals in my area of expertise, in particular Gender and History and the NZ Journal of History. I am an Australasian section editor for the journal History Compass and an Associate editor for Kotuitui. I serve on the editorial board of the New Zealand Journal of History and New Zealand Women's Studies Review. Recipient of a Royal Society Te Aparangi James Cook Research Fellowship, I am currently producing a major work on the global examination of heroines in history. I have a longstanding research focus on Christchurch, with Christchurch Ruptures, BWB, published in 2016. Landscape, hegemony and decolonisation is an on-going area of research. I have a co-edited six volumes with History Making a Difference: New Approaches from Aotearoa published in 2017.