Of all places in the world, none holds the fascination and awe of Antarctica. Not only is Antarctica the highest, coldest, and most isolated continent, but it is so vast it affects the world's climate and ocean currents. If the ice sheets were to melt, as is currently predicted in many climate models, the sea would rise up to 70 metres above current levels. The Antarctic and surrounding Southern Ocean support a unique and complex system of life that survives in an environment at the extremes.

However, Antarctica has not always been the cold, isolated, polar continent it is today. In the past, it has experienced warmer climates and was linked to other continents, most notably as part of Gondwana. The fragmentation of that supercontinent shaped the southern continents as we know them today. Many of Aotearoa New Zealand's and the Southern Hemisphere's unique plants and animals had their origins in Gondwana.

Why study Antarctic Studies at UC?

Participants in Antarctica Studies postgraduate qualifications are selected via a competitive process. Participants need an approved degree and must pass a medical examination prescribed by Antarctica New Zealand to complete Antarctic fieldwork. The competitive process attracts high-calibre applicants from across a range of natural and social sciences, and from across the world.

An in-depth knowledge of Antarctic issues can form a useful part of many careers in science, politics, tourism, education, and law. There are a large number of people who visit the Antarctic every year, many of whom are scientists specialising in areas such as geology, glaciology, biology, astronomy, and environmental management.

To make their day-to-day operations run smoothly, a range of staff are employed by national Antarctic programmes – from engineers to plant technicians, finance personnel to communication managers.

Having a degree and some background knowledge in Antarctic Studies will give you a greater opportunity to visit and work in Antarctica. It provides you with information on global systems that is becoming fundamentally important in many non-Antarctic jobs such as science technicians, IT specialists, and law or policymakers. The important role the polar regions play as drivers of the world's climate will be a major consideration in many careers in the coming years. 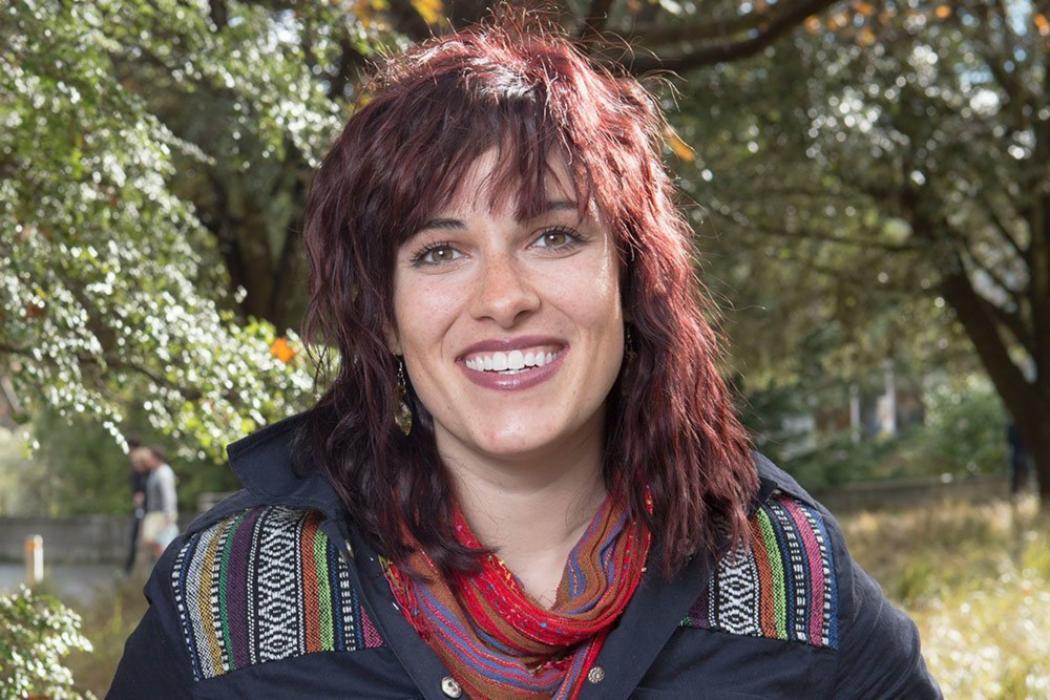 'Canterbury’s Gateway Antarctic research centre was a great pull for me to study at UC...'
Jodi Gustafson
Antarctic Studies, Geography 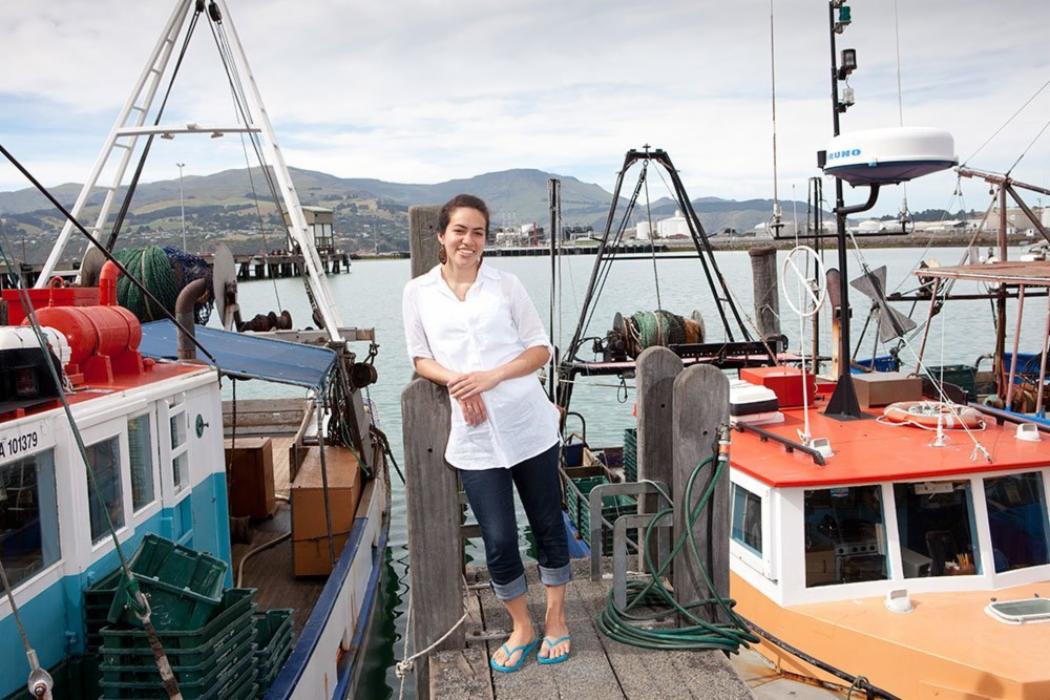 Environmental Science is the study of the natural world, its ecosystems, and our interactions with it. This knowledge is particularly important today as we ... 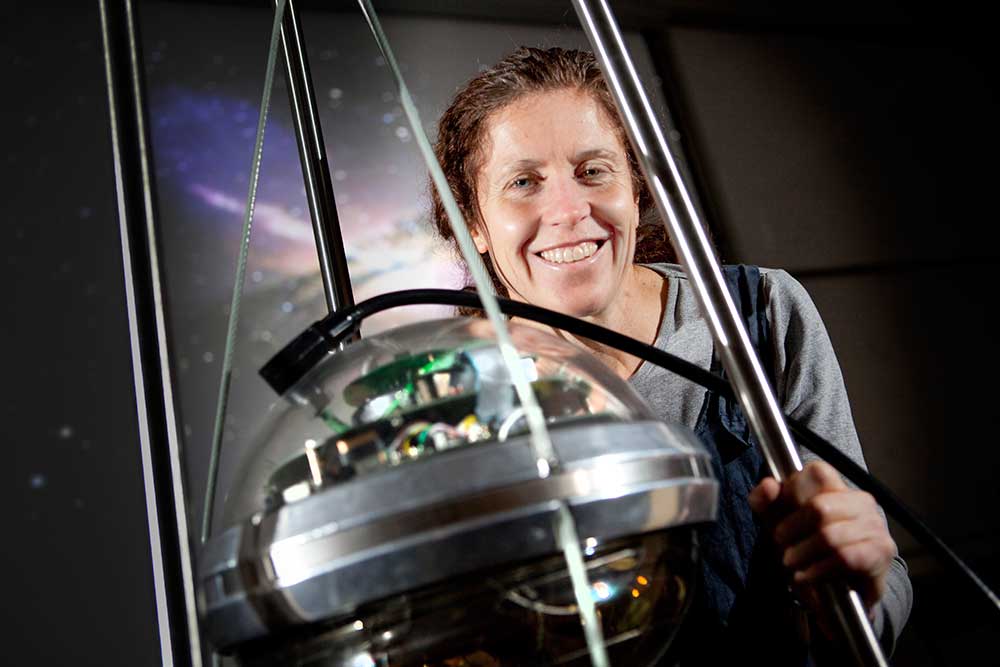 Physics explores the behaviour between matter and energy — from subatomic particles to the scale of the universe.Technology and physics go hand-in-hand, and ...