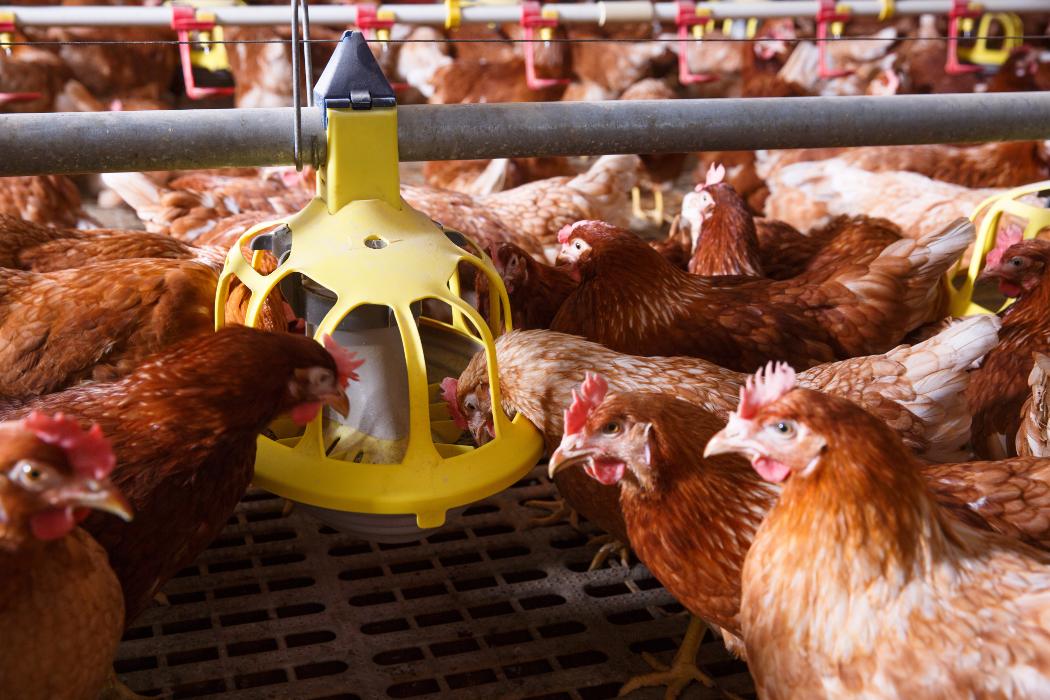 Find out more about some of the research conducted by the New Zealand Centre for Human-Animal Studies.

Some of the publications include:

This theme reflects ongoing interests in theoretical and conceptual approaches to human-animal relations.

Some of the research projects include:

Some of the publications include:

A Bicultural Analysis of Dairying Representations in Aotearoa New Zealand

This project is supported by a grant from the 2017 UC College of Arts Research Challenge funding round.

Taking a ‘human-animal studies’ approach, the researchers will focus on historical and contemporary representations of dairying in Aotearoa New Zealand as demonstrated in dairy industry advertising, local art and photography, and popular cultural depictions (fiction, children’s literature, TV series, films). In considering representations of Māori dairy farming alongside Pākehā ones, they will investigate how cultural differences might play out in contrasting conceptualisations of animals/ngā kararehe, and of the relationships amongst animals, people and environments.

The main outcomes will include 2-3 research articles in internationally refereed journals (co-written by Armstrong, Potts and Dunn); a number of conference papers to be presented at national and international conferences; an edited volume entitled Dear Dairy, and a symposium on the cultural history of dairy (hosted by the NZ Centre for Human-Animal Studies around mid-2017).

After the magnitude 7.1 earthquake that shook Canterbury on 4 September 2010, the news media initially reported, with understandable relief, that no lives had been lost. In fact, this first quake killed at least 3000 chickens, eight cows, one dog, a lemur and 150 aquarium fish, and was only the first in a series of even more catastrophic quakes that were to follow, in which many humans and animals perished. Animals in Emergencies: Learning from the Christchurch Earthquakes reveals what happened to animals during and after these quakes, and asks what we can learn from these events and from our response to them. The accounts of professionals and volunteers involved in the rescue, shelter and advocacy of the city’s animals post-quakes are presented in the first part of the book, and are followed by the tales of individual animals; together they provide a compelling historical record of how the earthquakes affected human–animal relationships in both positive and negative ways.

In New Zealand we share our lives with a variety of companion animals including dogs, cats, horses, fish, birds,rats, rabbits, guinea pigs and turtles; the stories of how the earthquakes affected them are sometimes heart-breaking and often heart-warming. The book also reports on the fate of urban wildlife such as hedgehogs and seabirds, and considers the particular risks to the animals that are most vulnerable when disasters strike – those confined on farms and in laboratories.

The latest issue of Animal Studies Journal, one of the foremost international journals in the field of human-animal studies, features a focus on 'de-extinction', consisting of articles by four NZCHAS members:

Dr Douglas Campbell writes on 'The Authenticity of De-Extinct Organisms',

Dr Rosie Ibbotson's essay is on 'Visual Cultures of De-Extinction',

Mendel's Ark: Biotechnology and the Future of Extinction

NZCHAS member Dr Amy Fletcher has published a ground-breaking study of the ethical, cultural and social implications of using biotechnological tools to reverse the extinction of species.

Does extinction have to be forever?  As the global extinction crisis accelerates, conservationists and policy-makers increasingly use advanced biotechnologies such as reproductive cloning, polymerase chain reaction (PCR) and bioinformatics in the urgent effort to save species.

Mendel's Ark considers the ethical, cultural and social implications of using these tools for wildlife conservation. Drawing upon sources ranging from science to science fiction, it focuses on the stories we tell about extinction and the meanings we ascribe to nature and technology.

The use of biotechnology in conservation is redrawing the boundaries between animals and machines, nature and artifacts, and life and death.  The new rhetoric and practice of de-extinction will thus have significant repercussions for wilderness and for society. The degree to which we engage collectively with both the prosaic and the fantastic aspects of biotechnological conservation will shape the boundaries and ethics of our desire to restore lost worlds.

Animals in Literature and Culture

Scholarship into the place of animals and human-animal relations in literature is one of the strongest focal points of research at NZCHAS.

Associate Professor Philip Armstrong (of the Department of English and the New Zealand Centre for Human-Animal Studies) has just published his latest book, a study of the natural and cultural history of sheep. The book is part of Reaktion Books' influential 'Animal' series.... [read more]

Listen to Philip's interview about the book with National Radio's Kim Hill here.

Political Animals: Representing Dogs in Russian Culture (Brill 2015), the latest book by Professor Henrietta Mondry (of the Departments of English and Russian, and the New Zealand Centre for Human-Animal Studies), has been reviewed at length and very positively in Slavic Review (75.1, Spring 2016, pp. 218-19), the foremost international journal in its field. The reviewer describes Political Animals as a “significant contribution to the growing field of animal studies”, and singles out for special praise the book’s “impressive range of scholarship”, its virtuoso investigation of a “diverse set of texts and contexts”, and its “particularly productive” exploration of Russian folk beliefs.

A New Zealand Book of Beasts: Animals in our History, Culture and Everyday Life

The book is divided into four sections. Part One, 'Animal Icons' offers a history and analysis of the meanings associated with four 'totem' NZ animals: moa, sheep, dolphin and whale, Part Two, 'Companion Animals', provides a detailed history of 'pet' relationships from pre-European times to the present. In the third part, 'Art Animals', examines engagement with animals in a wide range of visual arts, focussing in particular on indigenous Māori traditions and on contemporary artists. And the final section, 'Controversial Animals', explores New Zealanders' complex and sometimes contradictory attitudes to animals we think of as 'pests', and those we farm for food.

'A New Zealand Book of Beasts ... will prove a treasure to anyone interested in an in-depth look at animals in New Zealand that goes beyond the stereotypes.' – Jeffrey Moussaieff Masson, New Zealand Listener.

January 2008 saw the publication by Routledge of What Animals Mean in the Fiction of Modernity, by NZCHAS Co-Director Philip Armstrong.

Read the transcript of an interview with Philip Armstrong about this book on Australia's ABC National Radio.

In 1990 American scholar Carol J. Adams argued in her landmark book The Sexual Politics of Meat that it was through processes such as intensive farming and hidden slaughter, as well as through our use of terms that function to conceal the true nature of meat (for example, we refer to flesh from pigs as pork or ham (not pig), chicken meat becomes nuggets, and baby calves become veal) that we are afforded easier denial of the once active and feeling creatures whose lives have been terminated for culinary purposes. In other words, the cultural construction of meat and its methods of production enable various kinds of distancing from the actual animal from whom flesh is taken, obscuring the origins of meat and thereby facilitating its everyday use as food.

The projects and publications associated with this ‘research theme’ within the New Zealand Centre for Human-Animal Studies ask questions about ethical consumption and the dominance of meat culture in western societies (and particularly in Aotearoa New Zealand), the gendered nature of carnivory and vegetarianism, animal welfare and farming practices, and the modes of resistance to agriculture and animal exploitation emerging in our increasingly digitalized world.

Associate Professor Annie Potts (of the Departments of English and Cultural Studies and the New Zealand Centre for Human-Animal Studies) has edited a new book just published as part of Brill's highly-respected Human Animal Studies series. Entitled Meat Culture, the volume brings together new essays that examine the place and meanings of meat in Western societies. The first chapter, by Annie herself, introduces and conceptualises the idea of ‘meat culture’ within a wide historical and global context. Subsequent chapters, by thirteen other scholars from around the world, deal with topics as varied as hamburger ad campaigns, the European horsemeat scandal, live export, factory farming, horror fiction, environmentalism, nationalism, family life, xenophobia, gender, and popular culture..... [read more]

Annie has completed a book for the Reaktion Animal Series called Chicken, an illustrated natural and cultural history of Gallus gallus domesticus (pub. 2012).

Find out more about our research

See our research group profiles
Back to top