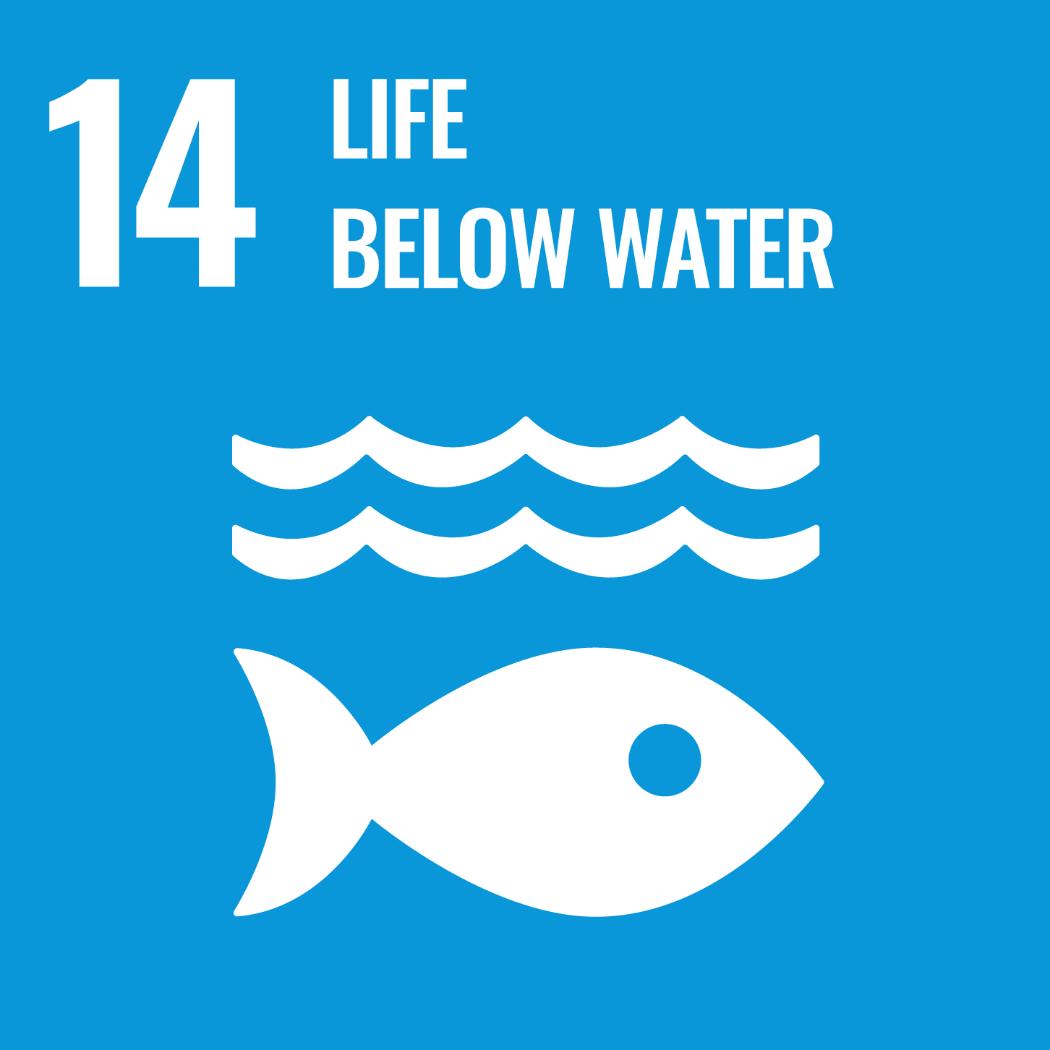 Ocean plastic pollution was a focus at the recent UN oceans conference, which issued a declaration in support of an earlier decision by the UN Environment Assembly to start negotiations for a global plastics treaty.

This initiative has been welcomed almost universally, but it must not distract from the fact we actually already have good international laws regulating ships that plastics overboard. We are just not enforcing them properly.

An estimated half of ocean plastic pollution comes from some 4.5 million fishing vessels operating in national and international waters. Recent research suggests more than 100 million pounds of plastic enters the oceans from industrial fishing gear alone.

Better implementation and enforcement of existing laws would be a much faster way of addressing ship-source plastic pollution than waiting for a new treaty to be adopted.

Plastics have been found in the deepest part of the ocean in the Mariana Trench and in remote regions such as Henderson Island in the Pitcairn group.

Lost or abandoned fishing gear can result in “ghost fishing” where nets, FADs and other gear continue to “fish” for decades. Other impacts of ocean plastic pollution include entanglement, ingestion, transfer of invasive species and toxins, navigational hazards and beach fouling.

Two principal regimes have been developed under the International Maritime Organisation (IMO). One is the London dumping regime, which regulates the deliberate dumping of plastic waste at sea from vessels and platforms. The other is the International Convention for the Prevention of Pollution from Ships (MARPOL), which regulates both deliberate and accidental discharge of plastics from vessels.

Under the London dumping regime, plastic waste including fishing nets and FADs must not be dumped or discarded deliberately by any vessel in all maritime zones outside the internal waters of states. Although there is an exception for the disposal of material incidental to the “normal” operation of vessels, it cannot be argued this includes deliberate disposal of plastic waste, given the harm it causes to marine ecosystems.

This position was confirmed by the parties to the London regime in 2018, when they asserted that deliberate disposal of fishing gear is contrary to its goals.

While the London regime does not apply to accidental loss of fishing gear, MARPOL does by prohibiting the discharge into the sea of all plastics, including nets, FADs and other fishing gear, both deliberate and accidental.

There is, however, an important loophole: the prohibition does not apply to fishing vessels where “all reasonable precautions have been taken to prevent such loss” or where the discharge of fishing gear is necessary for the protection of the environment. Guidelines adopted in 2017 provide some indication of what constitutes reasonable precaution – for example, proper sorting and collection of plastic waste in a manner that avoids their loss overboard.

Plastic pollution has also become an issue for regional fisheries management organisations (RFMOs). They collaborate with the UN Food and Agricultural Organisation on various initiatives to minimise the loss of fishing gear and the effects of ghost fishing.

For example, the Commission for the Conservation of Antarctic Marine Living Resources (CCAMLR), which manages fisheries in the Southern Ocean, bans the use of plastic packaging bands on most vessels.

States should use their legal powers under the international law of the sea to take action against vessels entering their ports if there is evidence they have abandoned or negligently lost fishing gear at sea.

Flag states should require their own vessels to mark their gear and create financial incentives so that floating fishing gear can be retrieved and safely disposed of.

The London regime has a robust compliance process that could be more regularly used to address the dumping of fishing gear and highlight this issue at an international level.

While the new plastics treaty may ultimately play an important role in addressing ocean plastics, we do not have to wait until then to better address plastics pollution from ships. We just need to better enforce the laws we already have. 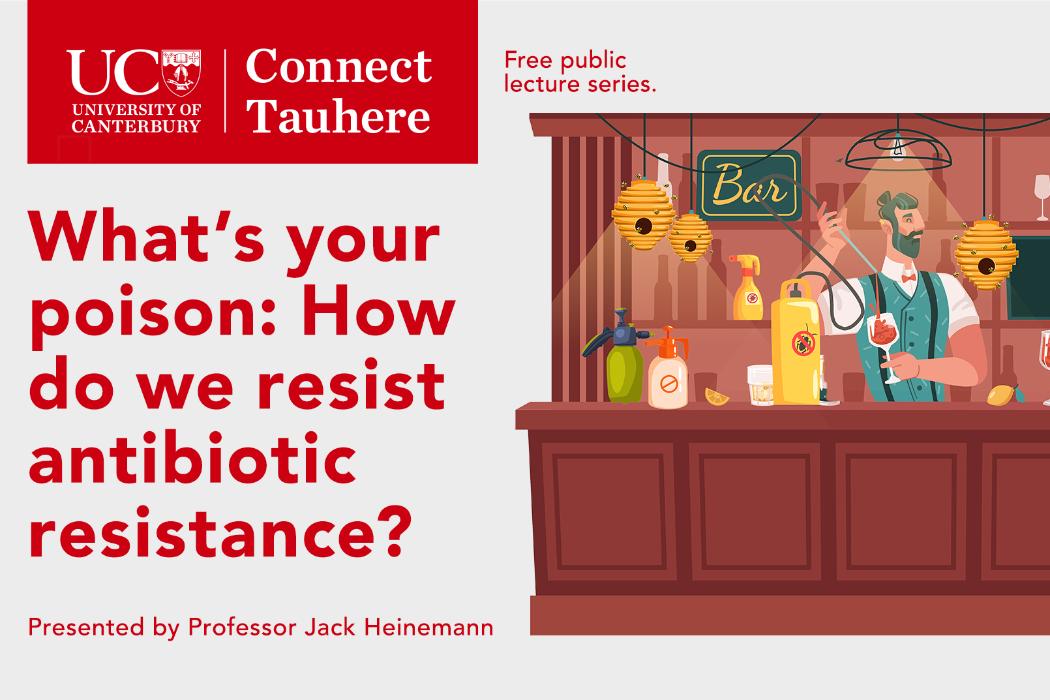