What's in the EU-NZ trade deal for Europe?

In a new article on The Conversation, University of Canterbury's Dr Serena Kelly and Dr Mathew Doidge explain how the deal shows the EU's international ambitions. 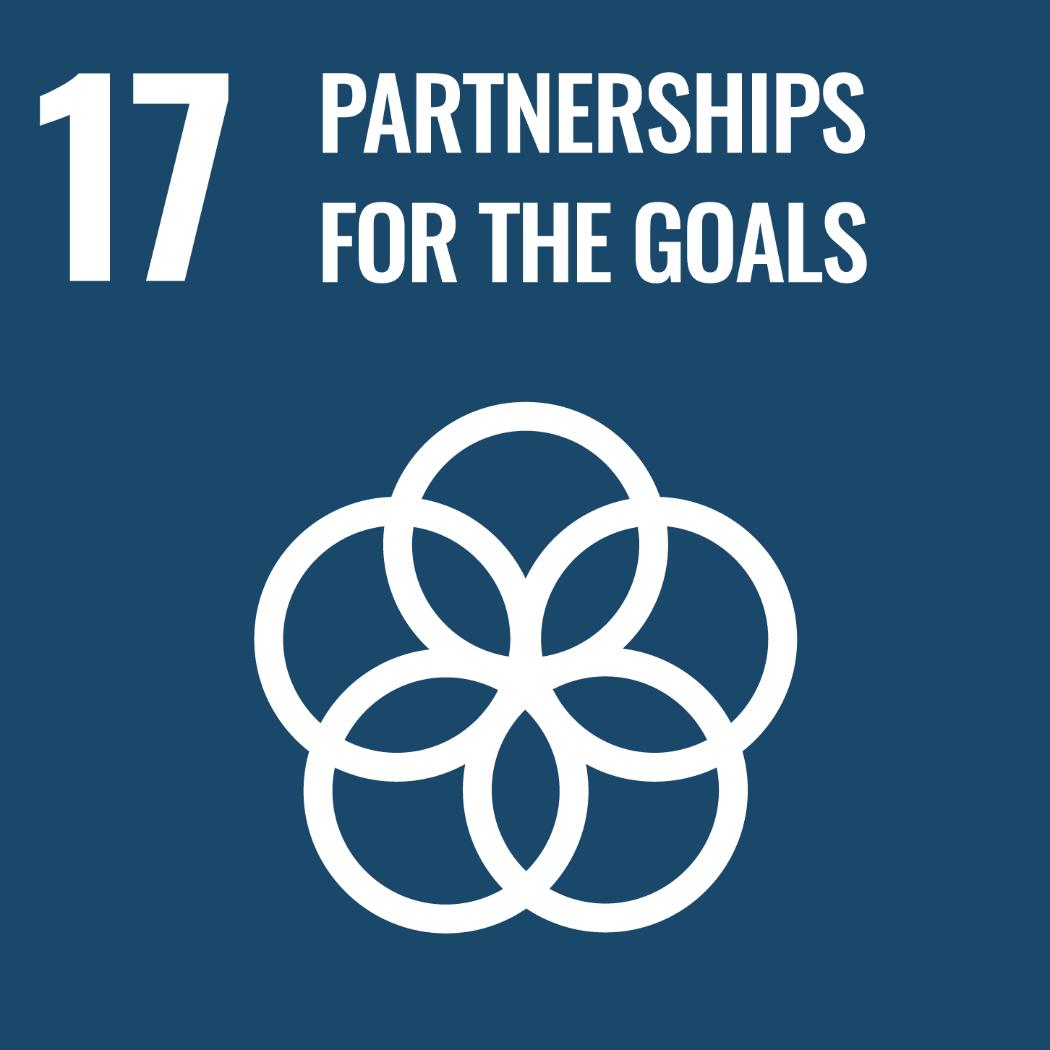 It’s easy to understand New Zealand’s motivation for securing a free trade agreement (FTA) with the European Union (EU). What’s less apparent is why the EU chose to pursue the agreement with a small and distant country, currently ranked its 50th most important trading partner.

By contrast, the EU is New Zealand’s fourth largest trading partner (after China, Australia and the US). And although the deal has been criticised by some in the dairy and meat industries, it is still expected to be worth an extra NZ$1.8 billion per annum to the New Zealand economy by 2035.

But the trade deal, announced in late June during Prime Minister Jacinda Ardern’s European visit (during which she also attended a NATO summit), has been hard won.

It went through 12 negotiation rounds in the face of various challenges and distractions for the EU: Brexit, EU opposition to New Zealand agricultural exports, the global pandemic and the war in Ukraine. All of which suggests more than just economic motivations were at play for the 27 EU member states.

Digging deeper, then, we can see several significant strategic considerations for the European Union that demonstrate some of its current thinking, not only about the direction of its global trade policy but also its international ambitions.

The EU back on track

Negotiations between the EU and New Zealand were formally launched in 2018 (alongside a yet-to-be concluded EU–Australia FTA). At the time, New Zealand was one of only a handful of countries that had neither concluded nor was negotiating a preferential trading relationship with the EU.

The EU fast-tracked New Zealand and Australian negotiations as a counter to the perceived trade protectionism represented by Brexit and the Trump presidency in the US.

With a population of five million and a GDP of just US$250 billion, New Zealand doesn’t represent much financially for the EU. Symbolically, however, it has wider significance.

The agreement has been called a “welcome and much-needed resumption of an ambitious EU trade agenda”. This had been hampered by member state resistance to ratifying the FTA with the South American regional trade bloc Mercosur, increased protectionism due to the pandemic, and EU trade sanctions against Russia.

The EU has also hailed the agreement as containing the “most ambitious sustainability commitments in a trade agreement ever”. The inclusion of mutually sanctionable commitments to the Paris Agreement, is part of strengthening the EU’s claim to be a world leader in climate change policy.

The EU already has some of the strongest climate policies in the world, with around 87% of its citizens agreeing “the EU should set ambitious targets to increase renewable energy and support energy efficiency”.

Although the EU was a leading voice in the Paris Agreement, it is trickier to persuade non-member countries to follow its own high environmental standards. This FTA will set a new standard, not only for the EU but also the world.

A voice in the Indo-Pacific

Perhaps most importantly, though, closer cooperation with New Zealand can strengthen the EU’s place in the increasingly fraught Indo-Pacific, a region where it has already named New Zealand as one of its partners.

EU and New Zealand officials often play up their shared values of democracy, human rights and the rule of law. And the EU is an important stabiliser in the rules-based international system that remains so important for small states like New Zealand.

EU cooperation with like-minded countries in the Pacific is a key factor in its pursuit of recognition and legitimacy in a region that is increasing in geo-strategic importance.

And while New Zealand is a small country, it enjoys a broadly positive international image through its independent foreign policy, and is an important regional player. It is a member of the Pacific Islands Forum, and was the first country in the world to sign an FTA with China.

The establishment of the AUKUS pact in 2021 further elevated the significance of New Zealand’s importance as an Indo-Pacific partner to the EU, involving as it did the withdrawal of Australia from a contract to buy French submarines.

That deal had been viewed by France as the cornerstone of its own approach to the region. Its collapse has somewhat soured Australia’s relationship with one of the EU’s key players.

For all these reasons, then, the EU-NZ FTA can be viewed as a positive development that cements an economic relationship as well as emphasising common values, goals and benefits beyond purely monetary gains.

While potentially economically advantageous to New Zealand – and not without its critics – it can be understood as a signal of the EU’s intention to extend its global influence beyond trade, staking a claim as a political and security actor of real significance.