#KiaAngitu. The Peer Assisted Learning Sessions (PALS) programme continues to prove itself as a valuable initiative, helping over 250 first-year students adjust to tertiary education at the University of Canterbury this semester.

PALS gives students the opportunity to learn from actual experiences of students who have already succeeded in the same course, easing feelings of uncertainty, and building confidence as they begin their university experience.

After a successful pilot in a first-year psychology paper in semester one last year, a first-year statistics paper (STAT101) was trialled as the second PALS course during semester two. Surveys showed significant improvements in academic performance for those who took part. Students taking STAT101 who attended at least two PALS sessions had a mean course Grade Point Average (GPA) of 6.1, two grades higher than students who did not attend PALS. Notably, the course pass rate for PALS students was 95%, compared to non-PALS students who had a course pass rate of 78%.

This year in semester one PALS expanded to support two more first year courses, with over 250 students attending at least one session. ACCT102 (Accounting) and WRIT101 (Writing for Academic Success) were added to the mix for the programme, and the study sessions continued alongside STAT101 and PSYC105.

One student who attended PALS Inclusive said, “I am really relieved that PALS has created a place for me to come and feel safe in my neurodisability. I don’t feel alone and really appreciate the support [the PALS leader] has given me as I was close to dropping out of university.”

The peer-to-peer programme involves regular study sessions facilitated by successful past students of that course. Students receive academic support in a relaxed and relatable environment, enabling them to develop new study skills and techniques to become confident independent learners. The focus is on general study advice including taking notes and reading academic journal articles, as well as navigating resources such as the University’s student portal.

Deputy Vice-Chancellor Academic Catherine Moran is delighted to see PALS, which is part of the University’s student success programme Kia Angitu, continue to have a positive impact for first-year students.

She says, “PALS follows the kaupapa of ‘helping you to help yourself’, which gives significant support to students as they transition to UC and equips them with the skills they need to become independent learners.

“The sessions are focused on building study skills and supporting students to revise and problem solve amongst themselves.” 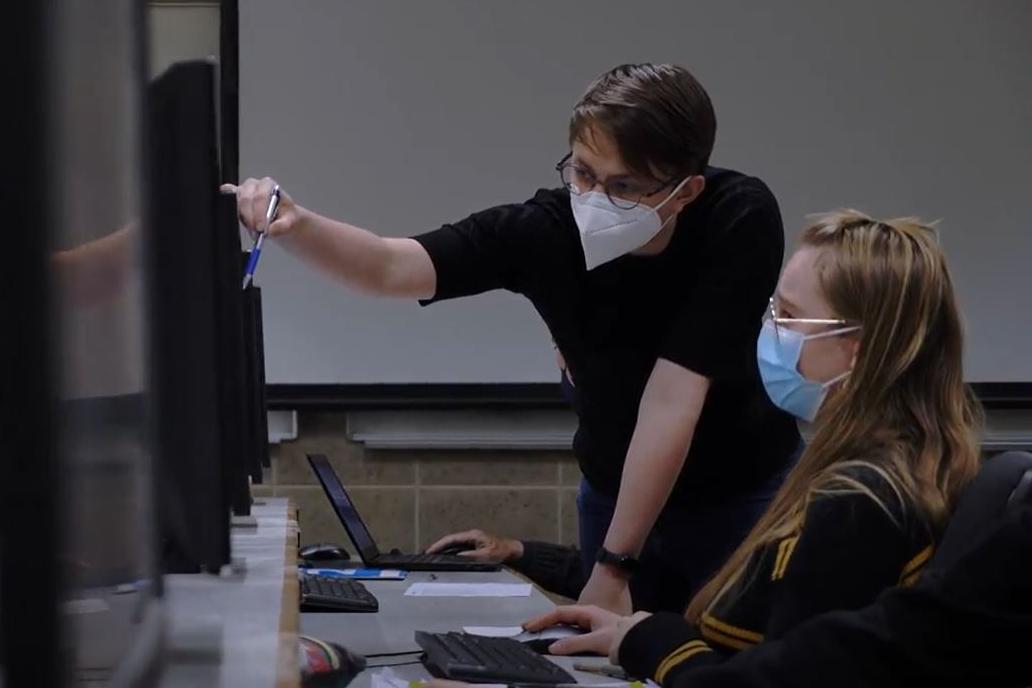 #KiaAngitu. Rosie Cameron is on a mission to ensure students are on the right path for success as they work towards a STEM degree. She uses adaptive ... 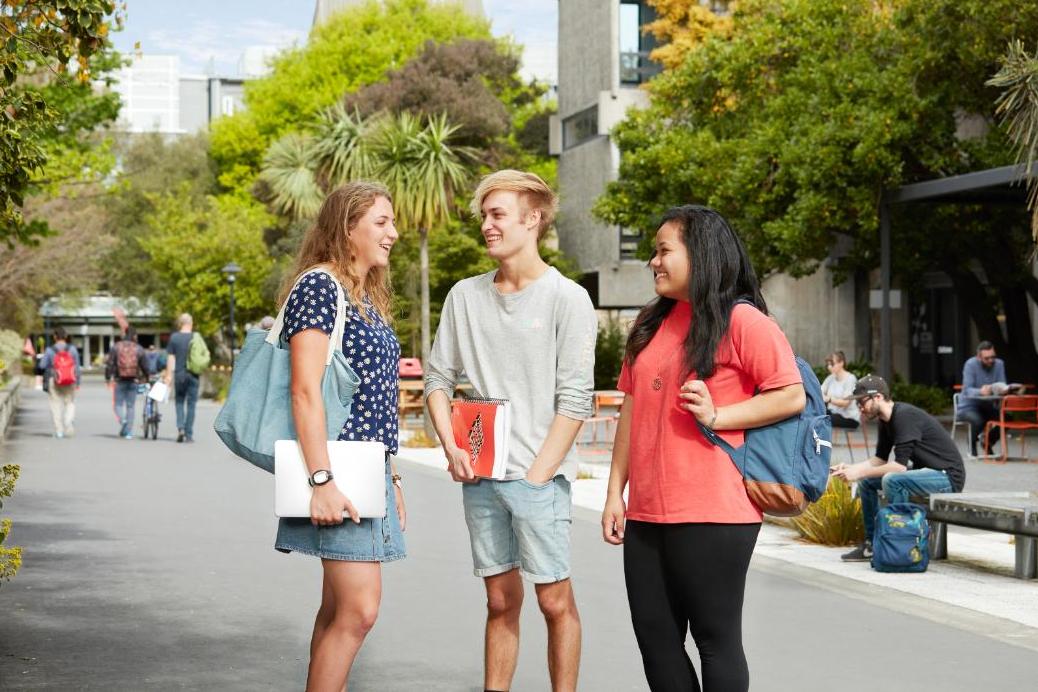 #KiaAngitu. An innovative system that identifies and contacts students who may need extra support has become an award-winning initiative at the ...