How should rugby's high priesthood respond to a crisis of faith?

In a new article on The Conversation, University of Canterbury Associate Professor Mike Grimshaw says rugby needs to be open to a new order to remain meaningful. 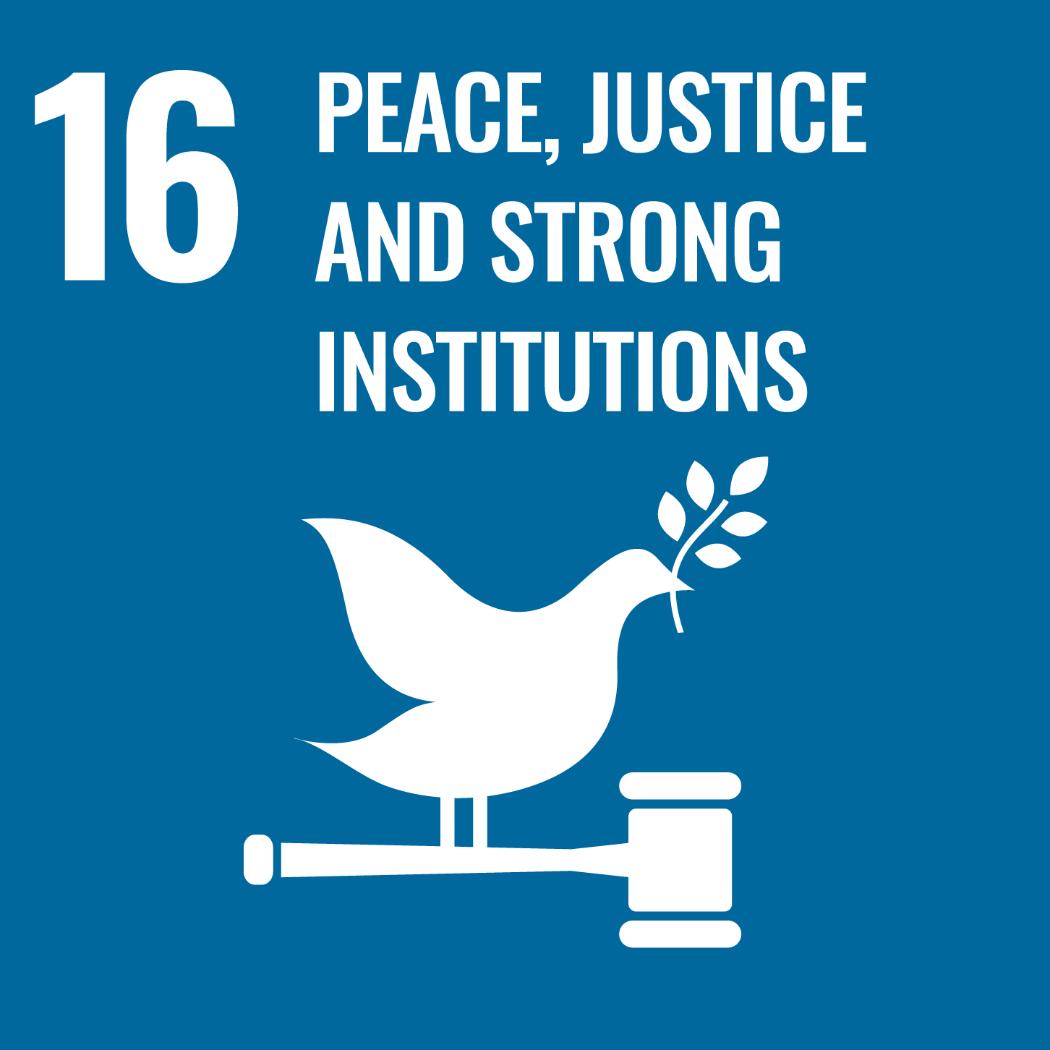 "Rugby football was the best of all our pleasures: it was religion and desire and fulfilment all in one." – John Mulgan, Report on Experience (1947)

Since failing to win the 2019 Rugby World Cup, the way the All Blacks have played – and often lost – has caused much anguish about a “crisis” in New Zealand rugby. It reached boiling point after the recent series loss to Ireland and first Test loss to Argentina.

Is the game’s administrative body, New Zealand Rugby (NZR), not up to the task? Have they and the All Blacks lost their way? Clearly something profound – existential even – is going on. In which case, maybe it’s time NZR turned to another kind of expert for answers.

Given it’s still common to talk of the “religion of rugby” in New Zealand, maybe the sociology of religion would be a good place to start.

The French sociologist Emile Durkheim (1858-1917), for example, would be deeply worried – for the All Blacks and for New Zealand society – even after the All Blacks’ second Test redemption against Argentina.

Durkheim founded “functionalism”, the view that society is divided into parts and sub-parts that fit together. Each institution and social group has its own function to perform for the benefit of society – even rugby.

Anomie and the ABs

For Durkheim, society is more than the sum of parts. If all the parts function well and are connected, then a new society occurs. If they don’t function and aren’t connected, then society and the individuals within it can suffer a breakdown in morals, values and meaning.

He called this “anomie”, where the collective consciousness of society fails to hold together and provide meaning. So the Bledisloe Test series beginning this week will be crucial for keeping that growing rugby anomie under control as we head toward the 2023 World Cup.

The notion of rugby as a religion first arose in 1908 following the Anglo-Welsh rugby tour of New Zealand. Durkheim viewed religion and society as interrelated; to worship your god is to worship your society, and so society is the real object of religious veneration.

But because society is abstract and complex, we create “totems” as expressions of its identity and values. These become the objects of veneration and the expression of the collective consciousness.

Durkheim was also concerned that if the totems fail, the religion fails. The society then goes into decline. He would recognise the central totemic importance of the All Blacks for New Zealand society, and their role in the religion of rugby.

He would also identify the importance of the two central totemic figures: captain Sam Cane and head coach Ian Foster. Under them, New Zealand rugby has been suffering a totemic crisis. More losses will mean the loss of their totemic value, too.

In turn, those who find meaning and value through the totemic role of the All Blacks risk suffering a crisis of faith and meaning. In other words, they will suffer anomie. And when one section of a society suffers anomie, it can weaken the wider social glue.

Maybe NZR might now look to sociologist Max Weber (1864-1920), who would immediately identify the root cause of the problem as a lack of charismatic leadership – the source of authority, able to inspire others.

Distinguishing between the “priestly” and the “prophetic”, Weber would say Cane and Foster were appointed as priestly leaders to maintain the practices of the religious cult, yet neither has the required charisma. He might identify Crusaders coach Scott Robertson as the right prophetic leader to challenge the status quo.

Turning to sociologist Peter Berger (1929-2017), NZR would learn that the decline in belief in the social function of rugby, and in its All Black totems, is perhaps inevitable due to New Zealand slowly becoming a properly modern society.

Weber would call this the “secularisation” of rugby and the All Blacks, most evident in the declining attendances at services in the churches and cathedrals of rugby (otherwise known as the National Provincial Championship and the Super Rugby competition).

He might link this to NZR’s own “rationalising bureaucracy”, which has seen contests and teams change, plus the effects of COVID restrictions and the impact of televising matches at nights.

At this point, Berger might offer a glimmer of hope by reminding the board that, while it was believed religion would inevitably die out, the past 30 years have seen its return in many new ways and places.

His concept of a single, sacred “canopy” – the collective universe we use to give sense, meaning and order to our lives – has given way to a series of smaller, varied canopies to live under and between.

So, it’s not too late for NZR to restore rugby’s broken sacred canopy and give it meaning. The rise of schoolboy rugby as a new focus of meaning and identity, and the success of women’s rugby and sevens, all suggest a new pluralism within the game.

Rugby’s priesthood just needs to be open to a new, modern, meaningful order (what Berger would call “nomos”) where the secular non-rugby world and this new pluralistic rugby religion can coexist.

But Durkheim and Weber would both still stress the need for new totems and renewed charismatic leadership. If the rugby congregation slips into anomie, the effect can spread. After all, as has been said so often about rugby in New Zealand, it’s more than just a game.