University of Canterbury's School of Earth and Environment lecturer Lindsey Conrow discusses the Tarāpuka | Black-billed gulls and their contention with urban developers over an Armagh Street site in Ōtautahi Christchurch. 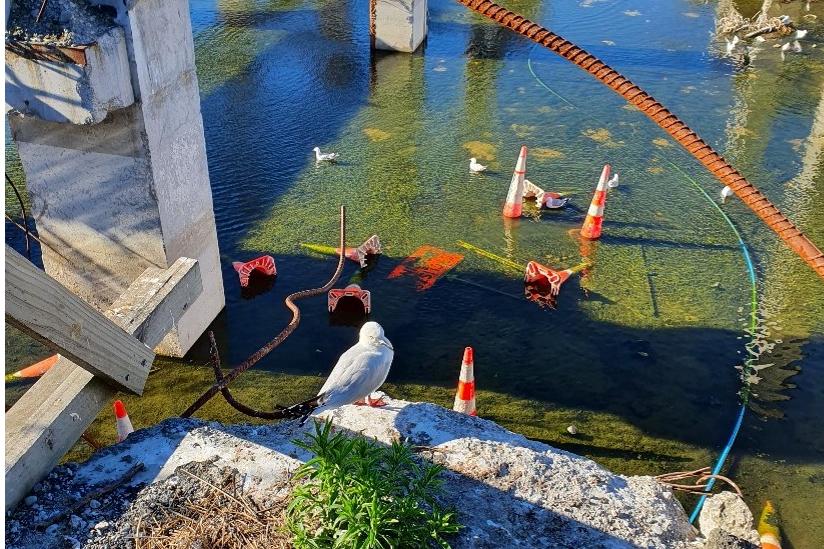 Since 2019, a colony of Tarāpuka|black-billed gulls  – not only critically endangered, but the most endangered gulls in the world –  have taken up residence in the broken remains of an Armagh St. building left to ruins in the Christchurch CBD post-earthquakes. Current plans for the site are to develop a new Catholic Cathedral, and as such, the gulls were meant to face a gentle eviction post-breeding season with a Big Net installed to keep them from resettling. Unfortunately for the developers, however, the net wasn’t installed before the gulls came back in droves to breed and nest for the 2020 season — once the gulls begin to nest, they can’t be moved because Tarāpuka are protected under the Wildlife Act (disturbing gulls or their nests can net you a fine up to $100,000 and up to two years in prison).

While the broken remains of buildings in urban centres aren’t the most natural nesting spot for the Tarāpuka, the site boasted secure fencing and plenty of nooks and crannies among the beams, pillars, and rebar – undoubtedly attractive features for gulls facing a number of threats. Their more usual habitats are found on inland braided riverbeds, which are subject to threats such as an increased number of flood events that can wipe out nests as well as disruption from introduced predators, including cats and stoats. Tarāpuka are endemic, meaning they only live here, and if current trends continue we may see a population decline near 70% over the next few decades.

Expressing frustration over another year of inner-city nesting, a nearby local business owner said “Where’s the precedent [for letting them stay]? … It’s become a big problem.” Precedent is easily established in documented South Island Tarāpuka nesting since…the history of written records (and surely before then as well). One must not forget we’ve usurped their natural place in the salt marshes and historic braidplain of the Waimakariri River.

There had been a planned relocation to Bexley in the works (no word yet on whether the gulls have taken DOC up on that offer) and in recent weeks, rubble tear-down has resumed at the Armagh St. site. Most of the beams, pillars and rebar have been removed and the gulls had scattered along the ōtakaro and into the red zone.

That is, tear-down continued until we resumed COVID-19 level 4 lockdown on 18th August. With lockdown, quiet returned to the CBD and so have the gulls. The hum and hammer of excavators and loaders at the Armagh Street site has been replaced by the trumpeting cacophony of Tārapuka and Tarāpunga (red-billed gull) calls. We can imagine they’re squawking boisterous cries of “SQUATTER’S RIGHTS, SQUATTER’S RIGHTS!” This is no adverse possession though — as noted, they were here first.

This is, however, where things could get interesting: early breeding and nesting season for Tārāpuka begins in August and September. Given the relatively unpredictable nature of their braided river habitats, Tarāpuka have adapted by quickly settling their colonies and laying eggs within a few days of arrival. By the second week of September in 2020, the news was already out that the Big Net idea hadn’t been implemented in time and the Tarāpuka had once again taken up their rightful residence nesting at the Armagh Street site, thus blocking development through another breeding season.

We’re now left to wait and see if the gulls will make haste and re-establish the colony at the same location, much to the delight of friends and neighbours who recognise the value in keeping the colony safe for a successful breeding season (though no doubt to the ire of the developers, the Diocese and some local businesses). If they do, it will likely have to be outside of regular construction hours— the excavator was back in operation at the start of level 3 (1st  September), scooping up bucket loads of concrete chunks and sludge from the last few mounds that remain. While plenty of Tarāpuka are lingering nearby, the renewed activity might be enough disruption to convince them to cede their position and settle elsewhere.

In Critical Geographies we talk about contested spaces – how we use places, who has power in them, where conflict arises within and between them. The Armagh Street site is certainly a case study on contested space and human-environment interaction. Perhaps we need to take a different and broader perspective on what makes up an urban centre, and who belongs, and consider value outside anthropocentric perspectives – where non-human animals are necessary contributors to the co-production of place in city centres.

We’ve heard repeatedly about disturbance – blocked development, ruined outdoor meals, noise and odour – but this isn’t the only disturbance at play here and Tarāpuka are Occupying Armagh Street shouting the same complaints about us. Godspeed friends, consider DOC on speed dial if we see so much as a suggestively aligned tuft of sticks and vegetation with a bird sitting near it.

The article was originally published on the UC Science blog. 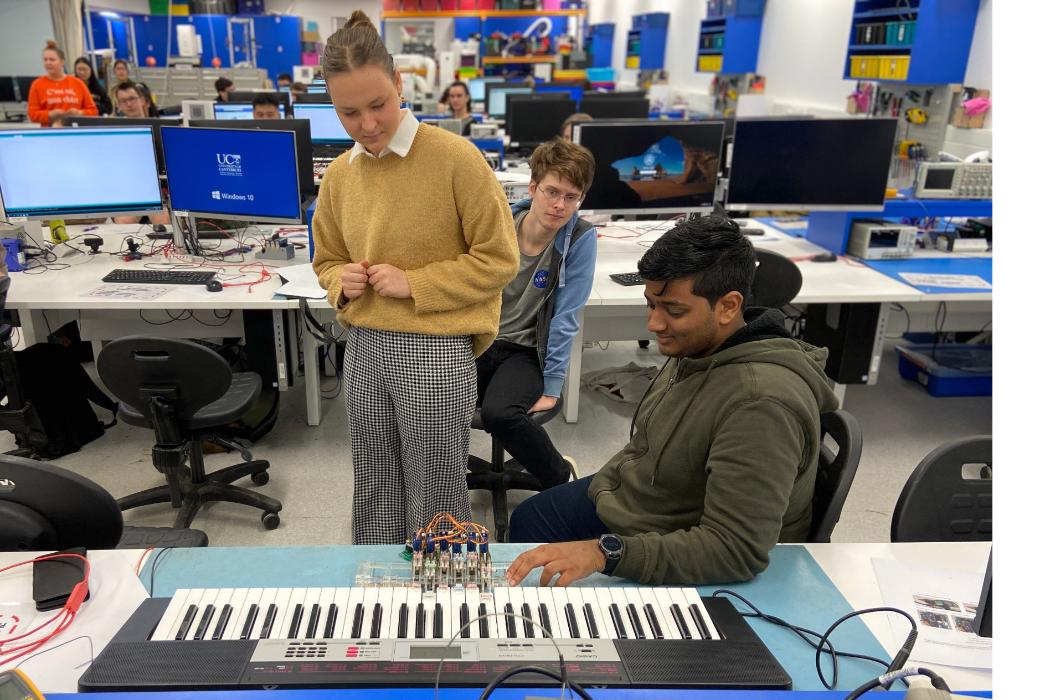 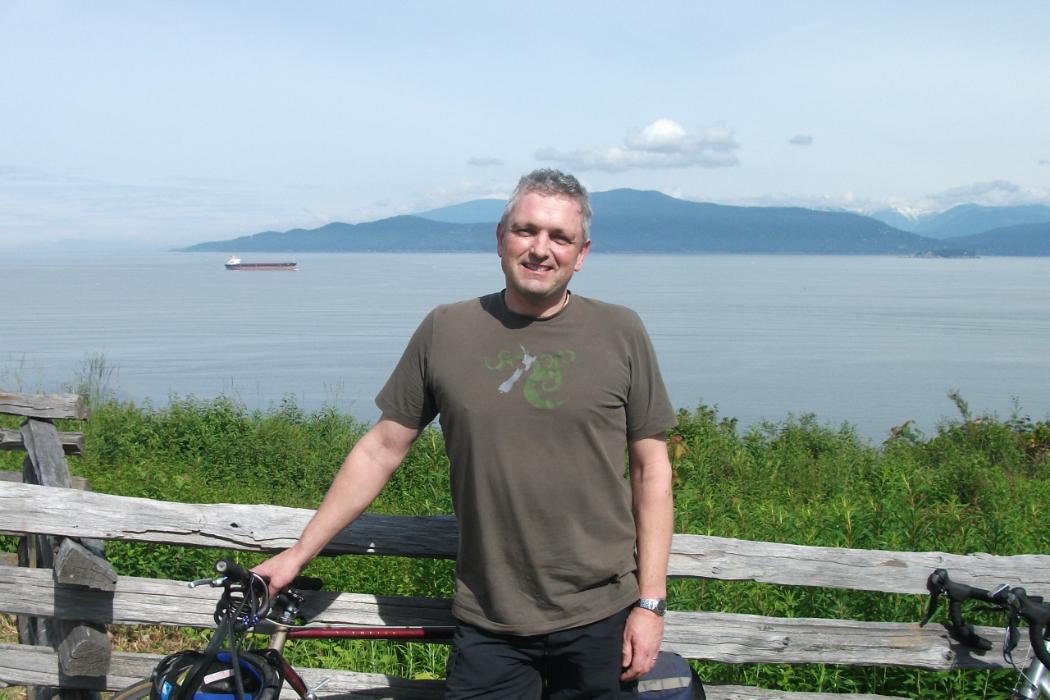 Will shared transport improve our lives?