German election: the race to replace Angela Merkel and why it matters to New Zealand

Angela Merkel's long era of 16 years is nearing an end with elections in Germany on 26 September. Senior lecturer Serena Kelly and senior research fellow Mathew Doidge look into Germany's leading parties and explain the impacts they could have on other countries, including Aotearoa, on The Conversation. 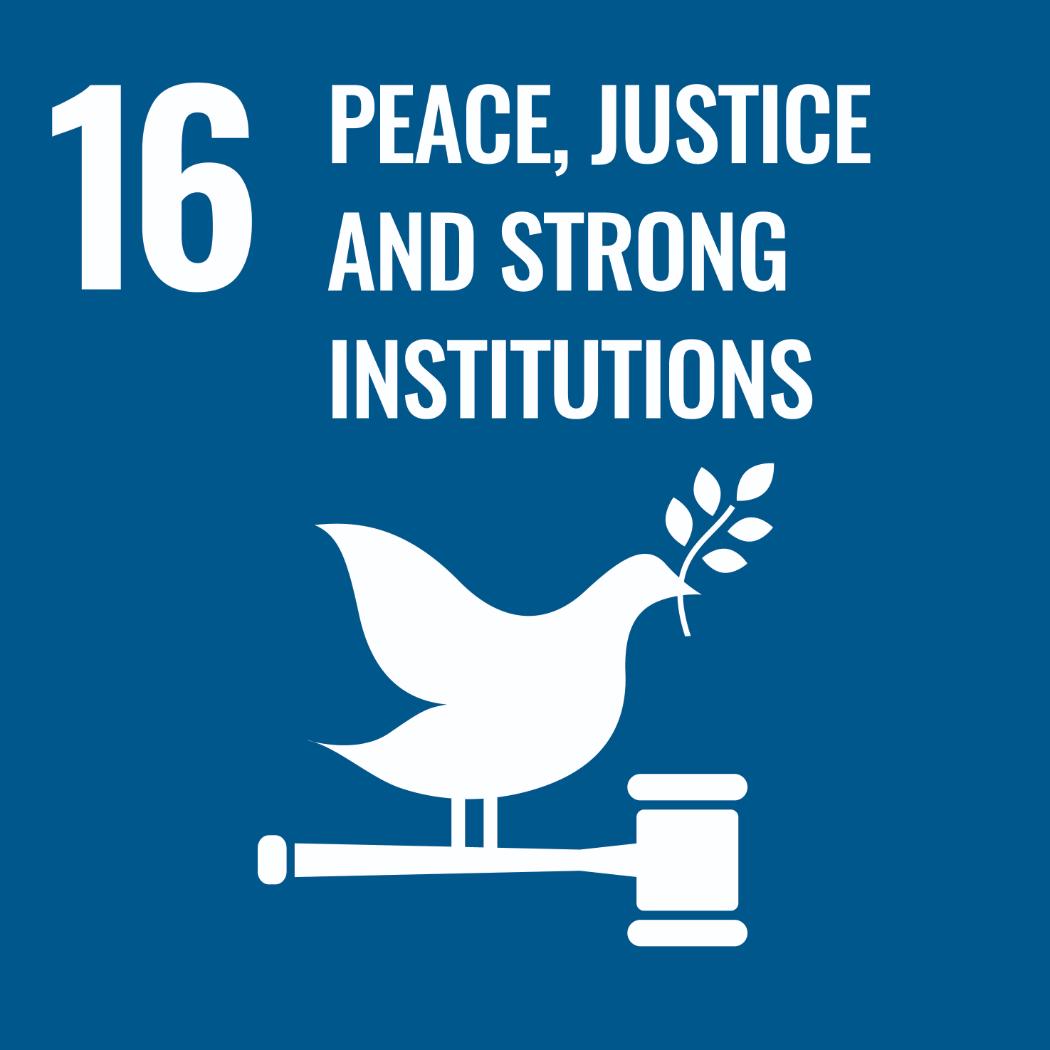 From a distance, the big news about Germany’s coming election on September 26 is the end of Angela Merkel’s reign after 16 years of leadership in Germany and Europe. Closer up, with no clear front-runner to take Merkel’s place, the picture is far more complex.

Seemingly on track for a clear victory until February, the prospects of Merkel’s centre-right Christian Democratic Union (CDU) and its Bavarian sister party the Christian Social Union (CSU) have waned, as first the Greens and then the Social Democrats (SPD) narrowly topped the surprisingly volatile polls.

Merkel’s successor will be determined by the politics of coalition formation in an arrangement familiar to New Zealanders — Germany having provided the model for our own MMP system.

With another CDU/CSU-SPD grand coalition ruled out, the most likely outcome will see one of those parties leading a government comprising the Greens and the liberal Free Democrats (FDP) in a so-called “Jamaica” or “traffic light” coalition (named for the party colours).

But nothing is clear cut. In an unpredictable campaign dominated by missteps rather than policies, the fortunes of those battling for the chancellery – the CDU/CSU’s Armin Laschet, the SPD’s Olaf Scholz and the Greens’ Annalena Baerbock – have ebbed and flowed.

Caught guffawing during the German president’s remarks to victims of the July floods, alongside accusations of plagiarism (a problem to which the German political establishment seems particularly prone), Laschet has seen his party’s support plummet to the lowest-ever polled.

Meanwhile, Baerbock’s aggressive response to her own charges of plagiarism, combined with a failure to declare income, have raised concerns about her personal credibility and seen her party slump from their surprise lead in April.

In contrast stands Scholz. The only candidate with federal executive experience, including currently as minister of finance and vice-chancellor in the CDU/CSU-SPD grand coalition, Scholz was initially welcomed with little fanfare.

However, his leadership during the pandemic (dispensing billions of euros in support), coupled with the absence of gaffes, has seen his personal popularity rise. In preferred chancellor polls, Scholz now leads on 40%, with Laschet on 19% and Baerbock on 13%. Somewhat soberingly this close to the election, 28% of respondents still “don’t know”.

In an election devoid of real policy debate, it is difficult to say how the result will change Germany.The answer may be “probably not much” if Laschet or Scholz gain the chancellery, with both in various ways casting themselves as continuity candidates (Scholz even going so far as to adopt Merkel’s patented rhombus hand gesture). But a strengthened Greens voice in any coalition – likely on current polling – will have an impact.

From a New Zealand perspective, there are three areas of interest: European integration, foreign policy and climate change. One way or another, each will affect the world beyond Germany’s borders.

Germany is at the heart of the European project, and Merkel’s time as chancellor has been important to the union.

Taking office during the disarray following the collapse of the EU’s constitutional project, Merkel’s approach to integration was shorn of grand ambition. Instead, she has focused on stability and incremental reform in the face of subsequent crises (the Eurozone debt crisis, the European refugee crisis).

But the EU requires more than ad hoc incrementalism. It is increasingly difficult to reconcile the union’s significant economic footprint with its lack of foreign policy clout. In times of great power competition, the two are irrevocably interconnected. The role of the new chancellor in shaping European integration cannot be underestimated.

Aside from the far-right Alternative for Germany (AfD), all parties standing are pro-European and all envision reforms to strengthen integration. For New Zealand, with US-China tensions threatening to spill over in unpredictable ways, a strong EU is essential to maintaining a stable and rules-based international order.

This is particularly significant for a small trading power, dependent on the predictability and enforceability of global rules. Any moves to make the EU more consistent, understandable and responsive will benefit New Zealand.

The climate crisis will be at the core of policy, regardless of which coalition comes to power. All parties have been forced to address the issue, a priority driven home by the July floods.

Carbon neutrality is central to the platforms of the main parties, though differences exist on how to achieve this.

Germany’s approach will cause ripples beyond its borders, playing as it does a key role in defining EU policy, including the union’s expectations of trading partners such as New Zealand.

There is also significant pressure for Germany to play a stronger global role to match its economic weight. This includes a more robust approach to powers such as China, something Merkel avoided.

Trade relations under Merkel were a priority. Separated from more contentious issues, it was an approach that pleased her Chinese counterparts. But complications darken the horizon: the EU has defined China as a “systemic rival”, and there have been calls for Germany to more actively confront Chinese assertiveness.

Developments in the Indo-Pacific are critical to New Zealand, which this week was surprised by the announcement of the formation of the AUKUS alliance between Australia, the US and UK. A more engaged Germany would be welcomed.

A CDU-CSU victory is unlikely to see significant change, however. The party continues to prioritise trade in its international relationships, and Laschet has made some dubious foreign policy statements, raising questions as to what he would bring to the global stage.

The SPD also holds a conservative view of international engagement, aiming to avoid foreign conflicts. An emphasis on economic and trade policy is important for New Zealand, as negotiations for a free trade agreement with the EU near their end.

With only a few days until Germans cast their votes, the election remains anyone’s to win. Regardless of the outcome, New Zealand should continue to count Germany as an important friend in the EU. With Britain’s withdrawal in 2020, the relationship with Germany is more valuable than ever. 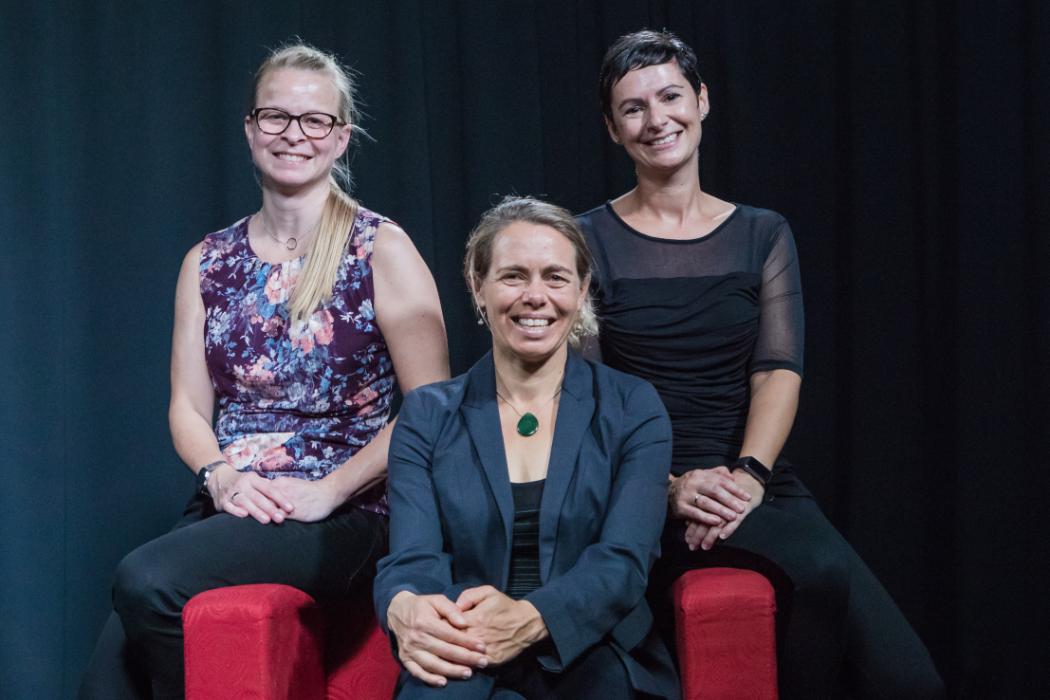 Learning how to hone recruitment skills and create positive workplaces is just a click away, thanks to an innovative online MicroMasters programme. ... 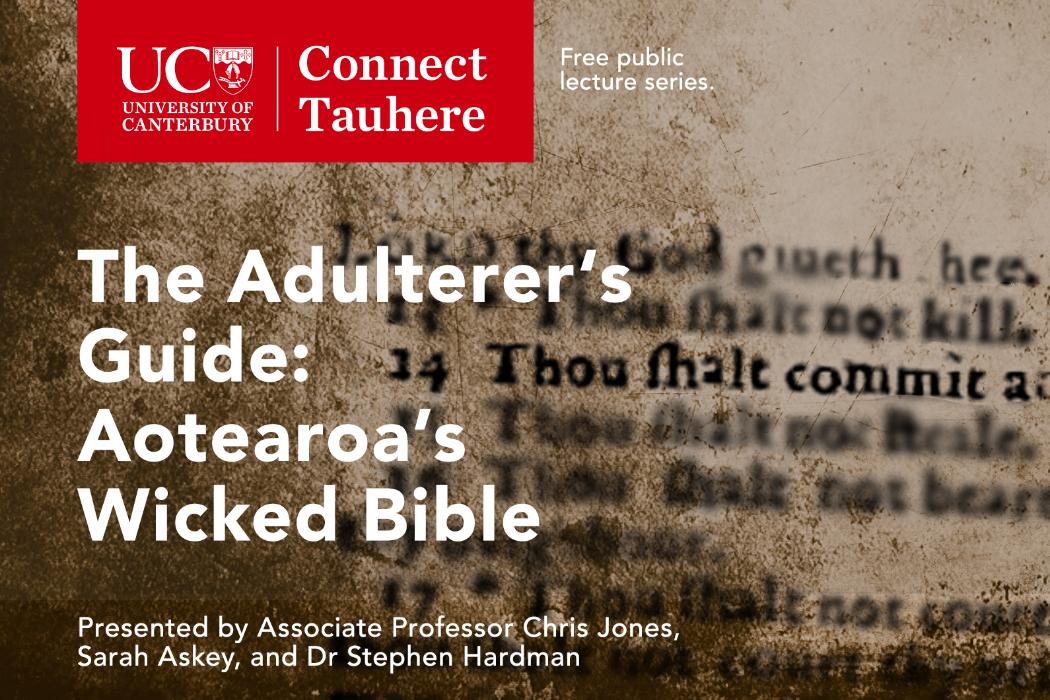 In 1631, Robert Barker, printer to the English King Charles I, made one of the most serious blunders in publishing history. So much so, one ...