Today she spoke about her experiences to a group of female students keen to follow in her footsteps.

Bella was one of four guest speakers at the Women in Engineering Canterbury (WiE Can) event hosted by the University of Canterbury (UC).

WiE Can gives 60 female Year 13 students from high schools across New Zealand the opportunity to find out more about engineering by attending a series of hands-on workshops over five days, culminating in today’s session hearing from high-profile female engineers.

Bella, who graduated from UC in 2010 with a Bachelor of Civil Engineering with Honours and is now working for Aecom as Associate Director of Buildings and Places, says engineering offers a varied and exciting career path.

She advises young women considering the profession to “go for it”. “It’s such a rewarding career. So many of the world’s most pressing issues need smart young women to solve them and drive human innovation forward.

“It’s rare in today’s work environment to have such a tangible outcome to your efforts, such as a beautiful building or public space, so it’s very satisfying to be able to see the results of your work.”

Bella spent four years living in New York working on one of the United States’ largest private real estate developments, the Hudson Yards project in Manhattan, and she is currently working on the City Rail Link in Auckland.

The 30-year-old says there is a certain amount of “proving yourself” as a young, female engineer, particularly in the construction world. “People can be very quick to write you off as inexperienced or out of your depth and it takes time to earn respect. Young males face this challenge too but often to a lesser extent.”

UC College of Engineering Pro-Vice Chancellor Professor Jan Evans-Freeman says the WiE Can initiative is part of the university’s commitment to boosting the number of female engineering graduates and increasing diversity in the profession.

“Often young women have skills and interests that are very relevant to engineering but it might not be on their radar as a career option or they’re not sure how viable it is. The aim of this event is to let them know they are wanted and there are amazing possibilities in this field.

“We’ve invited these four speakers because they’re all brilliant role models and show the diverse career paths and opportunities available to females who choose engineering.”

Anna Manning, 18, from Whakatane, attended WiE Can last year and says it played a major role in her decision to enrol in Forest Engineering at UC in 2020.

“Engineering was one of my ideas but I never really knew exactly what it involved, and I didn’t know there were so many different types of engineering, and different career pathways you can follow.

“I’m quite focused on the outdoors, the environment and sustainability, so Forest Engineering really appeals to me and I hadn’t even known about it until WiE Can.

“The workshops gave me a clearer idea of what I would be doing on a day to day basis in an engineering career which was really cool.” 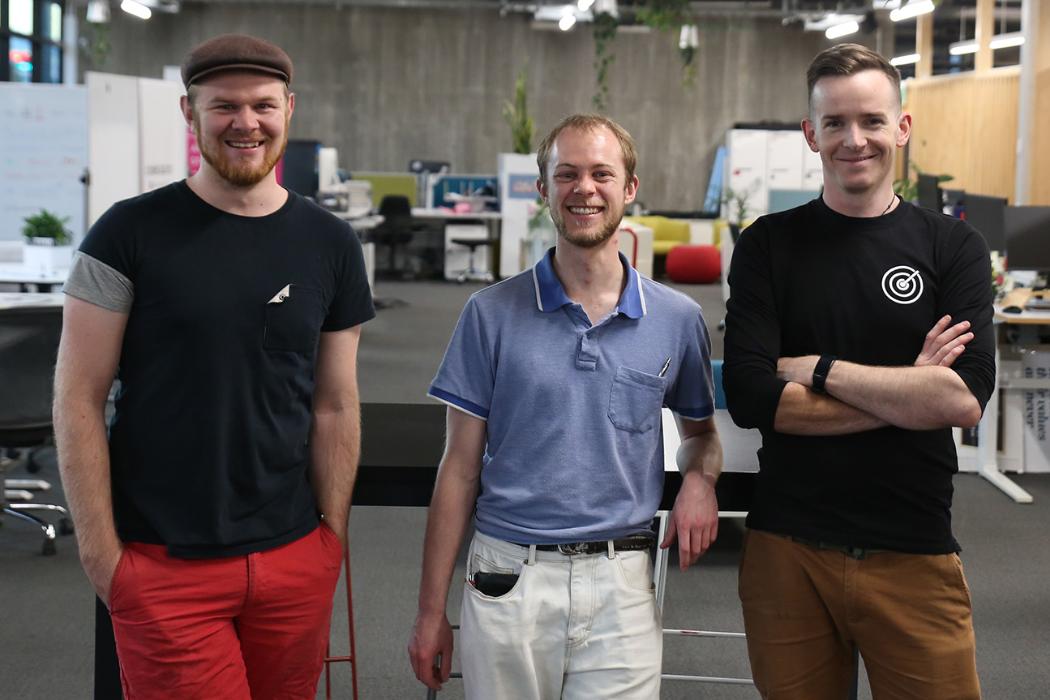 Entrepreneurs develop robotic farming to look after the land

Robots could soon be helping farmers manage arable land in a cleaner, greener way if a prize-winning project comes to fruition. 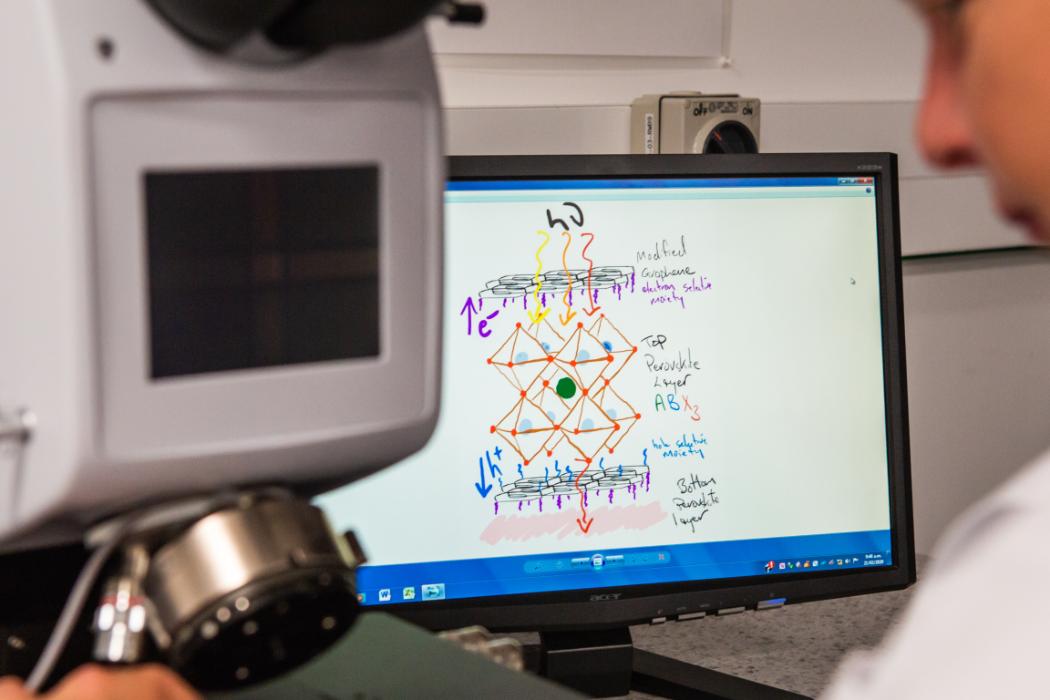 Towards a greener future with next generation solar cell technology