A recent two-week Challenge for students called ‘Virtually Together – Creating Social Connections in an Increasingly Isolated World’ produced some exciting new ideas on how to reduce loneliness and enhance community wellbeing.

A recent two-week Challenge for students called ‘Virtually Together – Creating Social Connections in an Increasingly Isolated World’ produced some exciting new ideas on how to reduce loneliness and enhance community wellbeing.

Held as part of the ongoing University of Canterbury Centre for Entrepreneurship (UCE) Disrupt Challenge Series, Virtually Together broke new ground by bringing participants together online to brainstorm and prepare ideas for presentation. Working from their respective Alert Level 3 bubbles, 37 students took part between 20 April and 1 May.

Conducted in partnership with ChristchurchNZ, the Challenge included advice from experts, check-ins with the UCE team and speed mentoring to help student teams develop their ideas.

The winning proposal was for a platform called Grand Skills to connect university students with older people needing help with new technology to stay in touch with family and meet new people. In second place was a pitch for a website called Stories of Old to collect and preserve older people’s recollections. Heart to Art, proposed by the third-placed team, envisaged young artists creating original artworks from rest home residents’ stories.

“I was very impressed by the students’ level of response and engagement. We also had a lot of positive feedback from mentors and judges who were very excited at how innovative their ideas were,” says Lisa Martin, UCE Programme Manager.

Amelia McLuskie, of winning team After Dinner Mints, says her team of UC Law and Arts students loved being involved and plan to further explore their idea. “It really helped bring out the best and the check-ins and mentoring sessions were very helpful,” says Amelia.

Meanwhile, tertiary students are invited to get involved in another exciting new online Challenge called Digital Doctors this month (15-17 May) aimed at reimagining the future of the General Practice. More info at: www.canterbury.ac.nz/business/uce/capability/uce-disrupt/digital-doctors/ 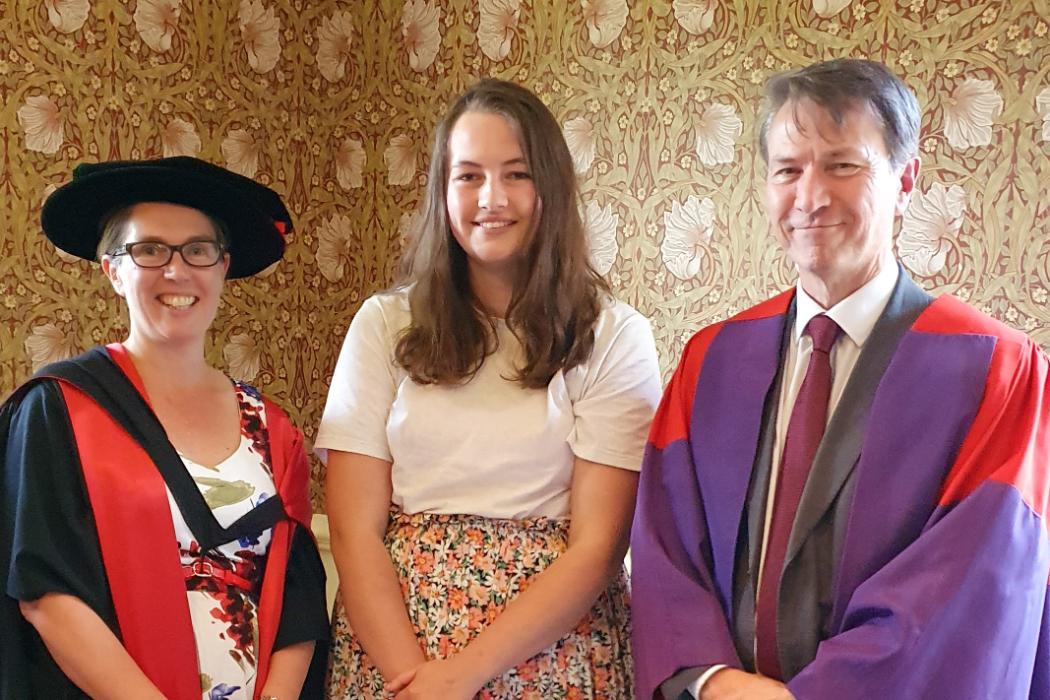 Female saints who were not supposed to be role models are the subject of surprising research that earned History Master’s student Jane Comeau three ... 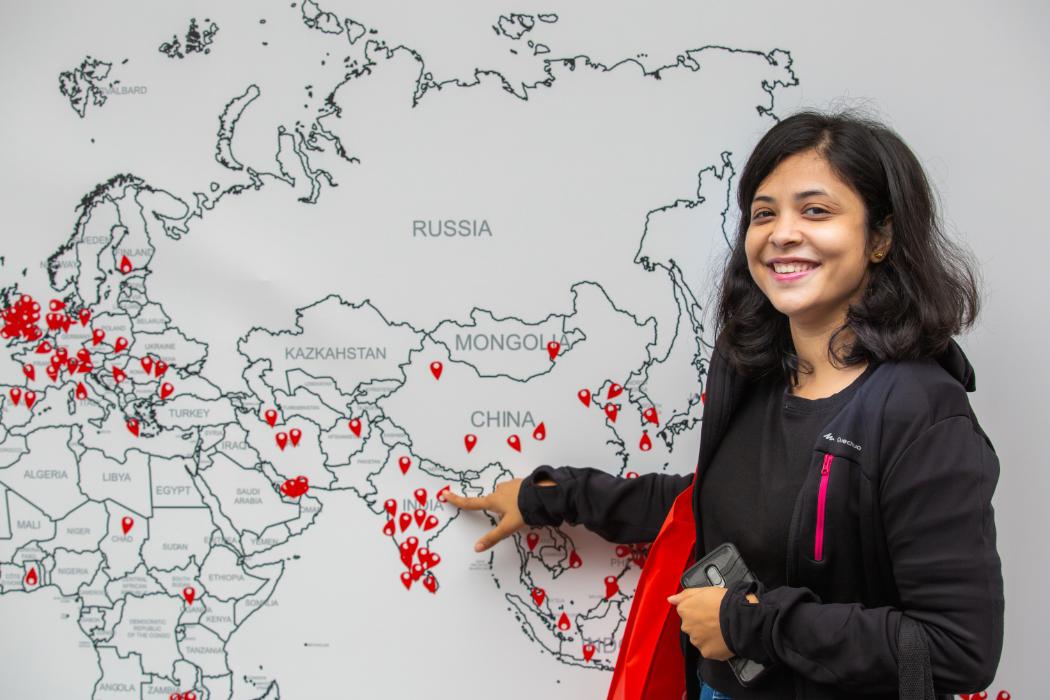 ENZ and New Zealand’s eight universities have announced a partnership with UK-based qualifications provider the University Consortium (NCUK) that will ...