University of Canterbury (UC) student inventors and co-founders of tech startup Vxt, Luke Campbell and Lucy Turner have released their innovative app, another step in commercialising their smart assistant that converts voicemails to text.

University of Canterbury (UC) student inventors and co-founders of tech startup Vxt, Luke Campbell and Lucy Turner have released their innovative app, another step in commercialising their smart assistant that converts voicemails to text.

The original idea for Vxt was to build a simple visual voicemail app which included speech to text, an idea that has since changed. Through participation in the University of Canterbury Centre of Entrepreneurship (UCE)’s Summer Startup programme, a startup accelerator in the University of Canterbury’s Business School, Lucy and Luke developed a more ambitious vision for their startup. They're building a smart assistant for small business owners which converts voicemail to text and automates a range of administrative tasks like scheduling meetings and prioritising messages.

Vxt CEO Luke says the tool is particularly helpful for the hearing impaired as well as business owners looking for tool to work more efficiently.

“We started off with an idea for an app to help people who receive a lot of voicemails ... We knew that there are many people, such as tradespeople, who receive more than 30 voicemails a week for their work, and that it can take hours to listen to them, take notes, and respond, and wanted to offer them a more efficient solution,” Luke says.

Vxt’s Chief Technology Officer Lucy says: “At the start … we had thought of a name and really basic concept, but we didn't even know whether it was technically possible to do what we wanted to in New Zealand!”

This year has seen the co-founders succeed in numerous ways already. They took part in the University’s Summer Startup Programme in summer 2018-19 as recipients of UCE EY scholarships, they received a $4000 NZBI grant towards further development of Vxt, and also competed successfully in the 2019 Entre $85k Challenge. They were named first-equal winners (with Salty Surf Cams and *ILKMYLK). They also won ‘Best Pitch’ for their final presentation to the judging panel.

The business is growing and the company is currently looking for a part-time software developer. 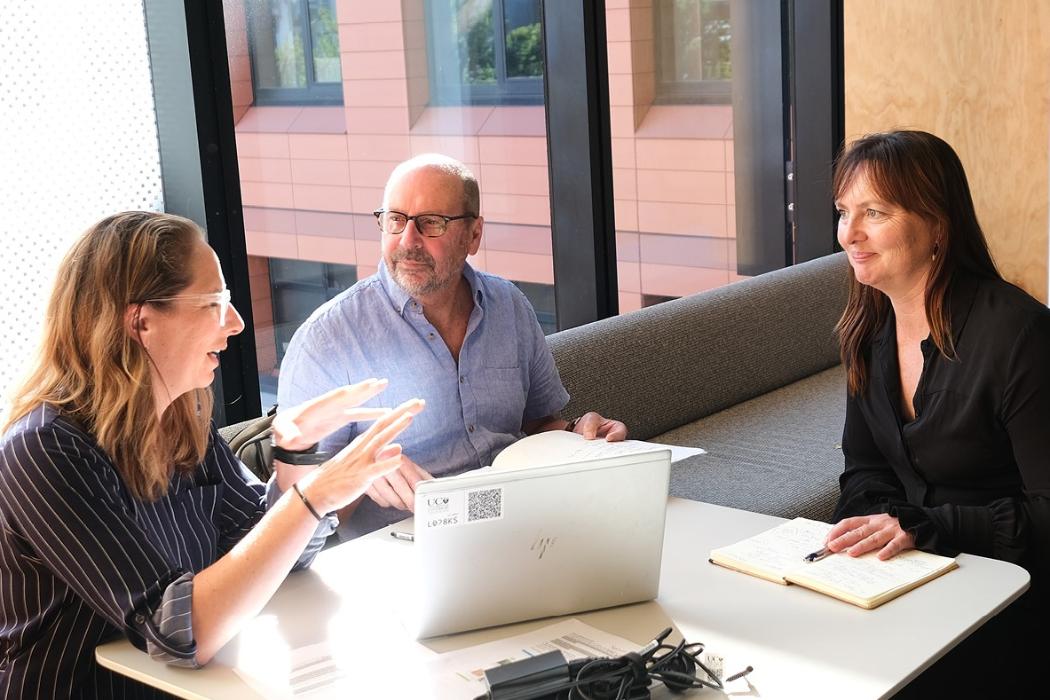 The Food, Fibre & Agritech (FFA) Supernode Challenge captures a multitude of ideas and solutions – from those that are great yet undeveloped, to those ... 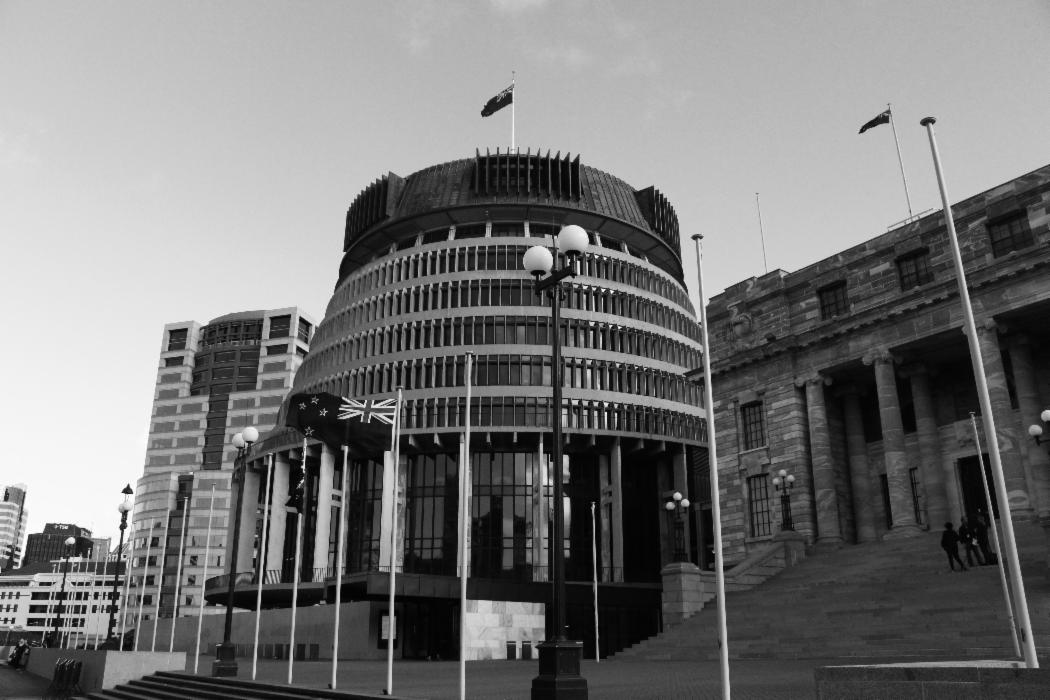 How protesters demanding ‘freedom’ from COVID restrictions ignore the way ...