University of Canterbury (UC) Emeritus Professors John Blunt and Murray Munro have been named among the top 1% of cited researchers worldwide. 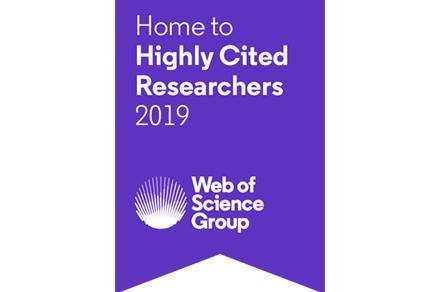 University of Canterbury (UC) Emeritus Professors John Blunt and Murray Munro have been named among the top 1% of cited researchers worldwide.

Co-leaders of what was UC’s Marine Chemistry Group, Professors Blunt and Munro promoted the systematic exploration of New Zealand’s marine flora and fauna to identify species that elaborated compounds and have the potential to be developed as pharmaceutical agents.

Research activities of the group included the detection, isolation and structure determination of new antiviral or anticancer agents from bioactive New Zealand marine organisms, the isolation and cultivation of bioactive marine fungi and the synthesis of polymer therapeutics for use as targeted anticancer and anti-HIV drugs.

Professor Blunt, speaking also on behalf of Professor Munro described the recognition as a delightful surprise given the two had been Emeritus Professors for “a few years,”

“The publications that the analysis of citations were based on, were a series of annual reviews starting in 2002 in the field of marine natural products. These highly popular reviews were created in collaboration with colleagues at Auckland, Victoria and Waikato Universities, some of whom were former students at Canterbury,” he says.

The 2019 Highly Cited Researchers list identifies scientists and social scientists who produced multiple papers ranking in the top 1% by citations for their field and year of publication, demonstrating significant research influence among their peers.

The methodology that determines the who’s who of influential researchers draws on the data and analysis of bibliometric experts from the Institute for Scientific Information at the Web of Science Group. 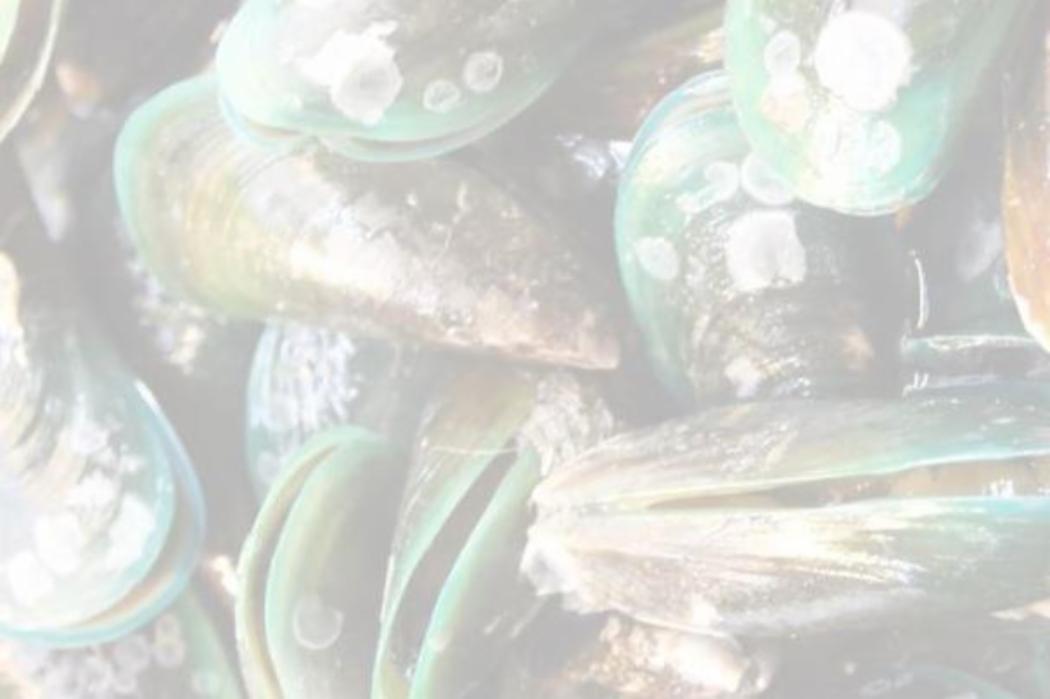 UC Professor Julia Rucklidge and Master’s student Taryn Hale have collaborated on a new paper for The ACU Review which explores the link between ...