The TEU has presented an award of excellence to University of Canterbury Political Science and International Relations Professor Anne-Marie Brady.

Professor Brady was presented a TEU Award of Academic Freedom for "her analysis of the politics of the People’s Republic of China, her unwavering commitment to academic integrity and responsibility, and her commitment to the union movement" and was also commended her on "furthering the interests of women".

TEU's citation for presenting the Award of Excellence 2019:

Professor Anne-Marie Brady researches Chinese domestic and foreign politics and polar politics at the University of Canterbury. Professor Brady receives the TEU Award of Academic Freedom for her analysis of the politics of the Republic of China, her unwavering commitment to academic integrity and responsibility, and her commitment to the union movement. Professor Brady is well known for her political analysis of the politics of the People’s Republic of China. As a TEU member, Professor Brady has also been active in furthering the interests of women and is the women’s representative on the University of Canterbury branch committee.

Her research work in recent years has unearthed material that has exposed efforts at political influence by the Chinese Communist Party through their United Front organisation. The importance of Dr Brady’s research was recognised by the former Vice-Chancellor of the University of Canterbury, Dr Rod Carr, who upheld the values of Academic Freedom when the University wasunder significant pressure from compromised interests in New Zealand tocave in to Chinese pressure to censure Dr Brady.

Subsequent events have led to the conclusion that underhand methods havebeen used to overtly pressure Professor Brady, including breaking into herfamily home, breaking into her university office and tampering with herfamily car. The burglaries were clearly targeted towards Professor Brady’s research activity as only her computers and data storage were stolen. This sort of illegal activity is clearly inimical to the values of a modern university and are a direct attack on academic freedom by a foreign party that seeks to impose its own interests and undermine not only the freedoms we take for granted in New Zealand, but also academic freedom, which is a cornerstone of progress and a bulwark against tyranny.

The TEU and the University of Canterbury branch committee is in full support of Professor Brady and of academic freedom in Aotearoa New Zealand. Professor Brady’s resolute refusal to cave in to pressure from the Chinese government is recognised by the TEU as a courageous statement about the importance of Academic Freedom for us all. It will also be a signal to the world that the Tertiary Education Union defends and promotes the values of Academic Freedom. 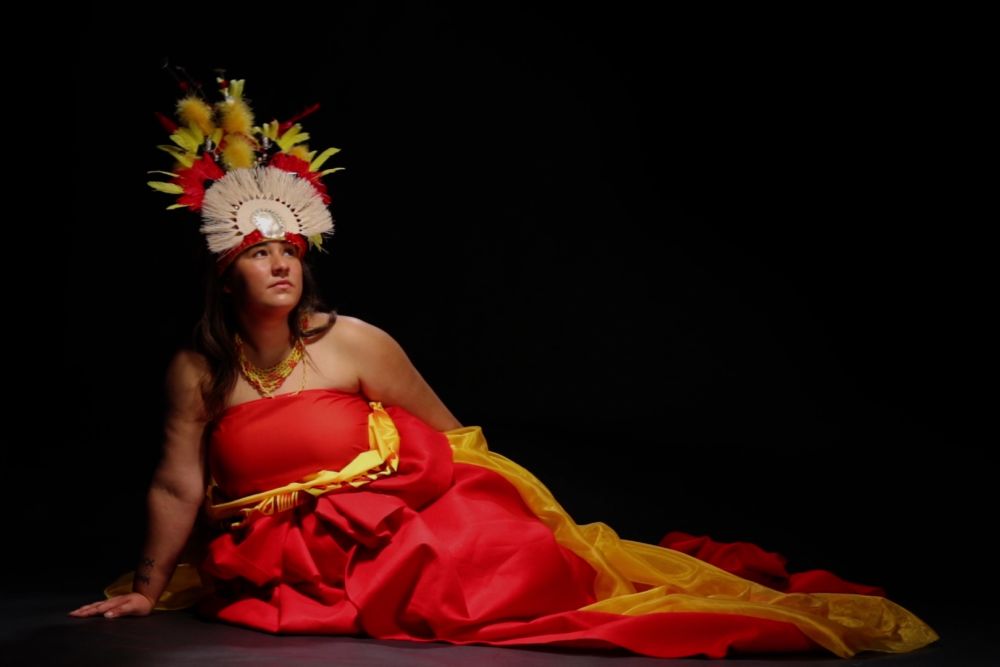 Nina Oberg Humphries has been announced as the 2020 Pacific Artist in Residence at the University of Canterbury’s Macmillan Brown Centre for Pacific ...