Chinese-Kiwi cooperation in education on show

The University of Canterbury (UC) is hosting the New Zealand and China Tertiary Education Exhibition until 4 October 2019, demonstrating the engagement between the countries’ academics and students.

This exhibition is sponsored by the Education Office of the People’s Republic of China (PRC) Embassy in Wellington and Consulate in Christchurch, and co-hosted by UC’s International Relationships Office and Confucius Institute.

Counsellor Dong Zhixue, from the Education office of the Chinese Embassy in New Zealand and Consul General Wang Zhijian from the Consulate-General of the People’s republic of China in Christchurch spoke at the launch event in the Rehua Community Hub on 23 September along with Lynn McClelland, Executive Director Student Services And Communications at UC.

Distinguished Professor of Engineering Geoff Chase was one of the important guests attending the event who has close ties with China. He was awarded an Honorary Professorship of Engineering, as part of the Astronautics Department at the Northwest Polytechnic University (NPU) in Xi’an, China this year. NPU is one of the top five engineering schools in China and a leader in Astronautics and Aerospace Engineering. Distinguished Professor Chase was also named deputy director of a major new research lab on Intelligent Monitoring and Maintenance at NPU Xi’an and NPU Taicang.

UC has some 1,222 Chinese citizens studying on campus (including 146 permanent residents and 77 doctoral students) and the university sends students to China for study programmes at Peking University, Fudan University, Wuhan University, Huazhong University of Science and Technology and others.

UC has a Confucius Centre on campus to enhance understanding of Chinese culture.

The exhibition is being held in the Undercroft and UC Library (8 am-11pm daily, Saturday 10 am to 5 pm, Sunday 10am to 9pm), Ilam campus, until 4 October. 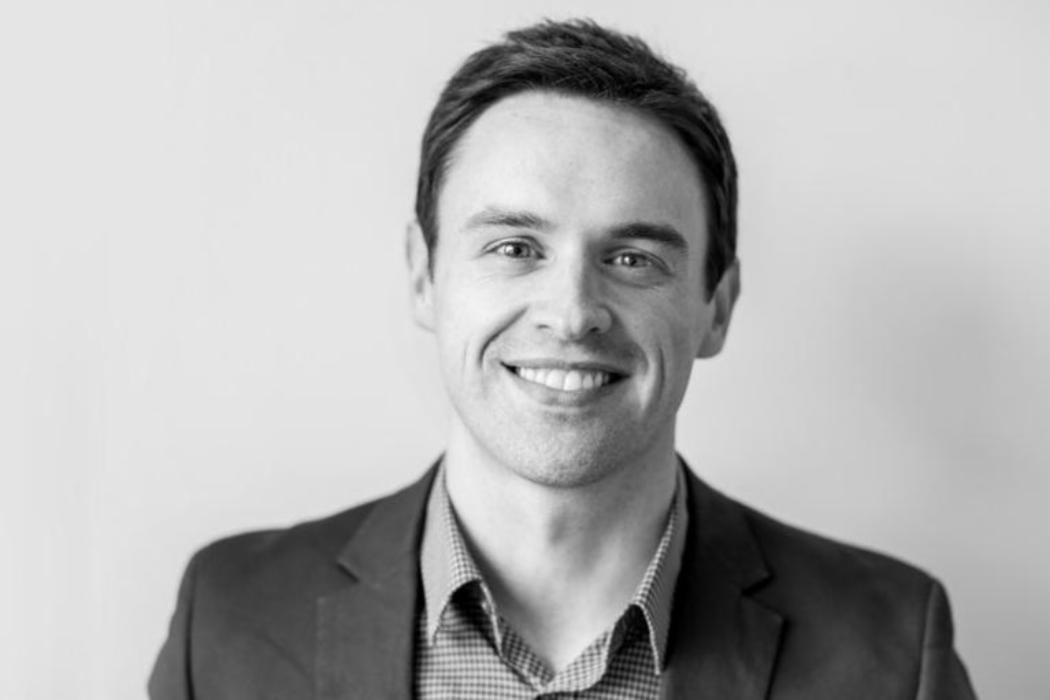 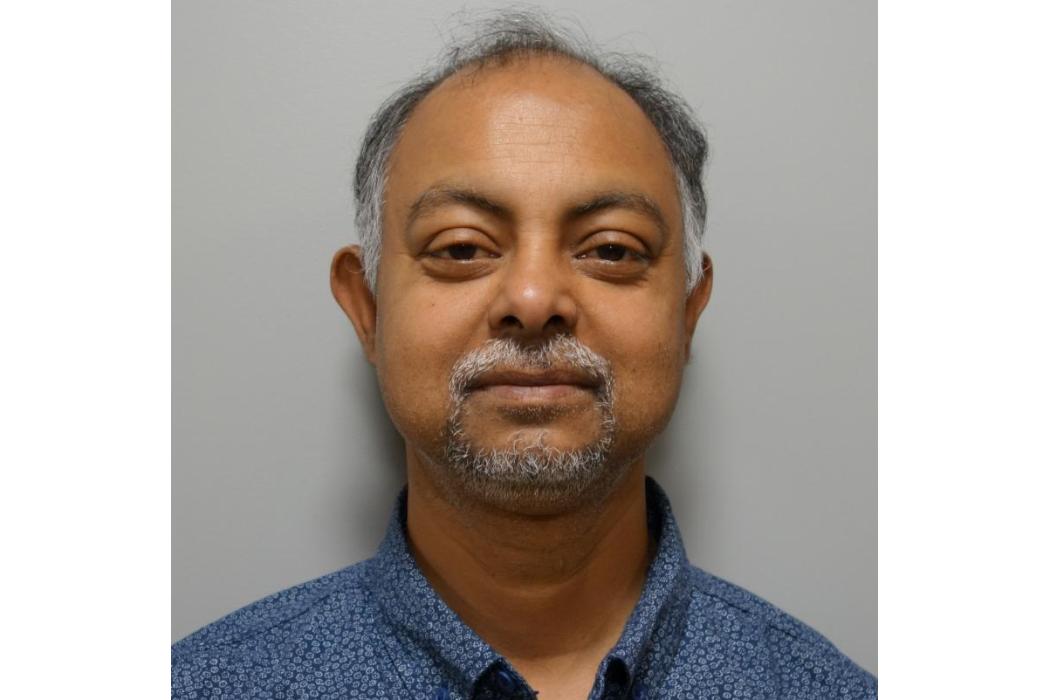