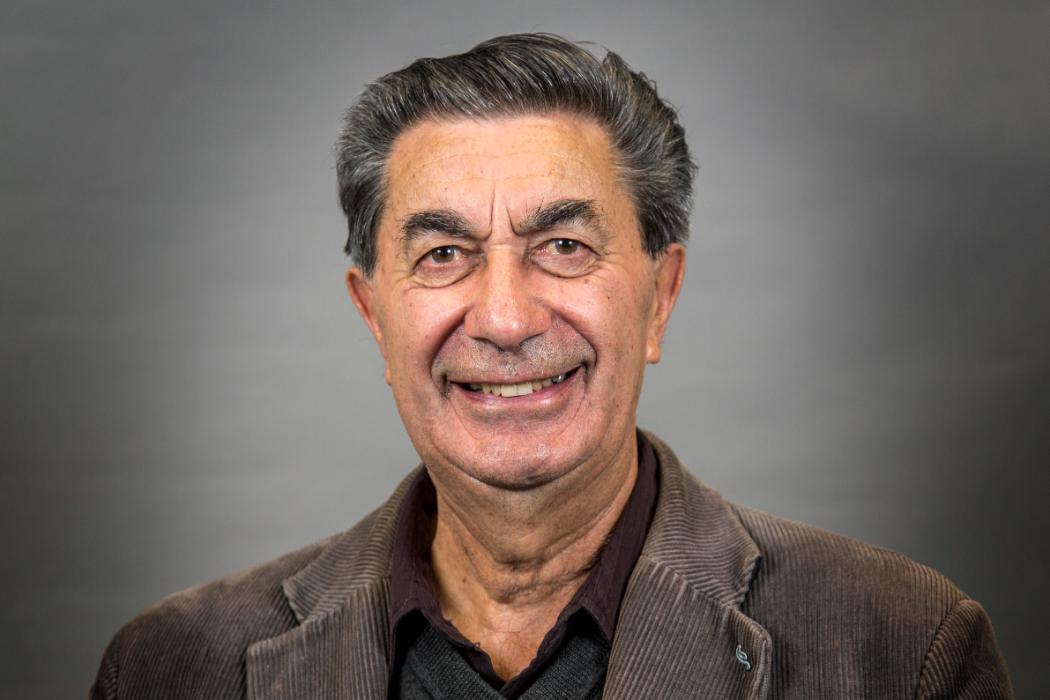 Professor Angus Macfarlane, UC College of Education, Health and Human Development, has been elected to the Academy of the Royal Society Te Apārangi.

They are world leaders in topics in the humanities and the sciences, who will be inducted early next year, 100 years after the first 20 Fellows were inducted in 1919. Being made a Fellow is an honour that recognises true international distinction in research, scholarship and the advancement of knowledge. Fellows can use the post-nominal ‘FRSNZ’ after their name to indicate this honour.

The new UC Fellows of the Royal Society Te Apārangi are:

Research by Professor Angus Hikairo Macfarlane (Te Arawa) has had a transformative impact on sociocultural theory and research practice in the context of educational challenges experienced by Māori. His attention toward theorising issues from within both Māori and Western epistemologies has empowered Māori and non-Māori to frame research questions and select methodologies and data-gathering procedures that “make sense” to Māori whānau and educators and enable Māori to define the criteria for successful research outcomes.

Professor of Māori Research and Director of the Māori Research Laboratory Te Rū Rangahau at the University of Canterbury, Professor Macfarlane’s deliberate bicultural approach to research is best exemplified in his seminal models, the ‘Educultural Wheel’, used extensively in schools in New Zealand, and his ‘He Awa Whiria’ framework that was adopted as a model of best practice by Superu for its research on whānau and families.

Professor Jason Tylianakis has achieved a steep trajectory across many measures of research excellence in the area of how environmental changes affect interactions between species and their contribution to ecosystem functioning. A Professor in Terrestrial Ecology at the University of Canterbury, he uses field data and the latest statistical methods to build up large networks to describe the interactions between species. These networks can identify which species are most vulnerable to extinction, based on their location in the network, and this knowledge can be applied in reverse to understand how ecosystems develop and recover.

Professor Tylianakis’ achievements have been recognised through research awards and he was one of 10 inaugural Rutherford Discovery Fellows, awarded by Royal Society Te Apārangi. He has also served the scientific community through many national and international roles and attracted and mentored many students.