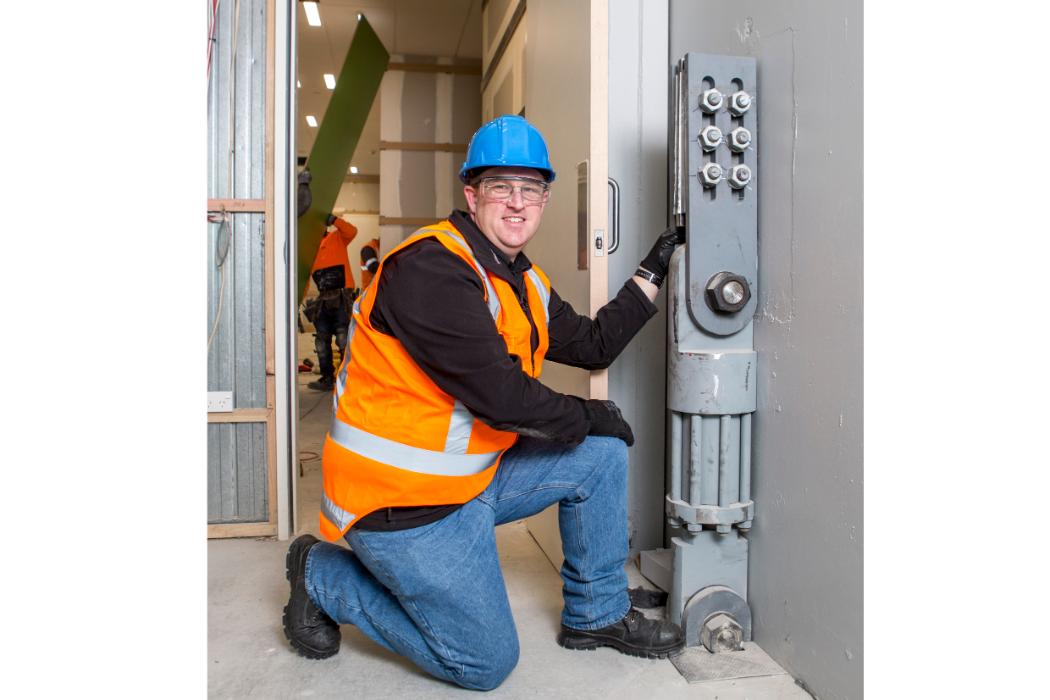 In March 2016, the Southbase-led design-and-build team behind the city’s flagship five-storey library, named Tūranga, began mapping out how they would achieve a high level of earthquake resiliency. They turned to the acknowledged expert, UC Mechanical Engineer Associate Professor Geoffrey Rodgers.

Assoc Prof Rodgers leads the field in alternative systems that use dampers to both absorb energy in a big earthquake and prevent building damage.

Getting the right structural engineering solution for Tūranga – the largest public library in the South Island – is crucial to ensuring its future seismic resilience.

The conventional approach would have been to incorporate sacrificial design features to absorb energy and prevent building collapse, however, Assoc Prof Rodgers says: “it’s a solution that saves lives but still results in high repair costs”.

As a safer, more cost-effective alternative, he had previously developed a low-damage structural engineering design solution for Forté Health’s new building in central Christchurch, where 96 extrusion dampers were installed throughout the building’s structure. His outstanding work in this area was recognised last year with the Royal Society Te Apārangi’s Cooper Award.

Similarly, Tūranga includes extrusion dampers, larger than those used in the Forté Health building. They have been strategically bolted between key base walls and the foundation to act as motion restraints in the event of a large earthquake. In all, 20 dampers have been used, following full prototype testing. Each seismic damper is a metre long and weighs 185 kilograms.

Assoc Prof Rodgers’ work has also been recognised internationally. In addition to design solutions for the Forté Health and Tūranga buildings in Christchurch, he recently contributed his expertise to a housing project for homeless and low-income people in San Francisco, in the United States. For this project, dampers were required early in the construction phase, as the design dictated placing them between the top of the piles and the foundation. 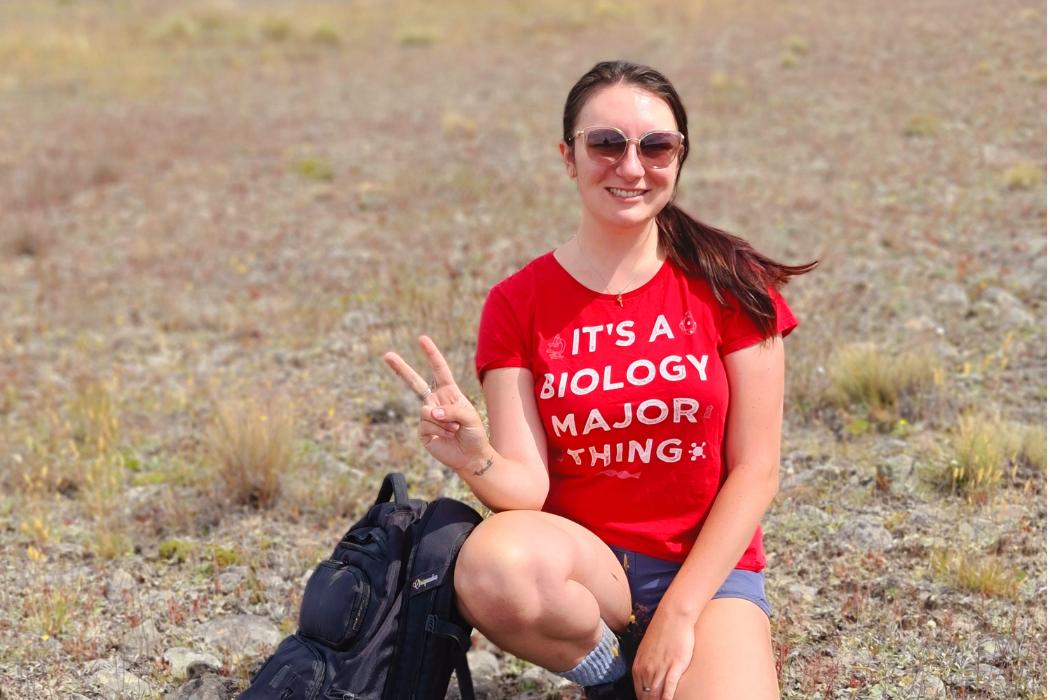 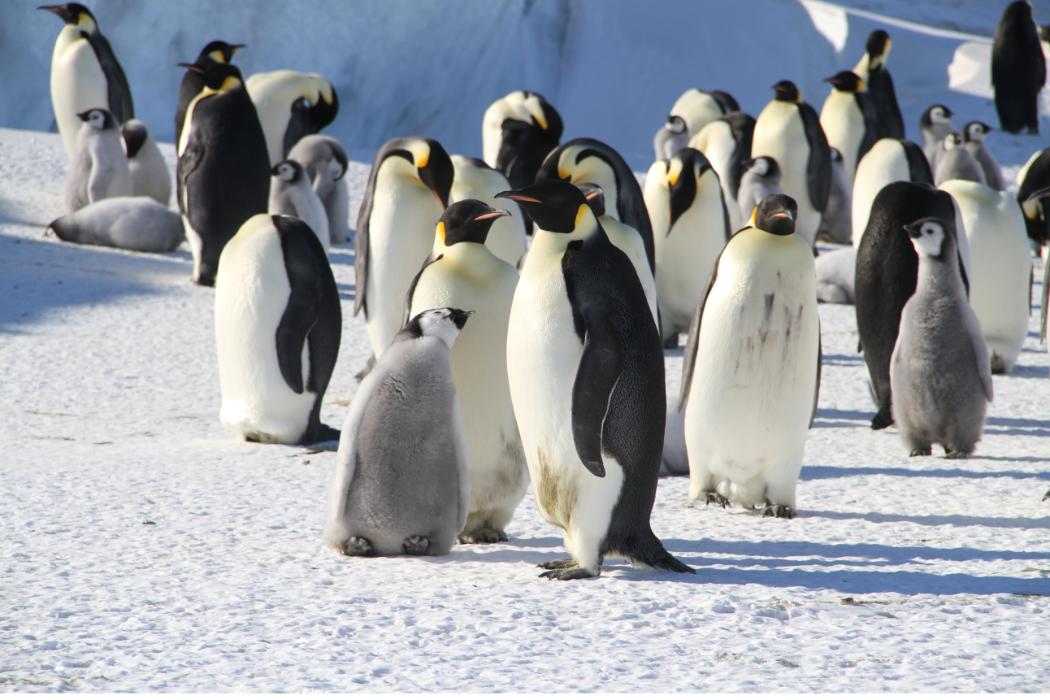