Two researchers from the University of Canterbury have developed machine-learning software that can predict how dangerous a particular strain of Salmonella will be, according to a paper published in PLOS Genetics this week. 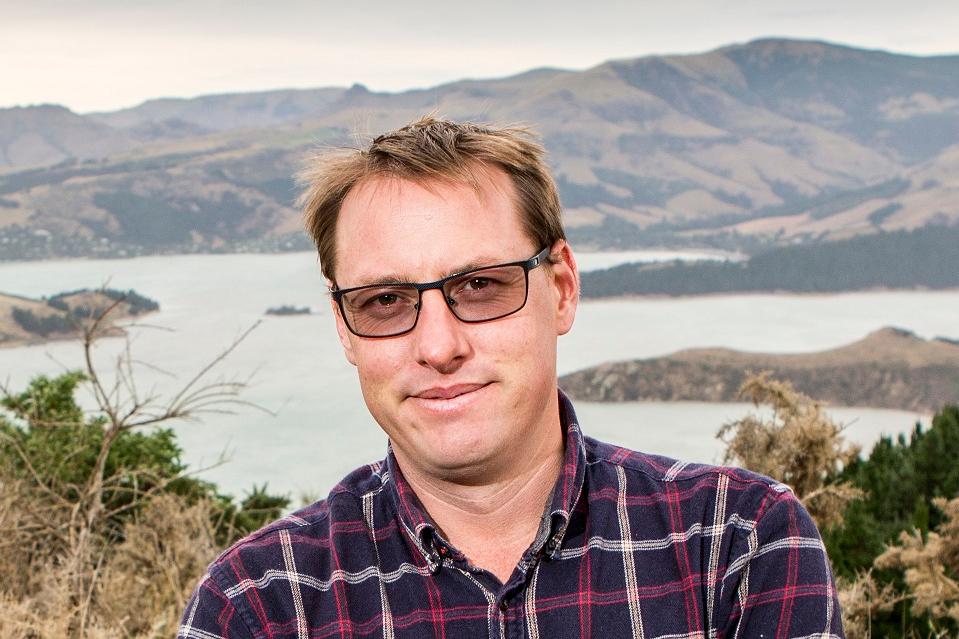 Two researchers from the University of Canterbury and another from the Helmholtz Institute have developed machine-learning software that can predict how dangerous a particular strain of Salmonella will be, according to a paper published in PLOS Genetics this week.

Some Salmonella strains can be nasty bacteria that cause nausea, diarrhoea, vomiting, and other food poisoning symptoms, while others can be relatively harmless.

The new machine learning tool may be useful for flagging dangerous bacteria before they cause an outbreak, from individual hospital wards up to a global scale.

“We have designed a new machine learning model that can identify which emerging strains of bacteria could be a public health concern. Using this tool, we can tackle massive data sets and get results in seconds,” says Dr Wheeler.

“Ultimately, this work will have a big impact on the surveillance of dangerous bacteria in a way we haven’t been able to before, not only in hospital wards, but at a global scale.”

Dr Wheeler, who earned her Bachelor of Science and PhD in Biochemistry degrees at UC, is now a postdoctoral fellow at the Wellcome Sanger Institute in the United Kingdom, one of the world's leading genome centres.

This work was supported by the University of Canterbury, the Biomolecular Interaction Centre, Wellcome, the Alexander von Humboldt Foundation, and a Rutherford Discovery Fellowship administered by the Royal Society of New Zealand.

The Biomolecular Interaction Centre (BIC, http://www.canterbury.ac.nz/bic/) is a national, multi-disciplinary research centre, based at the University of Canterbury, dedicated to the study of molecular interactions critical to biological function. Understanding these interactions is central to a range of fundamental sciences, new treatments for disease and a wide range of highly functional products.