An award-winning University of Canterbury marketing lecturer is the first New Zealand academic to be named one of the world’s Best 40 Under 40 Professors.

An award-winning University of Canterbury marketing lecturer is the first New Zealand academic to be named one of the world’s Best 40 Under 40 Professors.

Associate Professor Ekant Veer, age 38, from the UC Business School’s Management, Marketing, and Entrepreneurship department, has been named as one of this year’s Poets&Quants Top 40 Business Professors Under 40, thought to be the first professor in Australasia to be named in the prestigious list.

“I knew I wanted to be a business school professor when I realised the business world was full of fascinating, interesting questions but people didn’t necessarily have the time to answer them,” Associate Professor Veer says.

“As a business academic I am afforded the privilege to not only influence the lives of the next generation of business leaders but also work with people to answer really interesting questions.”

His current research focus is on using marketing to benefit society and consumers.

“My recent work has been focused on how we can better promote and market mental wellbeing and break down stigmas associated with help seeking behaviours in business. I am also passionate about understanding digital consumer cultures and the way in which people interact online in both healthy and unhealthy ways.”

Associate Professor Veer also has a strong interest in promoting student care and wellbeing and for bringing ethicality into business practices.

“We discuss difficult issues in class, we don’t shy away from topics that are controversial or taboo and we use these experiences, in a safe environment, to help build better methods for dealing with similar situations in the future,” he says.

“If my students can be better people in the workplace and at home, then I’ve done my job as their professor.”

Associate Professor Veer has a record of teaching excellence, both in New Zealand and prior to that at the University of Bath in the United Kingdom. He was awarded the University of Canterbury’s highest award for teaching excellence, the Teaching Medal, in 2017. He has previously been recognised with a UC Teaching Award and several Lecturer of the Year Awards from the UCSA since he joined UC in 2010.

Associate Professor Veer describes himself as fortunate to have won a number of teaching awards, including the UC Teaching Medal – of which only 10 have ever been awarded.

He says his most memorable moment as a teacher was to be able to share his story of why he teaches.

“My grandfather was the first person in his village to learn to read and write, and now I’m winning awards for teaching – which just shows how important education is as a social elevator. We need more educators.” 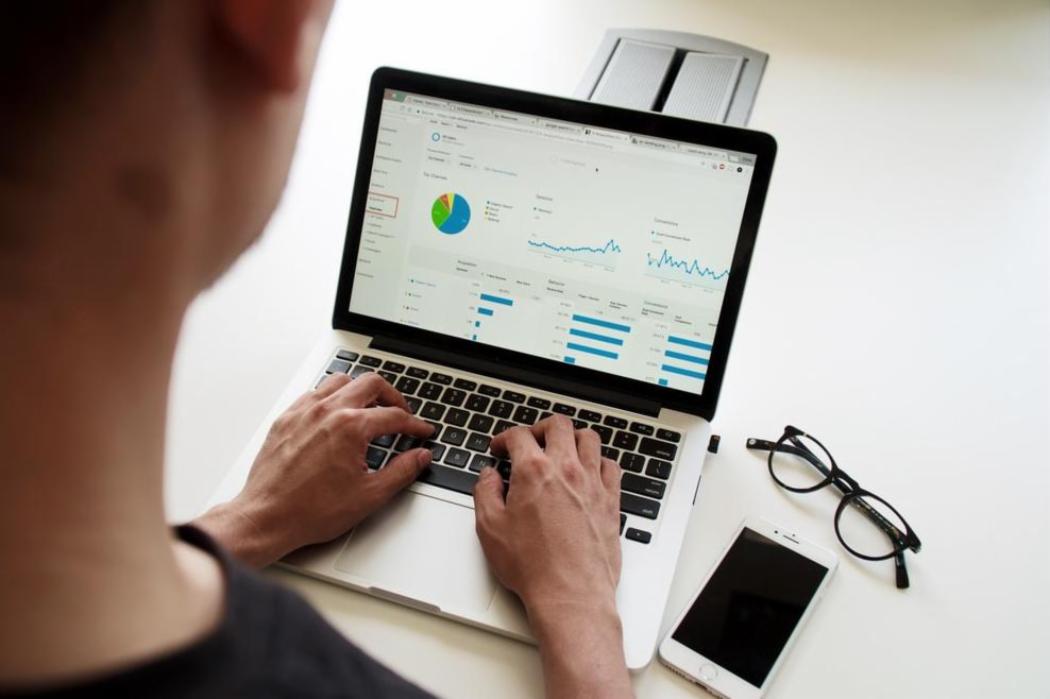 In a post-COVID business environment, the use of data to drive decisions will be key to making a greater impact. A new core course, Data informed ...