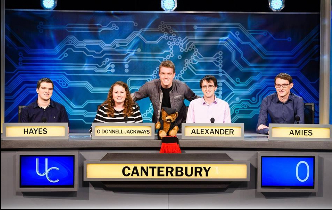 The University of Canterbury (UC) team has won New Zealand academia’s top trivia quiz show, University Challenge for the second year since the show returned to New Zealand screens in 2014.

The UC team, team captain Stewart Alexander (PhD student in Chemistry), Liam Boardman (studying for a BA in History and Political Science), Catherine O'Donnell-Jackways (BA Law), Alexander Amies (PhD student in Mechanical Engineering) and Jack Hayes (studying for a BA in History and Japanese) won by a convincing 210 – 90 over the University of Waikato team in the final which aired on Prime on Saturday 21 January.

Going into the final the UC team were cautious of their opponent, Mr Alexander says.

“Waikato was strong all season and pulled off a huge comeback in their semi-final, so we knew we were never going to be in for an easy game.”

He attributes their final win to some “aggressive buzzing and a little bit of luck with the questions”, but it was their broad base of knowledge in areas of engineering, history, political science, geography, law, pop culture, sport, history of science and chemistry which helped the team to a number of convincing wins over the other seven New Zealand University teams (Otago, Lincoln, Victoria, Massey, Waikato, AUT and Auckland) throughout the series.

Filming of the series took place in August and the team have stayed tight-lipped about their victory. They chose to leave the trophy with the show’s host Tom Conroy after the final because it would be too hard to hide.

This isn’t the first time the University of Canterbury has taken the trophy. In 2014 the UC team, which included familiar faces Stewart Alexander and Liam Boardman took the top spot after the show had been on hiatus for 25 years. 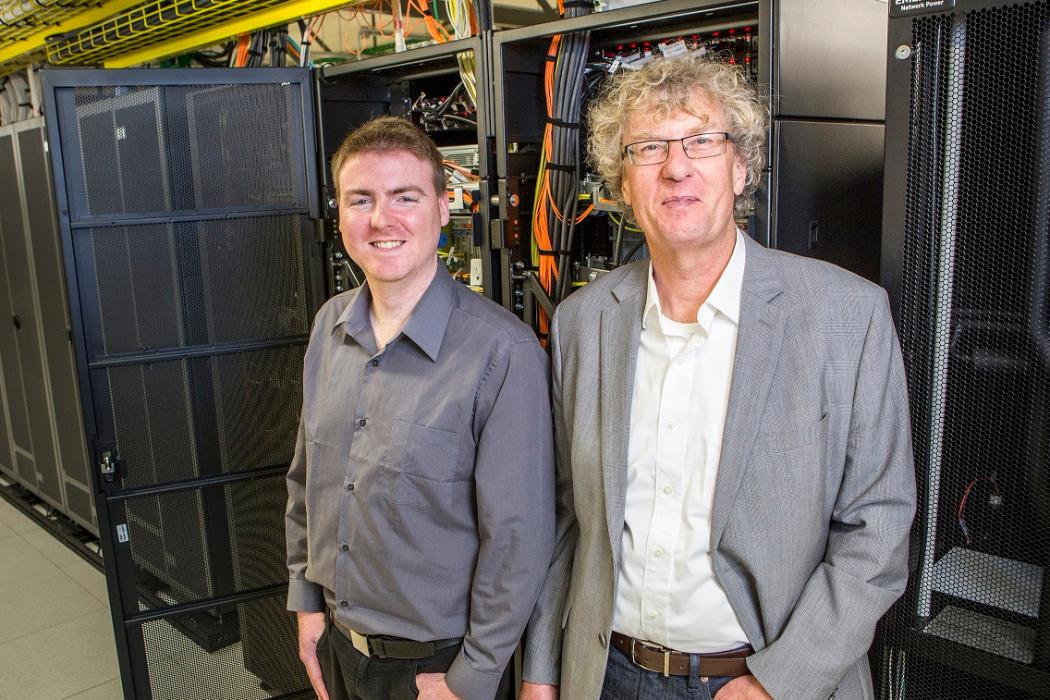 New Zealand researchers have recreated what is thought to be the first computer-generated Christmas music – exactly as it would have sounded on Alan ... 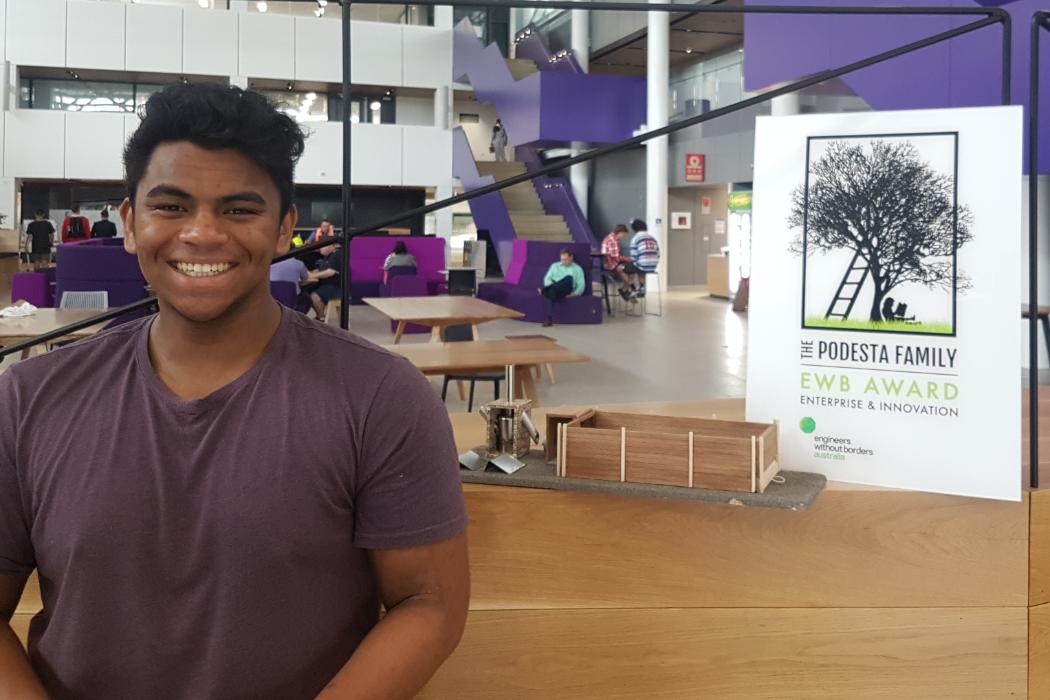 A team of University of Canterbury students has won an innovation award for a creative solution to a real world problem in the Engineers Without ...