An award-winning Christchurch writer and a literary historian/poet are the two University of Canterbury Ursula Bethell Writers in Residence for 2017. 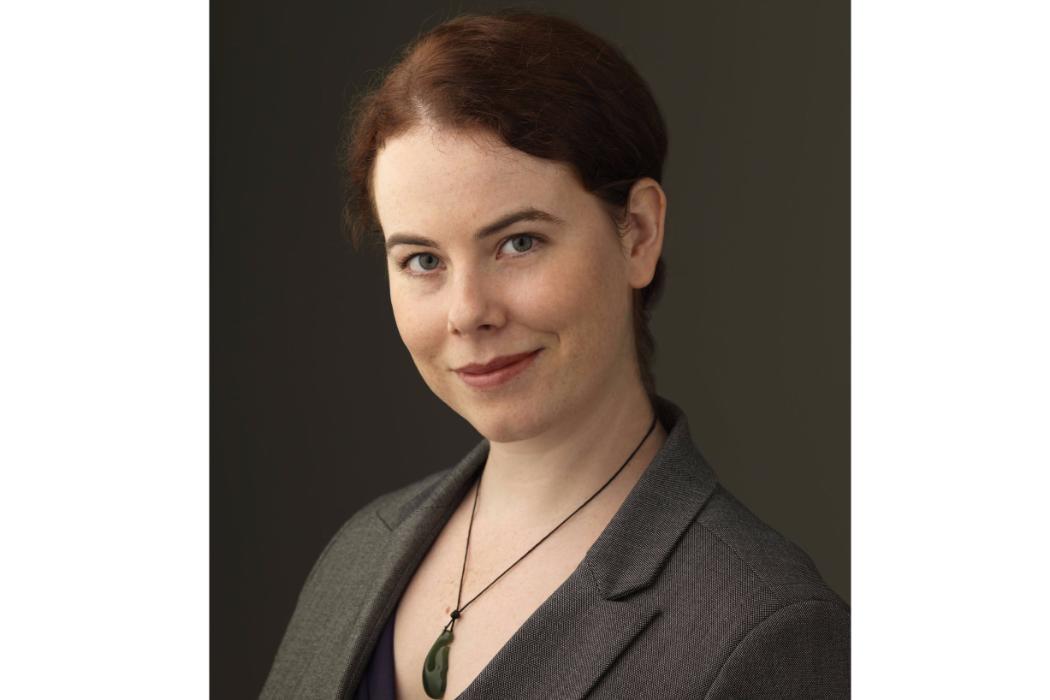 An award-winning Christchurch writer and a literary historian/poet are the two University of Canterbury Ursula Bethell Writers in Residence for 2017.

Christchurch author Karen Healey writes books and short stories about smart girls with tough problems and angry boys with secrets. She's the award-winning author of Guardian of the Dead, The Shattering, When We Wake, and While We Run. When We Wake was recently adapted as a Radio New Zealand dramatic reading. She also appears in the geek podcast The Nerd Degree, teaches high school English, and volunteers for the Green Party.

A UC alumna, Karen Healey says she is thrilled to receive the residency and has already planned what she’ll do with her time back at UC.

“I'm so grateful to UC – my alma mater! – for giving me this opportunity! The novel I proposed has been gnawing a hole in my backbrain for years, but I knew it would require dedicated research and writing time – and probably a university-level library. I didn't have those things, so I worked on projects I could fit around my other commitments. Thanks to the generosity of UC and Creative New Zealand, I'm able to finally get to grips with this challenging work,” she says.

A former UC English academic, now Wellington-based, John Newton is a poet, literary historian and weekend musician. He is the author of The Double Rainbow: James K. Baxter, Ngāti Hau and the Jerusalem Commune (VUP, 2009) and three books of poetry, most recently Family Songbook (VUP, 2013). Hard Frost: Structures of Feeling in New Zealand Literature 1908-1945, to be published by VUP in October, is the first instalment of a three-volume history of New Zealand literary nationalism.

“My main project for the residency is a book-length satirical narrative in verse, provisionally titled Slack Key Guitar. The setting is an imaginary Pacific Paradise, not unlike Waiheke Island. Its themes belong loosely to the unofficial history of Romanticism,” he says.

About the Ursula Bethell Residency

Ursula Mary Bethell (1874–1945) was a Christchurch poet and artist. The Ursula Bethell Residency in Creative Writing, jointly funded by the University of Canterbury College of Arts and Creative New Zealand, was established by the University of Canterbury in 1979 to provide support for New Zealand writers and foster New Zealand writing. The Residency allows authors of proven merit in all areas of literary and creative activity an opportunity to work on an approved project within an academic environment. Since the residency’s inception, UC has been home to more than 40 fiction-writers, poets and dramatists, many of whom have made a valuable contribution to the development of young writers studying at the University.