Summer on Ice exploring the secret lives of killer whales

A series of recording devices will be deployed in Antarctica this summer to explore the secret lives of killer whales in an unprecedented monitoring programme. 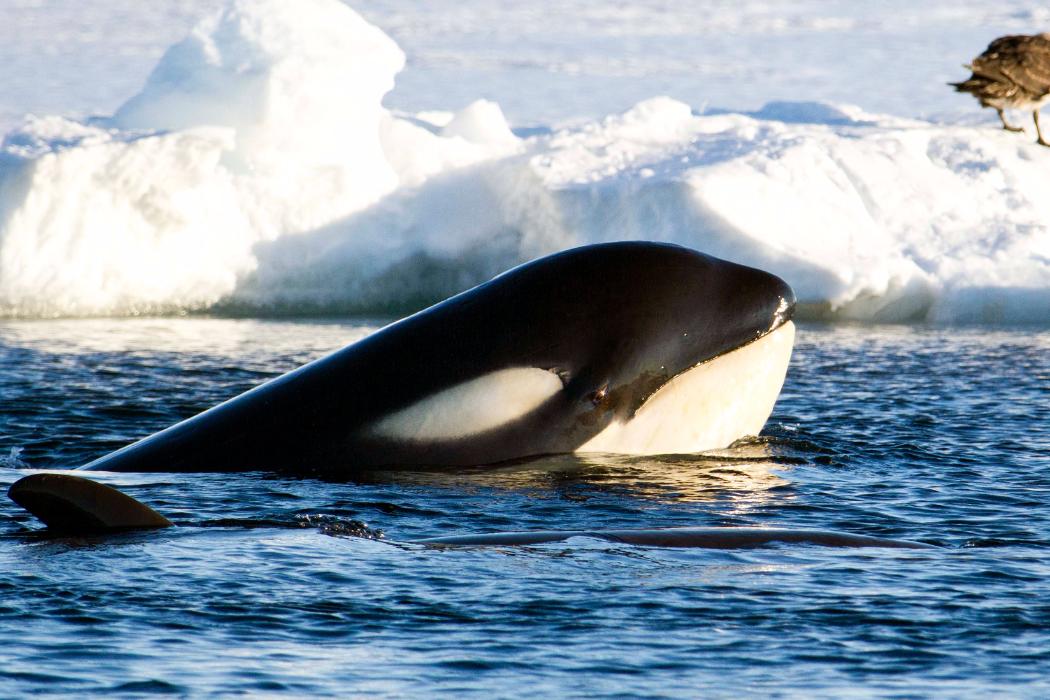 As top predators, killer whales are sentinels for the Ross Sea ecosystem.

A series of recording devices will be deployed in Antarctica this summer to explore the secret lives of killer whales in an unprecedented monitoring programme.

University of Canterbury PhD student Alexa Hasselman is preparing for her first Antarctic field season with Gateway Antarctica. In an expansion of Gateway Antarctica’s ongoing Antarctic top predator programme in the Ross Sea, the recording devices will monitor the species for four weeks, 24 hours a day.

As top predators, killer whales are sentinels for the Ross Sea ecosystem. Tracking their interactions with one commercially important prey species in particular – the toothfish – is critical to supporting the recently announced Ross Sea region Marine Protected Area (MPA) established under the auspices of the Convention on the Conservation of Antarctic Marine Living Resources (CCAMLR).

“Establishing a passive acoustic monitoring network is a critical step in getting the data we need to effectively protect the Ross Sea,” Dr Eisert says.

Alexa says the New Zealand-made devices will record the sounds made by killer whales and other marine mammals at multiple locations.

“The recorded sounds give us the ability to study animals all day and night, even at times when we cannot be in the field. This will provide a comprehensive record of the various patterns of the whales’ movements, and explore whether Antarctic killer whales have a regular daily schedule,” she says.

In addition to supporting the MPA, this information will direct other work by Gateway Antarctica, specifically the deployment of non-invasive satellite transmitters onto the whales.

The wider initiative, funded through United Nations Environment Programme and a Pew Marine Conservation Fellowship to Dr Eisert, aims to provide further information about the ecology of Antarctic killer whales and other top marine predators, and the connectivity between the Ross Sea and New Zealand.