New Zealand children's author, illustrator and educator Gavin Bishop, ONZM, will receive an honorary doctorate from his alma mater, the University of Canterbury. 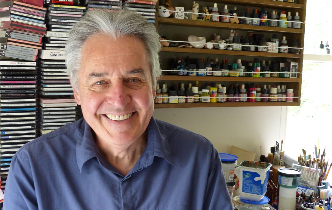 The multiple award-winner is a graduate of the University of Canterbury’s School of Fine Arts and was recognised in the 2013 New Year honours for his contribution to Literature with the awarding of an ONZM.

UC Chancellor Dr John Wood praises Mr Bishop’s contribution to children’s literature, which has seen him receive more than 45 national and international awards for his work.

“Gavin Bishop has been a secondary school teacher and artist and over the past 30 years he has become recognised as one of New Zealand’s foremost children’s writers and illustrators.”

As a picture-book author and artist he has published 70 books, 40 non-fiction stories and 30 educational readers. Many of these works have been translated into twelve languages, including New Zealand Māori, and have won numerous national and international awards. He has also written the libretti for two children’s ballets for the Royal New Zealand Ballet and scripts for two television series. His works have been adapted for stage and screen including innovative 3D animated picture books in collaboration with UC’s HITLabNZ in 2003.

His books and other works are constantly used in New Zealand education settings including mainstream pre-schools and schools, Kohanga Reo and Kura kaupapa Māori.

His distinctive ink and watercolour illustrations are a feature of stories that cover a wide range of topics, including Māori myths and legends, traditional English language tales, children’s readers and stories for older readers that focus on New Zealand’s history.

His stories are located in many national and international settings. Stories that have a clear Canterbury setting include Mrs McGinty and the Bizarre Plant (Oxford University Press 1981), Bidibidi (OUP 1982) and The Horror of Hickory Bay (OUP 1984). Others such as Katarina (Random House 1990) and Hinepau (Scholastic 1994) are stories from his own Māori family. The House that Jack Built (Scholastic 1999), which deftly combined traditional words with pictures illustrating the colonisation of New Zealand, was Book of the Year in the 2000 New Zealand Post Children’s Book Awards.

Mr Bishop has travelled widely and has been a guest author and speaker, through UNESCO, in Japan, China, Indonesia and the USA. He was a guest lecturer at the Rhode Island School of Design in 1996.

He has a very strong national and international reputation, Dr Wood says.

“Overall, Gavin Bishop has made a significant, long-term and outstanding contribution to his own field of endeavour and to New Zealand’s cultural development and understanding and in doing so, has made a major contribution to the wider national and international community. His endeavours have brought credit to himself, his family, and to our university.

“His achievements in children’s literature in particular are highly relevant to the University of Canterbury’s teaching and research in the fields of teacher education and educational studies and leadership and we will indeed be most honoured as a university, to have Gavin Bishop associated with the College of Education, Health and Human Development through the awarding of an Honorary Doctorate in Education.”

Three honorary doctorates will also be conferred in 2017 on:

UC Graduation Ceremonies will be held on 14 and 16 December 2016 in the Horncastle Arena as follows: 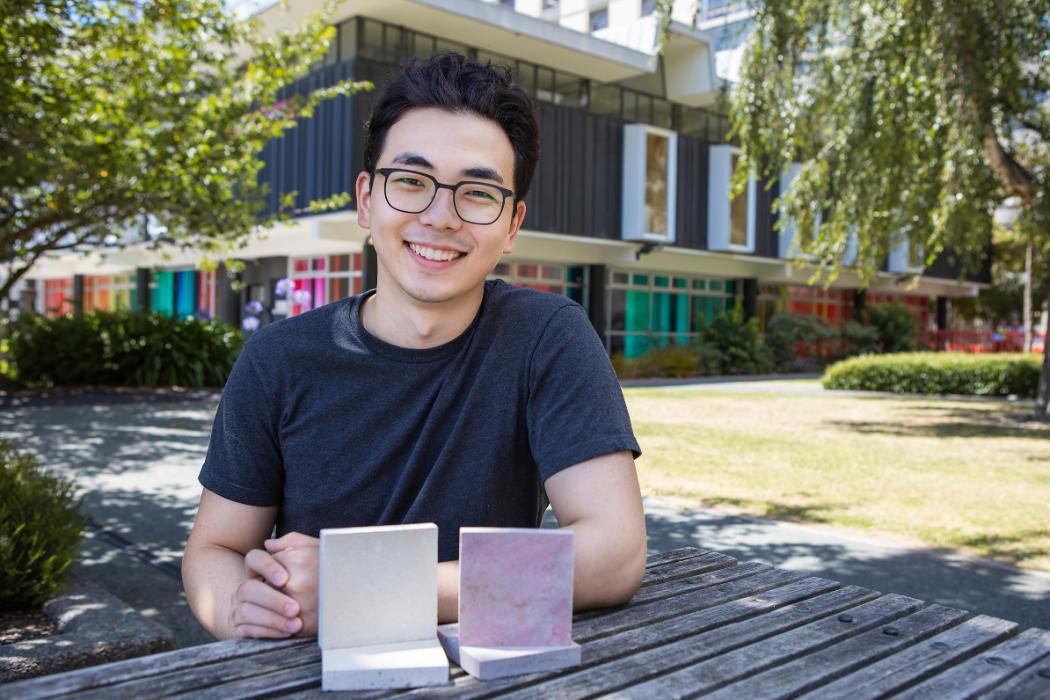